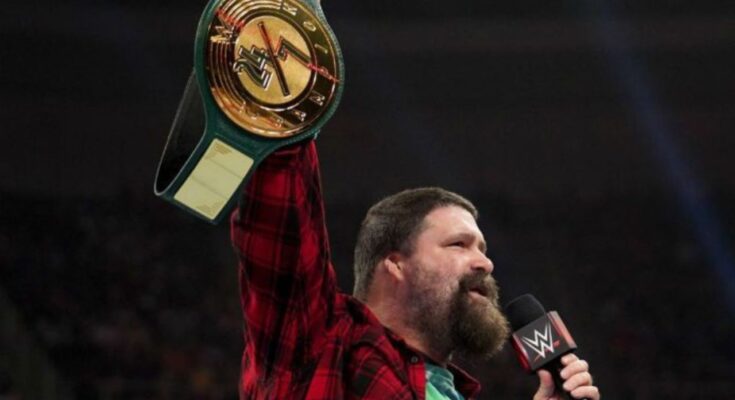 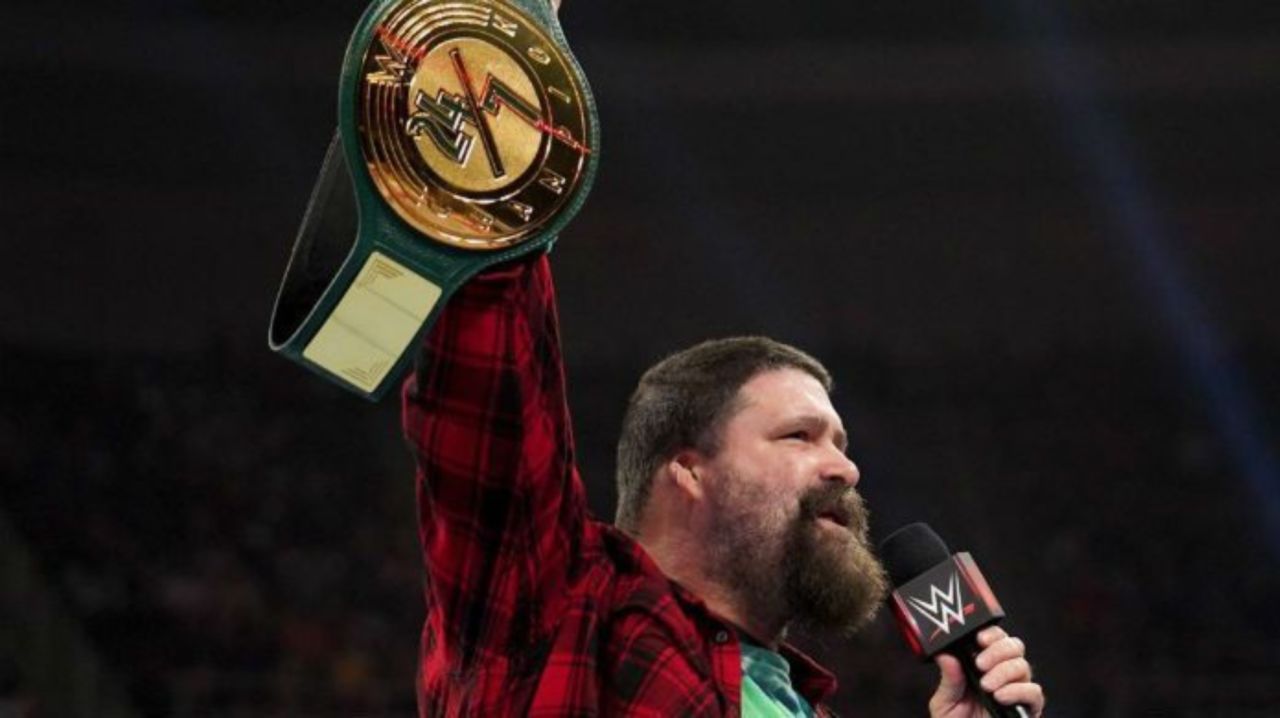 A weekly occurrence on Monday Night Raw these days is some sort of chaos surrounding the 24/7 title, which is currently held by Reggie but is often sought after by several members of the WWE roster in just about every location. Many have become a bit disillusioned with the 24/7 title and the antics that often follow, but there was a time when it was novel, new, and pretty entertaining. Everyone just assumed one of the writers came up with the idea, but according to former WWE superstar and now Impact star No Way Jose (now No Way) it was him that came up with the idea. In fact, during an interview with the Wrestling Perspective Podcast, he said he submitted the idea to the writers and had it rejected, only to see it pop up on television six months later (via Fightful).

“Okay, I want to say that — and I don’t know how many people have claimed this, but in December of 20?? — God, when did that title come out? I might have the year wrong, but in December of 2018, I wrote to my writer, and I, word for word said, ‘What if we do a 24/7 Championship?’ I’ll pull it up right now. What if we do a 24/7 title that gives everybody something to do. Because I wasn’t doing shit and I was like, ‘they’re not going to put me in this title run, that title run, or that title run.’ They didn’t want to do hardcore, so I was like, ‘why don’t we do a 24/7?’ He straight up said, ‘no, that’s not an idea that we want at this time.’ I was like, ‘alright, whatever,’ and I just kept rolling with other ideas. I was watching Spartacus at that time, I started coming up with stuff from there. I was just watching so many different things,” No Way said.

It was a surprise then to see the 24/7 title introduced a few months later, and he didn’t receive any credit on TV or behind the scenes.

“But I legitimately remember that. Six months later, here comes the title and I’m like, ‘oh!’ No bonus, no nothing. Like I said, I don’t even know if it was my idea. But I know six months before that, I mentioned that and then there it was. So it was what it was,” No Way said.

The 24/7 Championship was officially introduced in May of 2019 (seriously, has it been that long already?), and while a number of people have held the title for a few days to a few minutes, the two most associated with the title are Reggie and R-Truth, who held it for quite some time before Reggie came along.

What should WWE do with the 24/7 title? Let us know in the comments and as always you can talk all things wrestling with me on Twitter @MattAguilarCB!