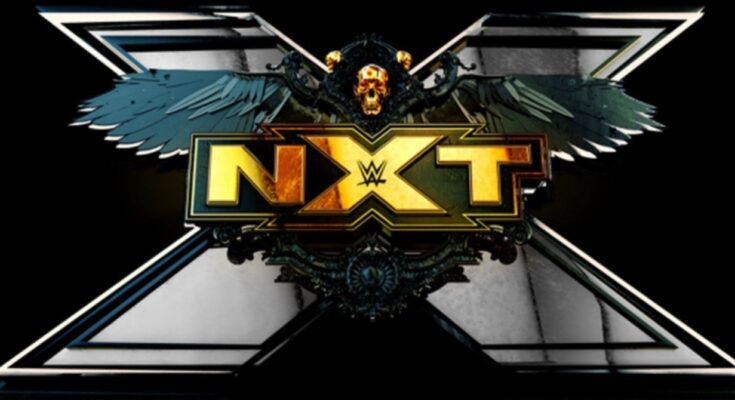 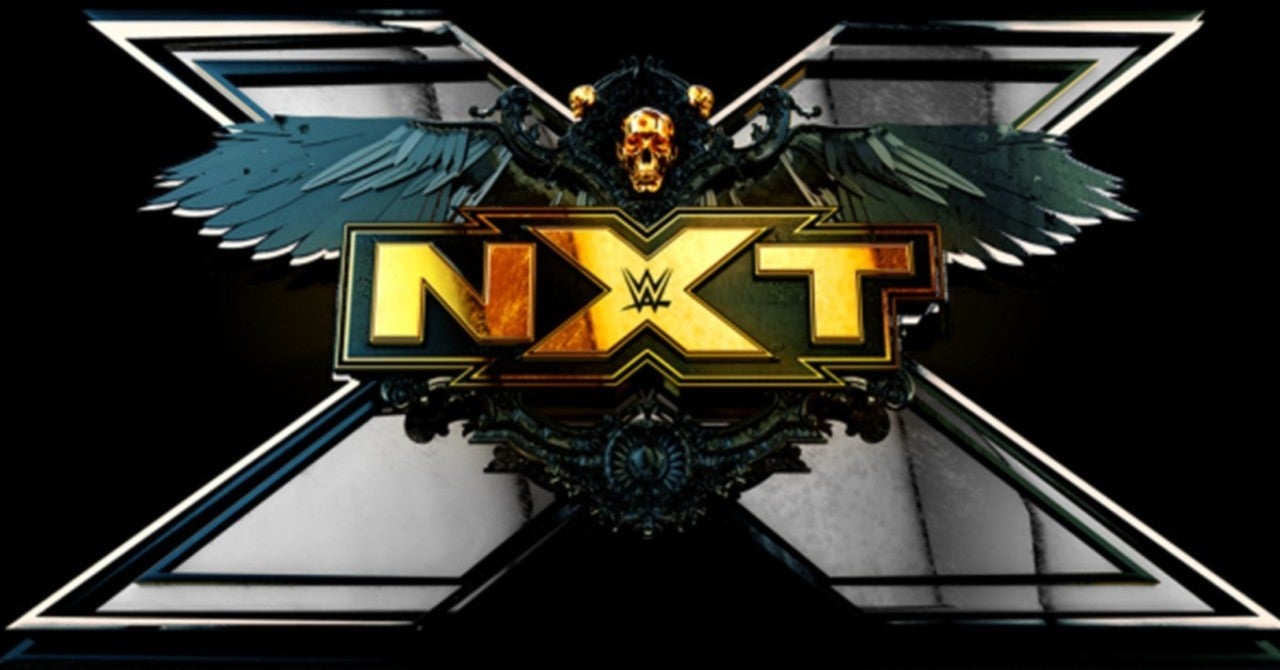 For the second time in WWE history, the reigning NXT Champion made the jump to the Monday Night Raw roster while still holding the Black & Gold Brand’s top prize. Karrion Kross joined Kevin Owens as the second man to ever have that distinction, arriving on Raw in Dallas for a match again Jeff Hardy. Kross had been taking part in dark matches at television tapings inside the ThunderDome for several weeks.

“I’m not a very big fan of undermining people’s intelligence. I don’t think that’s really something anyone in this business should put on themselves. I think the WWE Universe [and] NXT fans should decide who the greatest will be, in due time,” Kross said during a press conference leading up to NXT TakeOver: In Your House. “But I will tell you this, I don’t plan on ever losing this title. That’s number one. Number two; I don’t plan on staying in NXT forever.”

However, for as big as Kross’ debut was, he’ll still face the same challenge every other NXT call-up faces. While there have been plenty of success stories from WWE’s third brand, numerous NXT stars have floundered once they arrive on either Raw or SmackDown. Triple H addressed that issue during a recent media conference call.

“One way of looking at it is misuse, another way of looking at it is things don’t always work out. There are players that play in college football and people cannot wait for them to get to the NFL,” H said. “Then they get to the NFL and it doesn’t work, it doesn’t pan out. And you can say a team misused them or mismanaged them or the coach of the team they play for didn’t put them in the right role. It can be a million reasons. It can also be sometimes talent doesn’t fit in a particular place or talent got to a particular place and thought, ‘Oh, I made it’ and that was the end of their growth curve. There’s a lot of factors.”

Kross, who did not appear alongside Scarlett despite her being apart of his act since he arrived in NXT, wound up losing when Hardy rolled up him and put his feet on the second rope. Kross cut a brief promo afterwards, claiming the former WWE Champion just made the worst mistake of his life.