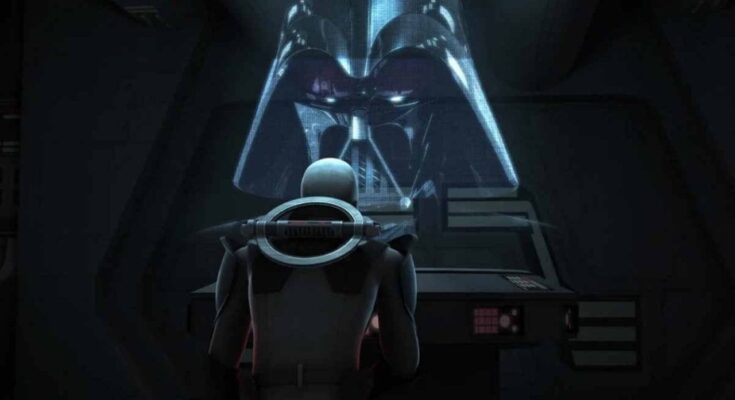 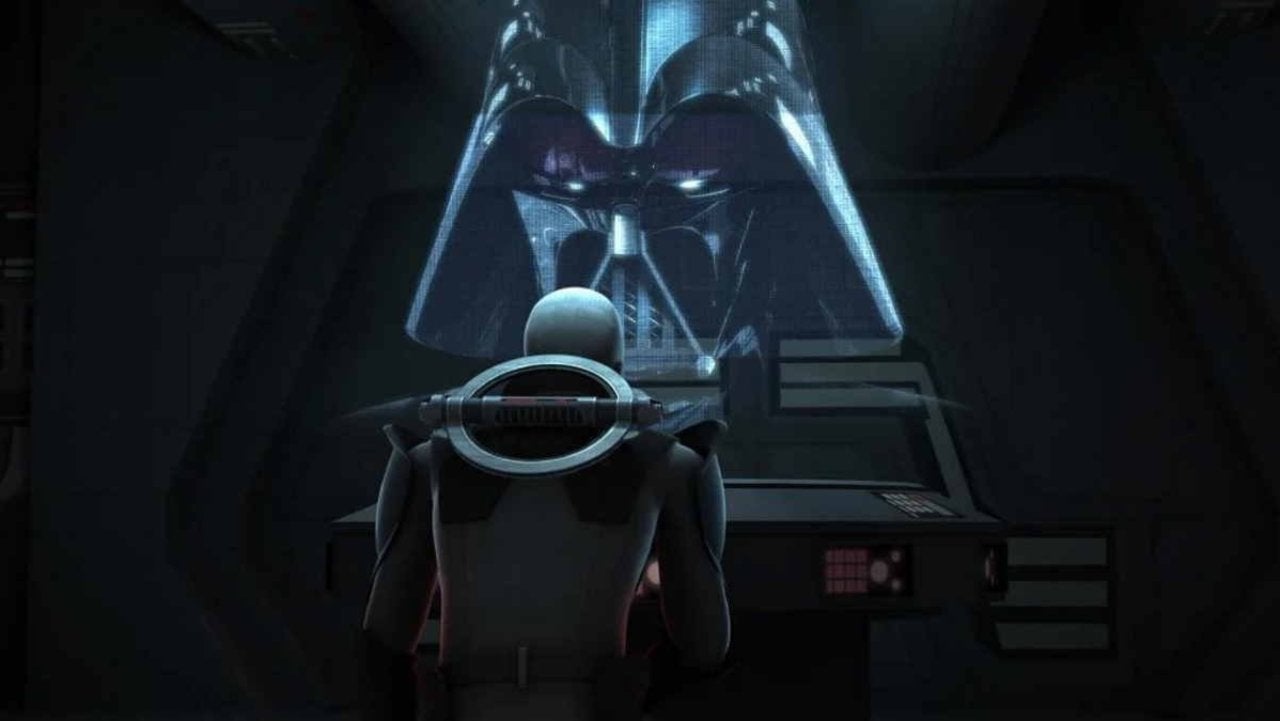 “In the series, Obi-Wan will fight at least one inquisitor,” the report states. “Lightsabers will clash and we will see Kenobi up against The Inquisitorius in at least an episode of the limited series. Will this vein run throughout many episodes or just occur in a single story? That I do not know for certain at this time and it would be conjecture on my part to state any further. But take it from me, empirically, the Imperial Inquisition is coming for old(ish) Ben.”

The Inquisitorius first appeared in Star Wars Rebels. Vader oversaw the group, led by The Grand Inquisitor. Other Inquisitors went by numbered titles, referring to them like siblings.

The most likely reason the Inquisitors appear in Obi-Wan Kenobi is that Darth Vader sent them to dispose of his former master. It seems unlikely that the Inquisitors discover Obi-Wan on Tatooine, where he’s been hiding out since the Republic’s fall. That would make it hard to explain why Vader didn’t follow him back to Tatooine before Star Wars: A New Hope.

Suppose Obi-Wan wants to try to redeem Darth Vader, as one theory suggests. In that case, it could be that he has to fight his way through the Inquisitorius to get to his former padawan.

Obi-Wan Kenobi is now in production. The series will stream exclusively on Disney+. If you haven’t signed up for Disney+ yet, you can try it out here.