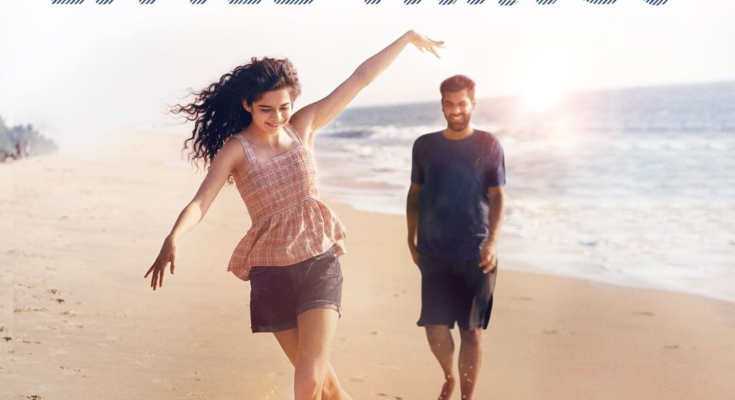 Dhruv and Kavya are on their way

Dhruv and Kavya are coming back one last time to take us on a ride with their “Little Things”. The mini rom-com series is confirmed to release on 15th of the October on Netflix. What’s sad about the news is, this Is going to be the forth as well as final season of it.

“Little Things” is a romantic series produced by Dice Media and directed by Ruchir Arun and Pranjal Dua. It centres a young couple Dhruv and Kavya, portrayed by Dhruv Sehgal and Mithila Palkar. Since the first season it has connected the audiences with their sweet and sour relationship. The audiences have witnessed ups and down in relationship too.

The grand premiere of Little Things

Netflix itself has announced the release date of the final season with a video on their Instagram feed featuring the stars Dhruv and Mithila. In a statement Netflix said that we all have seen them navigating questions about commitment, health, ambition and family.

But in all these they have always been honest and intimate with each other as past. Netflix addressed all the fans of “Little Things” and invited them to take the last ride with Kavya and Dhruv as they overcome the big hurdles. This little speech from Netflix definitely made the fans overwhelmed with emotion.

Both of the director shared their thoughts saying that Dhruv and Kavya’s journey has been adorable and enriching experience to them. From living together to long distance, in every way they have showed us the most relatable side of young love.

Shooting the series finale has been a roller coaster if emotion to them. The directors titled it as a “bittersweet” experience. They added, as Dhruv and Kavya was growing up, they were having more adventures, there were more ups and down. They revealed their wish to say goodbye to the audience and fans of “Little Things”, leaving a smile on their face.

Also read: Seinfield Arrives on Netflix! Released Its Trailer And Ready To Stream