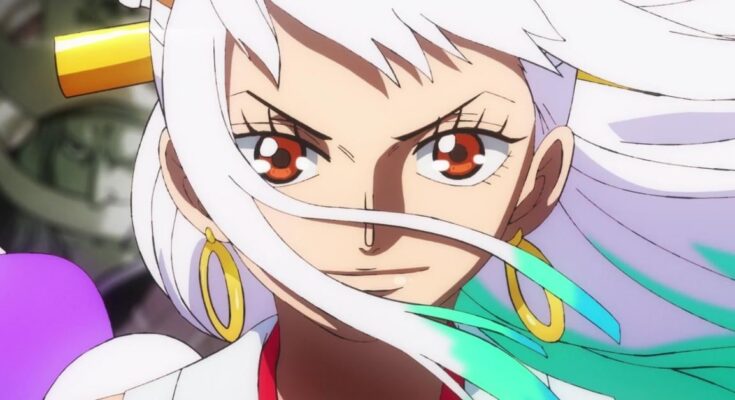 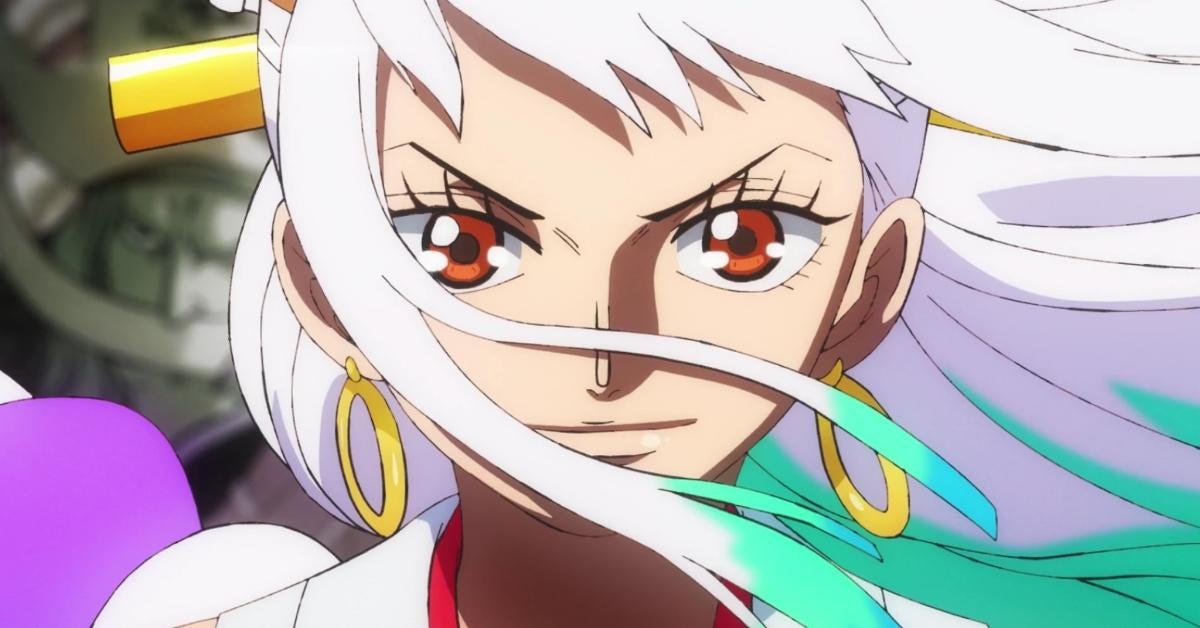 One Piece celebrated Yamato’s unmasking in the anime with a new update to its opening theme sequence! One character fans have wanted to see in action in the anime was Kaido’s son Yamato, and this was especially surprising considering how relatively new to the series this addition actually is. Introduced well into the Raid on Onigashima (which is already near end the midway point of the Wano Country arc’s Third Act overall), Yamato has been one of the most distinct characters that seemed to instantly take off with fans and now the same is for the anime.

After surprisingly saving Luffy from Ulti and Page-One in a previous episode and revealing that he had been waiting to talk with Luffy this entire time, Yamato finally unmasked himself and revealed their full face underneath. The person underneath the mask took Luffy by surprise considering how Kaido’s son had been positioning themselves before, and to celebrate this unmasking, the anime updated its opening theme sequence to fully unleash Yamato as they arc. Check out the update below as spotted by @mana_ on Twitter:

The opening theme sequence had been updated before to tease the Raid on Onigashima phase of the anime as it revealed some of the new additions to the series we would get to see in action soon, but Yamato’s face had been obscured by shadow as not only did the character yet to get their official introduction but had yet to be unmasked. Yamato’s unmasking is a huge moment for the fighter and potentially for the future of the Wano arc as a whole, and the anime is giving it the extra bit of push it needs to truly hit home.

Kaido’s son had been forcefully groomed into something he didn’t want to be, and it was further emphasized with Episode 993 of the anime (which this updated opening first makes its debut) where he not only declared himself to be Oden Kozuki, but revealed a history of abuse as Kaido has kept his child in chains and locked within Onigashima specifically. It further explains why Yamato had not only been avoiding attending this big party, but was fighting against the Tobi Roppo as well.

Now that Yamato has been fully unmasked, fans of the anime will get to see why the fighter has been such a key addition to the franchise and why they are already such a huge hit with fans. But what do you think of this update to the opening theme sequence? Let us know all of your thoughts about it in the comments! You can even reach out to me directly about all things animated and other cool stuff @Valdezology on Twitter!