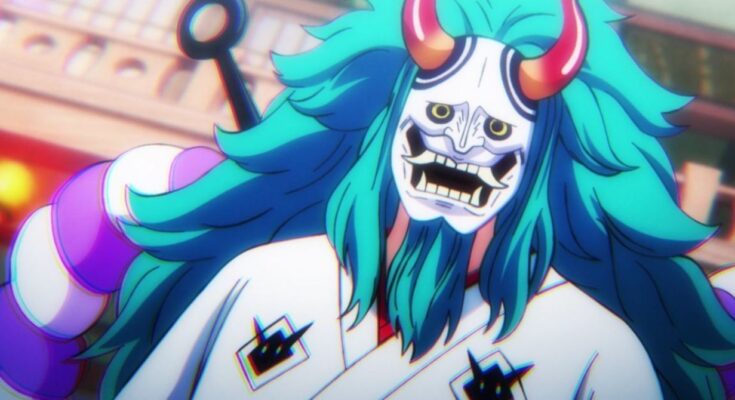 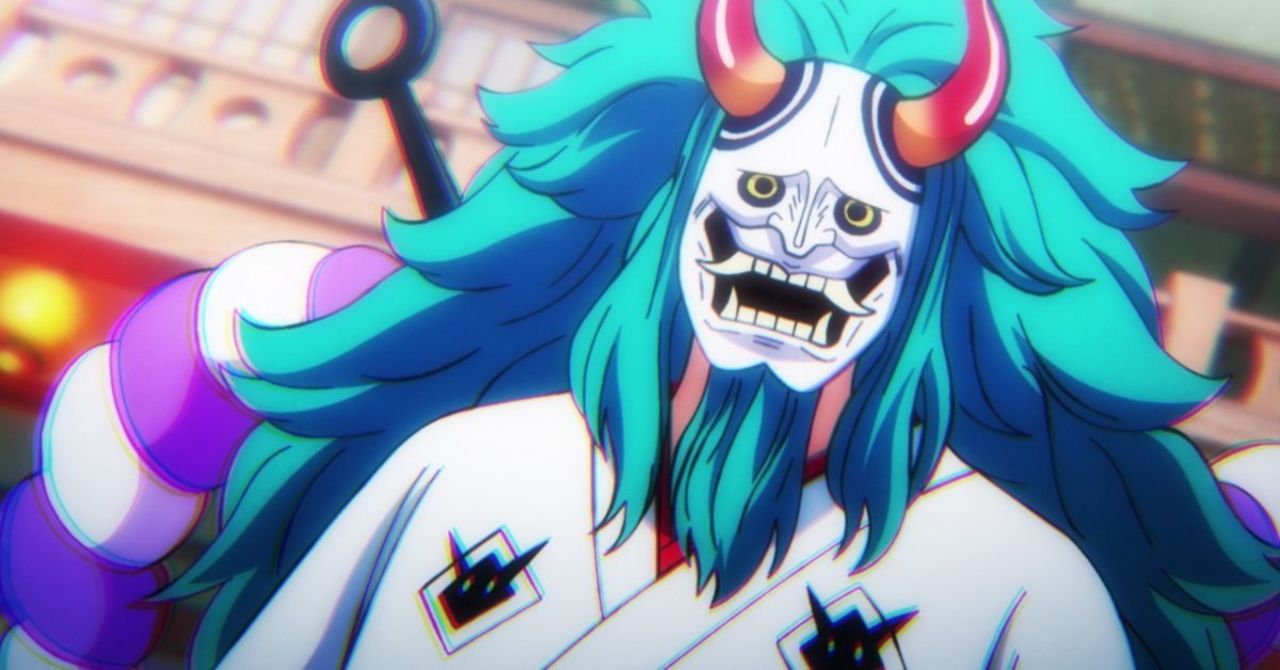 One Piece has finally introduced Kaido’s son Yamato to the anime with the newest episode of the series! With the anime finally kicking off the raid on Onigashima, fans of Eiichiro Oda’s original manga series have been anxiously waiting to see one big character debut in particular. Teased in the previous episodes as Kaido tasked the Tobi Roppo with hunting him down and bringing him to Kaido’s side, Kaido’s son has finally made his debut in the anime with Episode 990 of the series in quite the surprising and unexpected fashion than you would expect from such a lineage.

First teased through the update opening theme sequence for the anime, Kaido’s son Yamato has made his debut and surprisingly saved Luffy from a particularly powerful attack from Tobi Roppo member Ulti. Not only that, but it’s already pretty clear that Yamato has no desire to follow his father’s wishes but also clear that Yamato could be just as strong as he makes his debut with a furious Thunder Bagua technique.

i believe in yamato supremacy 🛐 pic.twitter.com/Gz5ie8e8Rf

As we see throughout Episode 990, Yamato has been constantly chased by the Beasts Pirates as he refuses to attend his father’s party for some reason. Covering his face in a mask (which the series has already removed in a special promotional material for the One Piece franchise as a whole), it’s quite a debut for the new addition to the series as he reveals that he’s been waiting to see Luffy this entire time. Adding to the mystery are the chains on his wrists, and the fact that he’s now running while carrying Luffy away from the scene.

Yamato has been confirmed to be voiced by Saori Hayami in the anime series, and Hayami’s provided the voices for a number of notable characters in the past such as Yukino Yukinoshita in My Youth Romantic Comedy Is Wrong, As I Expected, Shinobu Kochou in Demon Slayer: Kimetsu no Yaiba, Fubuki in One-Punch Man, and more. If the debut appearance is any indication, Hayami’s going to be a strong addition to the anime’s future.

But what do you think? How do you feel about Kaido’s son Yamato finally making a debut in the anime? What are you hoping to see from this new fighter next? Let us know all of your thoughts about it in the comments! You can even reach out to me directly about all things animated and other cool stuff @Valdezology on Twitter!