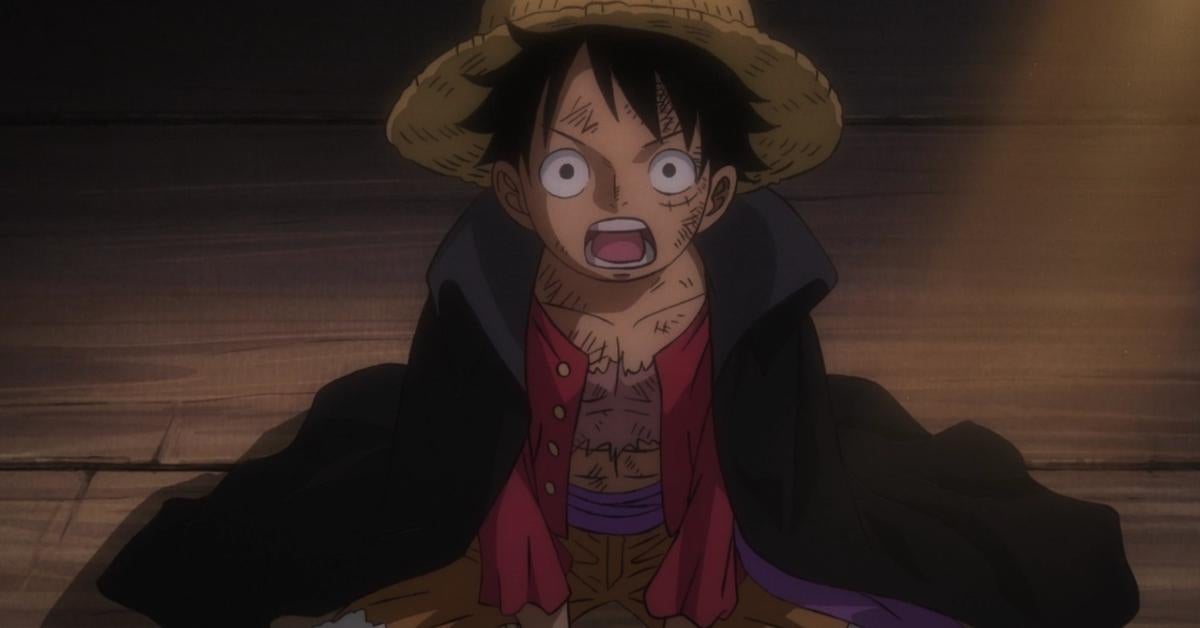 One Piece has finally and fully unmasked Kaido’s son Yamato with the newest episode of the anime series! Yamato has been one of the key characters in the manga ever since they were first introduced late into the Wano Country arc’s third act, and fans have been anxious to see this new fighter join the anime ever since they were first teased with the updated opening for the series. We have seen Yamato in action slightly in the past couple of episodes as Kaido’s son surprisingly saved Luffy from trouble, but now we know why.

The newest episode of the series officially introduces Yamato to the anime series by revealing the face hidden under the mask. Declaring themself to be Oden Kozuki, it was a surprise to Luffy that Kaido’s son seemed to actually be a woman. In this, Yamato declared “Kozuki Oden was a man, so I became a man too” and with this cliffhanger reveal fans will be seeing much more of Yamato in the anime now that the secrets are starting to fully unveil themselves. You can check out the unmasking in the video above from Crunchyroll!

Episode 992 of the series picks up after Yamato manages to get Luffy to stop fighting with them and explain the situation in full. Revealing that they happened to watch Oden’s execution 20 years ago (something the anime actually snuck into the events as a fun bit of secret foreshadowing), Yamato then explained that this actually inspired them to take on Oden’s mantle. Stumbling upon Oden’s journal of adventures with Whitebeard and Gold Roger’s crews, Yamato was inspired to carry on the Akazaya Nine’s wishes to open Wano’s borders and somehow escape from the region as well.

It’s yet to be revealed how Luffy feels about all of this new information from Yamato just yet, but what makes it more curious is that Yamato says that Luffy reminds them of Ace. We had seen how Yamato had a flashback to a past fight with Ace while Luffy had used Red Hawk, and this seemed to get Luffy’s attention more than anything. But now that Yamato has been fully unmasked, the anime can finally get to the real root of the relationship between Kaido and his son.

What did you think of Yamato’s big unmasking in the anime? Ready to see how this newbie shakes things up? Let us know all of your thoughts about it in the comments! You can even reach out to me directly about all things animated and other cool stuff @Valdezology on Twitter!