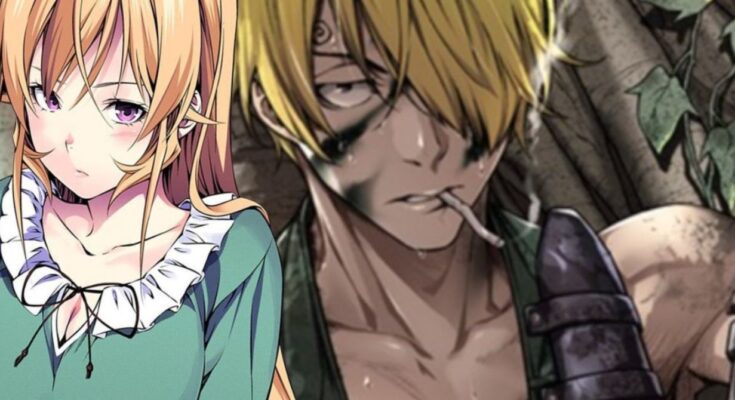 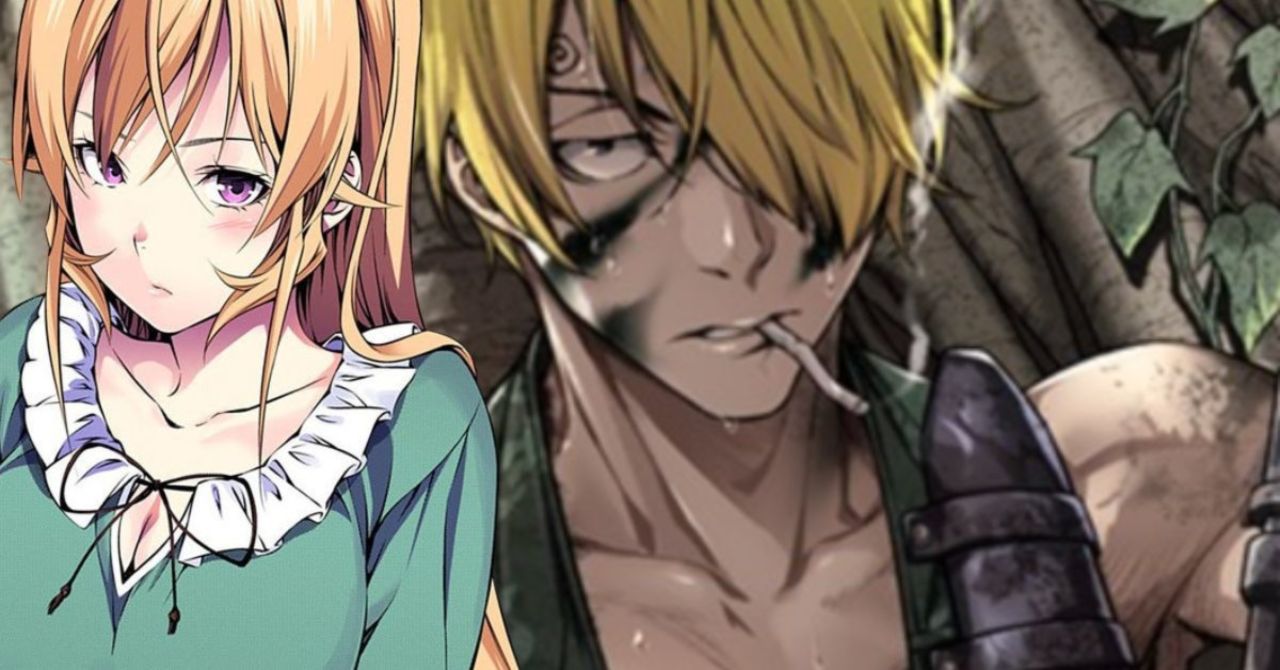 One Piece has dropped the next major chapter in the ambitious new take on Eiichiro Oda’s original manga series from the creators behind Food Wars! Shokugeki no Soma! As part of a special celebration for the One Piece franchise, fans have seen a number of new makeovers for the series from other prominent creators such as Nisekoi‘s Naoshi Komi and Dr. Stone illustrator Boichi, but this all kicked off with special take on the series focusing on Sanji and his desire to cook better and better meals for Luffy and the rest of the Straw Hat crew.

Food Wars! Shokugeki no Soma’s creative duo of writer Yuto Tsukuda and illustrator Shun Saeki have been working on a special new Sanji series, Shokugeki no Sanji, since 2018 and have released three interesting chapters thus far. With the newest issue of Shueisha’s Weekly Shonen Jump magazine, the fourth chapter has finally arrived and takes place during the two years Sanji was on Momoiro Island. You can check it out through Viz Media’s digital library here.

Food Wars!: Shokugeki no Sanji, Ch. 4: The Food Wars! creators whip up an outrageous chapter about Sanji and Ivankov! Read it FREE from the official source! https://t.co/JY6uIiEkBI pic.twitter.com/pE8Ca6E8nn

It took three years in between the first and second chapters of this special Shokugeki no Sanji series, but since then the Food Wars duo have been putting out new chapters of the series at a fairly steady rate throughout the year thus far. Each chapter of this special series has taken place within different points of the East Blue saga and have seen Sanji through the Alabasta arc (with the third chapter), and more. But this is the first entry leading into the events of the New World saga.

This fourth entry in the series sees Sanji training to acquire the various recipes and cooking techniques of the Kamabakka Kingdom. This adds a new layer to his additional kicking speed and strength that we see in the main series, and offers a hilarious new window into his time there that mostly got written off as a joke in the main series.

But what do you think? How do you like the Food Wars‘ creators take on Sanji and the rest of the One Piece world so far? Let us know all of your thoughts about it in the comments! You can even reach out to me directly about all things animated and other cool stuff @Valdezology on Twitter!