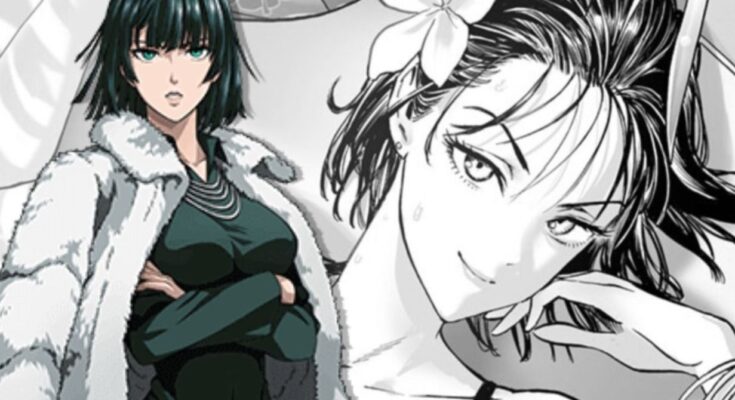 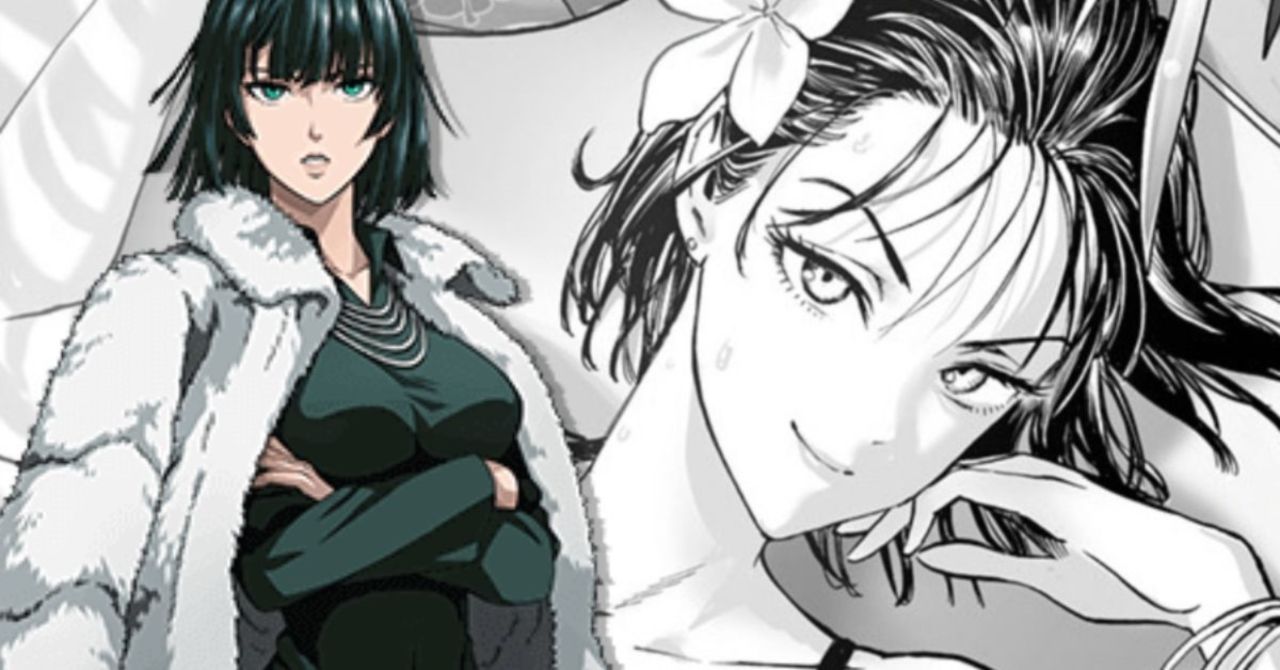 One-Punch Man’s illustrator Yusuke Murata stunned with a special new spread of Fubuki to celebrate the Summer season! The manga release of ONE’s original webcomic is currently in the midst of its most intense war to date as the climax of the Monster Association arc (and the Human Monster saga of the series overall) has reached a fever pitch in the fight against the final God level threats of the Monster Association. It’s been an especially tough fight for heroes like Fubuki, who’s been pushed to her limits and even saw her more powerful older sister pushed as well.

With the intensity of the fights against the monsters going on in the manga currently, the last thing you could ever expect to see from the heroes these days is some kind of relaxing vacation. Thankfully illustrator for the manga, Yusuke Murata, takes time with the cover pages to depict a different kind of scene than we’ll get with each chapter. This time around he’s shown even more love for Fubuki (something he’s done on many occasions in the past) with the cover of Chapter 147, and you can check it out below:

#OnePunchMan‘s Yusuke Murata truly loves Fubuki and so do I pic.twitter.com/uPPYwti0WQ

Fubuki’s gone to great lengths to save the other heroes in this current unfolding slate of battles against the final powerful monsters of the Monster Association, but she’s been greatly outclassed by the level of the threats we’ve seen thus far. This only gets worse with Chapter 147 of the series because while Fubuki isn’t directly involved, we’re getting to see how the other S-Class Heroes continue to struggle against the evolving monsters. Even Tatsumaki has been struggling as well.

The last we had seen of Tatsumaki she was on the verge of death, and the last we had seen of Fubuki, she and Bomb were currently trying to stay out of the way of Garou’s monster form. There’s threats around pretty much every turn, and Saitama is still unfortunately nowhere near the surface where all of these fights are taking place. But at least Fubuki gets some time to rest in this alternate universe with this cover.

What do you think of Fubuki in One-Punch Man lately? Where does she rank among your favorite heroes in the series overall? Let us know all of your thoughts about it in the comments! You can even reach out to me directly about all things animated and other cool stuff @Valdezology on Twitter!