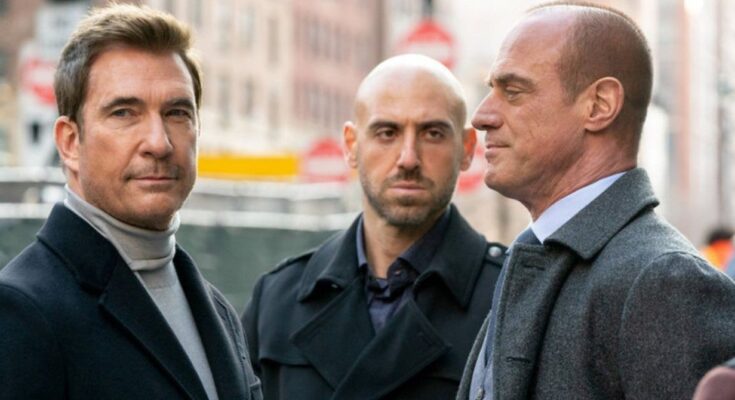 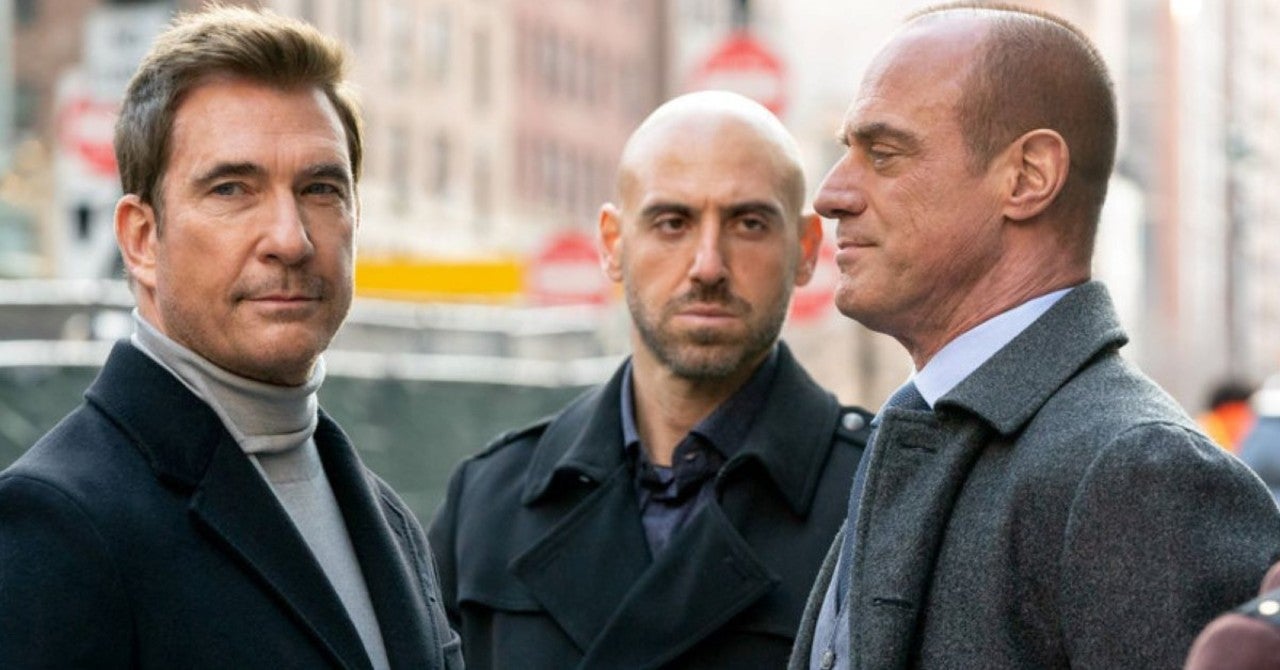 Law & Order successfully launched their newest spinoff series with the return of Chris Meloni’s Elliot Stabler in Law & Order: Organized Crime, though it wouldn’t have been nearly as successful without a compelling villain for Stabler to go up against. Luckily the show had that in the form of Dylan McDermott’s Richard Wheatley, who gave Stabler everything he could handle in season 1. McDermott originally only signed on for one season, but reactions were so positive to the character that he has now signed on to reprise the Wheatley role as a major recurring character in season 2 (via Deadline), and Law & Order fans are all the better for it.

Fans quickly latched onto the businessman with mob ties character, and things only got better the more personal things became between Stabler and Wheatley. After the immense fan response, NBC and Dick Wolf approached McDermott about returning for season 2, and it seems the deal is official.

As for in what capacity, Deadline says they are hearing he has committed to return for eight episodes in season 2, and it could end up being one of the most lucrative guest-star deals in TV.

It will be interesting to see what his role ends up being, as in the Organized Crime finale he was finally being arrested for the death of Stabler’s wife Kathy, which happened in the two-part crossover premiere with Law & Order: SVU. He is awaiting trial for that charge, so we might see him in prison for a bit and then in the courtroom, though knowing Wheatley’s resources, he could end up being out of prison at some point in season 2 as well.

All we know is that the show will only be better for his involvement, and we’re excited to see more of Stabler vs Wheatley in season 2.

We also hope to see more crossovers between SVU and Organized Crime, and that seems to be the plan. There’s still a lot of baggage to deal with between Stabler and Olivia Benson (Mariska Hargitay), and there’s also a lot of healing that tneeds to happen within Stabler’s own family, something that Benson will likely have a role in.

Now the attention turns towards who will be the next major villain in season 2, and if we end up with someone as compelling as Wheatley in that role Law & Order fans will be in good shape.

Are you excited about McDermott’s return? Let us know in the comments or as always you can talk all things Law & Order with me on Twitter @MattAguilarCB!