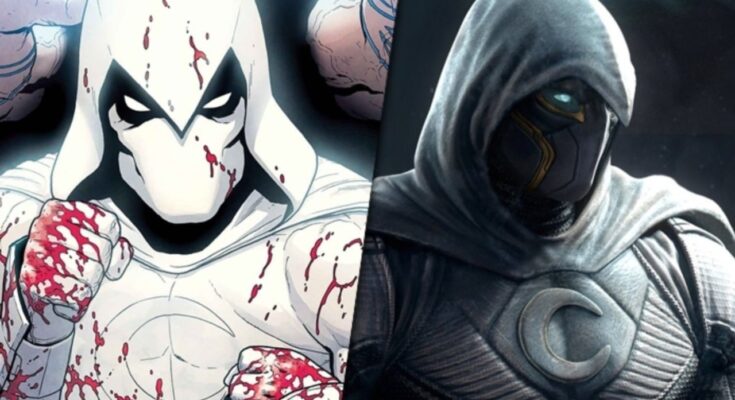 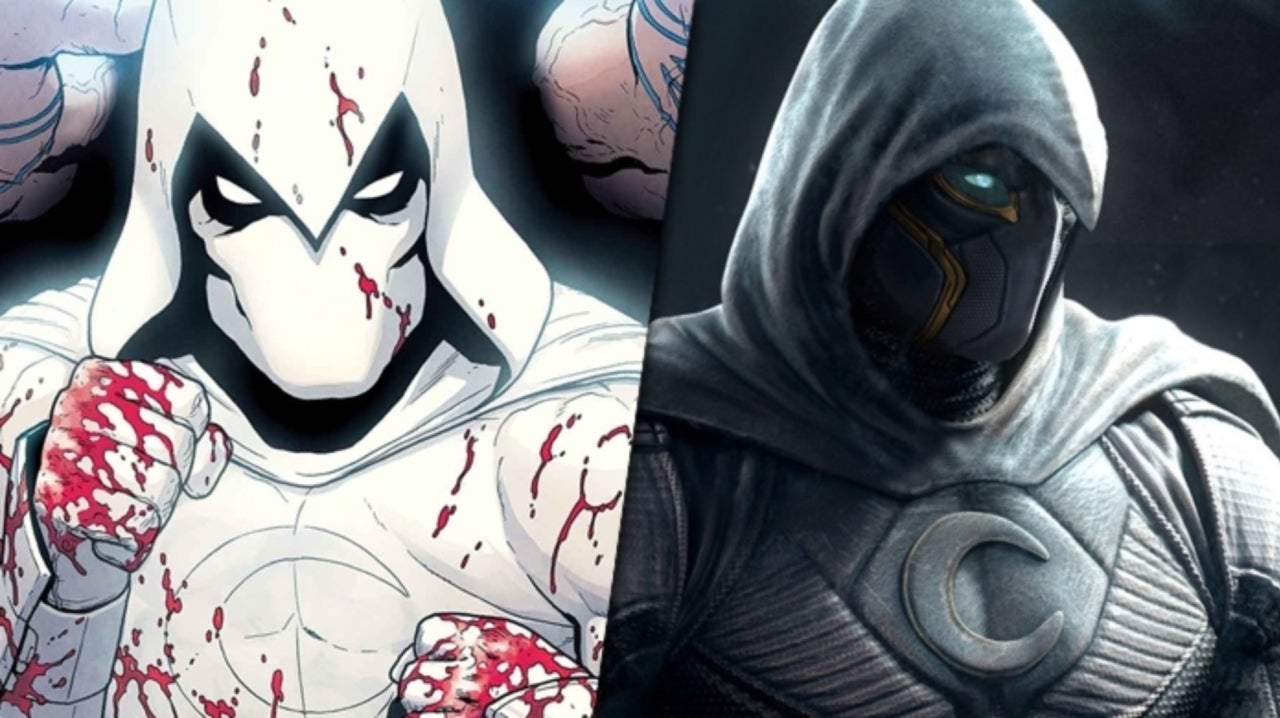 Oscar Isaac is currently in Budapest filming Disney+’s Moon Knight series, arguably one of the biggest projects on Marvel Studios’ release slate that we know next to nothing about. During a virtual [email protected] panel for Head Wounds Sparrow — a comic he helped co-create — Isaac dropped a quick nod at the project he’s currently filming. According to the Star Wars alumnus, Moon Knight is going to be exceptionally “wild.”

“I’m here on the set of Marvel’s Moon Knight,” the actor said in the video. “We’re deep into it over here, it’s been going great. It’s gonna be a wild, wild show and I’m excited to talk about it in the future.”

The project began filming earlier this year and is expected to wrap principal photography at some point in the next month or so. You can see Isaac’s latest comments in the tweet below.

Isaac will be joined by Ethan Hawke, the acclaimed actor playing the show’s primary antagonist.

“Well, it’s where I’m at as an actor,” Hawke recently told The Ringer’s The Watch podcast. “A lot of it, to be honest, I love the fact that Moon Knight is a lesser-known story and allows more creative freedom. The director is Mohammed Diab and he’s a brilliant guy.”

“A lot of it is Oscar, to me, to be honest with you,” the actor added. “I find him to be a very exciting player in my field. I like what he’s doing with his life. He reminds me of the actors, when I first arrived at New York, that I looked up to. Oscar’s younger than me, and I like the way he carries himself, and I like the way he thinks. And in general, good things happen when you’re in the room with people that you like the way they think, right?”

Moon Knight has yet to set a release date. If you haven’t signed up for Disney+ yet, you can try it out here.

Which other characters would you like to see pop up in Moon Knight? Let us know your thoughts either in the comments section or by hitting our writer @AdamBarnhardt up on Twitter to chat all things MCU!