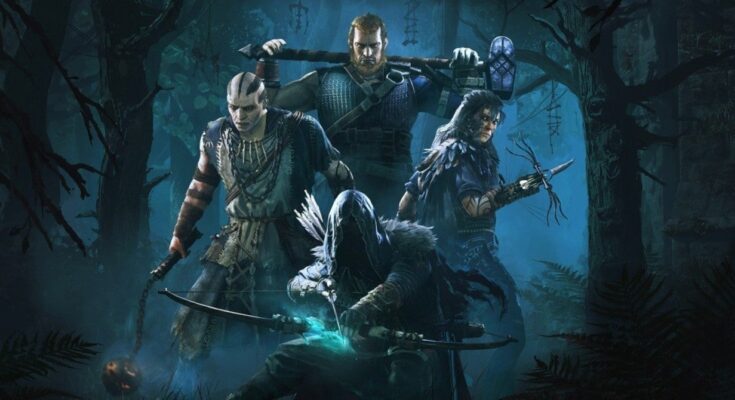 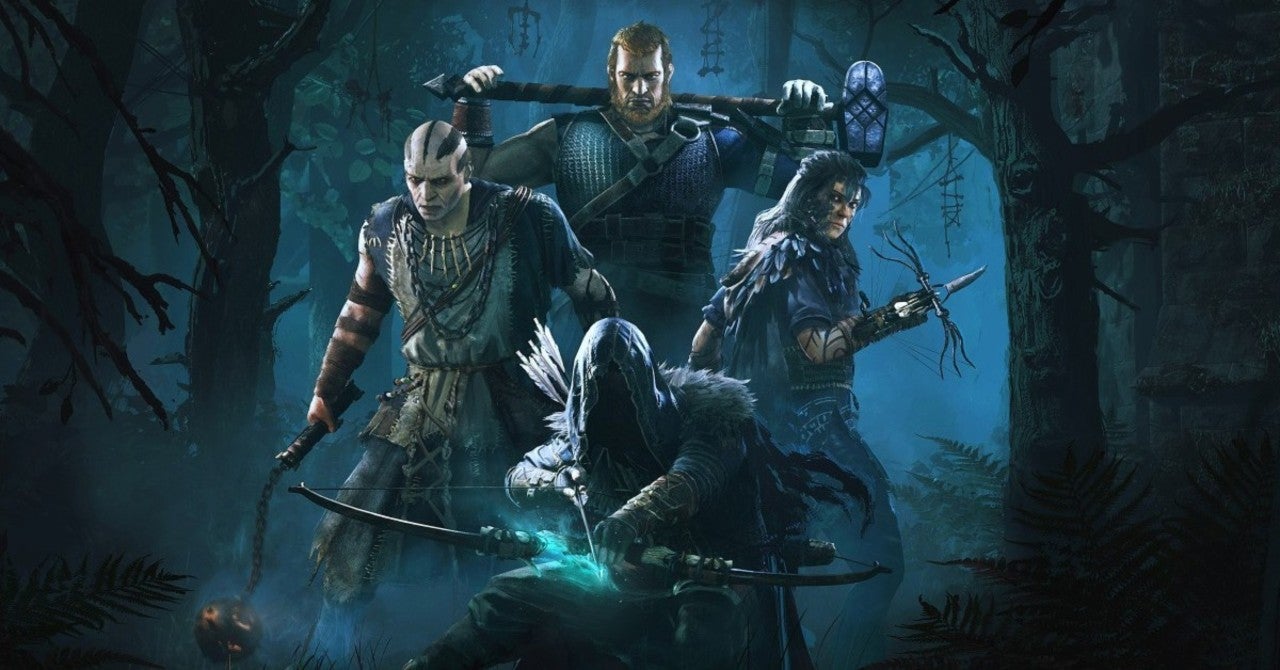 An all-new PvE mode is live in Hood: Legends & Outlaws, offering a fairly strong departure from its traditional gameplay. Instead of having two teams of players competing against one another, State Heist puts a bigger emphasis on stealth and cooperation, as just one team of four players tries to avoid computer controlled guards and the sheriff. Through August 2nd, players that complete a full State Heist without dying will also be rewarded with a Shadow Lords skin for the character they’re playing as. For those that haven’t tried out the new mode yet, it certainly seems like a nice incentive to give it a shot before the promotion ends!

A trailer for State Heist can be found in the Tweet embedded below.

Our new #PvE mode State Heist is now live! 🏹 Sneak your way to the chest unseen to avoid guards and the fearsome Sheriff. 🤫

It remains to be seen whether players will embrace the new mode in a major way, but it certainly looks like an exciting deviation from the gameplay we’ve seen since launch. It seems like a safe bet that a lot of players will prefer the intensity of competing with another team, but State Heist could offer a nice change of pace; that isn’t to say that this will be easier, however! Players can expect “tighter patrols, sharper eyes, and more devastating attacks” this time around.

Respawns are also stricter in State Heist. After a player has been killed, they can only return if a teammate picks up a dropped talisman and returns it to a capture point. If all four teammates are defeated, it’s game over. Players also automatically fail if the sheriff is able to destroy the winching system before the stolen treasure can be carried off to safety. It certainly sounds like there will be a lot of strategy involved, but players can find out for themselves in the game right now!

Hood: Outlaws & Legends is available now on PlayStation 4, PlayStation 5, Xbox One, Xbox Series X|S, and PC. You can check out our previous coverage of the game right here.

Have you checked out State Heist in Hood: Outlaws & Legends yet? What do you think of the PvE mode so far? Let us know in the comments or share directly on Twitter at @Marcdachamp to talk all things gaming!