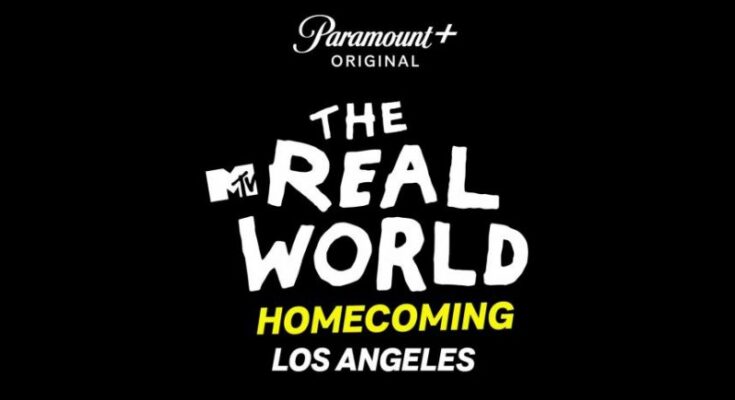 What will happen in season 2?

As per the sources, season 2 will see the reunion of the original cast members from The Real World: Los Angeles. A long time has passed following the separation of season one’s cast members. Season 2 of The Real World features the members’ reunion once again. Initially, the roommates will reconnect with each other while exploring how the series has changed their lives.

Eventually, they will once again unearth what happens when people showcase their real characters. No doubt the new season will also have a good amount of drama that makes the show even more interesting to watch. In fact, the drama put on by the cast members like David Edwards, Tami Roman, and Jon Brennan back in the original series is what the viewers like to see.

Along with the announcement of The Real World Homecoming: Los Angeles, the Paramount+ streaming service also announced a season 3. However, Paramount+ didn’t reveal the details like the cast and the title of season 3.

Jonathan Murray created MTV’s Real World back in 1992. The series marked the start of reality TV. Nonetheless, season 1 of the Homecoming premiered this year on Paramount+ with six episodes.

The success of The Real World franchise has motivated MTV to produce more such reality series. Some of its popular shows are RuPaul’s Drag Race All-Stars, RuPaul’s All-Stars: Untucked, and Behind the Music.