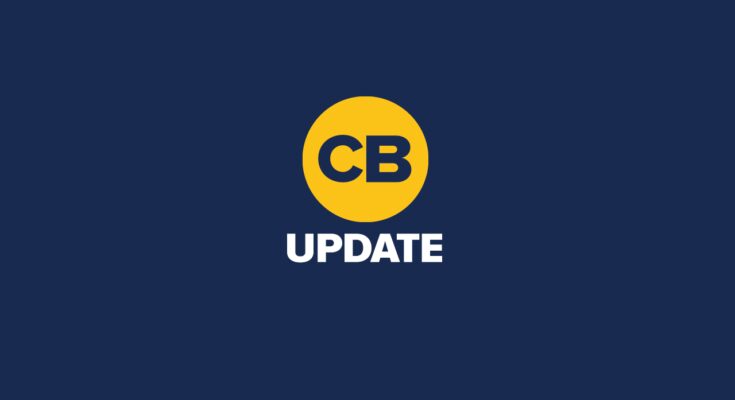 Paramount+ has released the first look at Underworld star Kate Beckinsale’s new series Guilty Party, which will begin streaming on October 14th. In the show Beckinsale plays Beth Burgess, a discredited journalist. According to the report, “the half-hour 10-episode series follows Beth as she attempts to salvage her career by helping a young mother, Toni Plimpton (Jules Latimer), who has been sentenced to life in prison for maiming and murder her husband—crimes she says she didn’t commit. Beth also finds herself in over her head as she faces Colorado gun-smugglers, clickbait culture, the doldrums of marriage, and her own tarnished past.”

Kate Beckinsale has remained in the spotlight since her Underworld days – both on and off the screen. The starlet remains a tabloid favorite due to her high-profile love life – despite the fact that Beckinsale claims she’s never been on a proper “date”:

“Do you know I’ve really never been on a date?” I literally meet someone, get to know them at work, and then either marry them or get pregnant by them.” Beckinsale told Extra jokingly. “I don’t think I’ve ever been on of those, like, ‘oh, a friend has set me up and I’m meeting a total stranger.’ I’ve never done that. I just can’t think of anything I’d hate more than sitting in front of somebody I don’t know, that chances are I won’t like, and then have to sit and watch them eat food.”

Still, it’s clear that Kate Beckinsale has plenty of work to keep her busy – she’s even game to still suit up as Underworld‘s Selene again, or even appear in Marvel’s Blade reboot:

“I really wanted them to do an ‘Underworld’-‘Blade’ mashup. What a duo that would be,” Beckinsale said to Variety. “I would definitely do that, but I think they just wanted to reboot ‘Blade’ as ‘Blade’ so they didn’t go for it.”