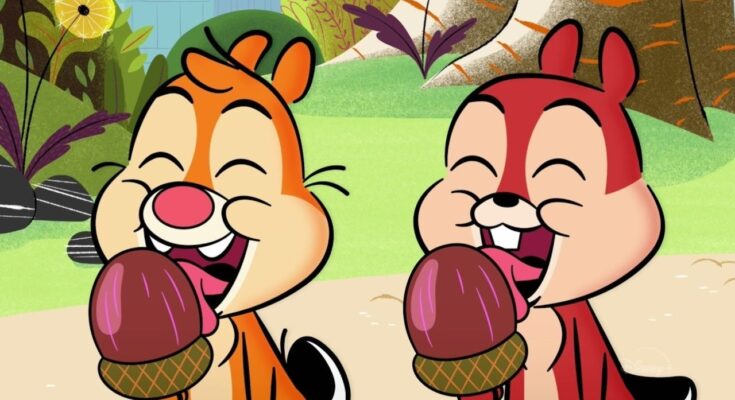 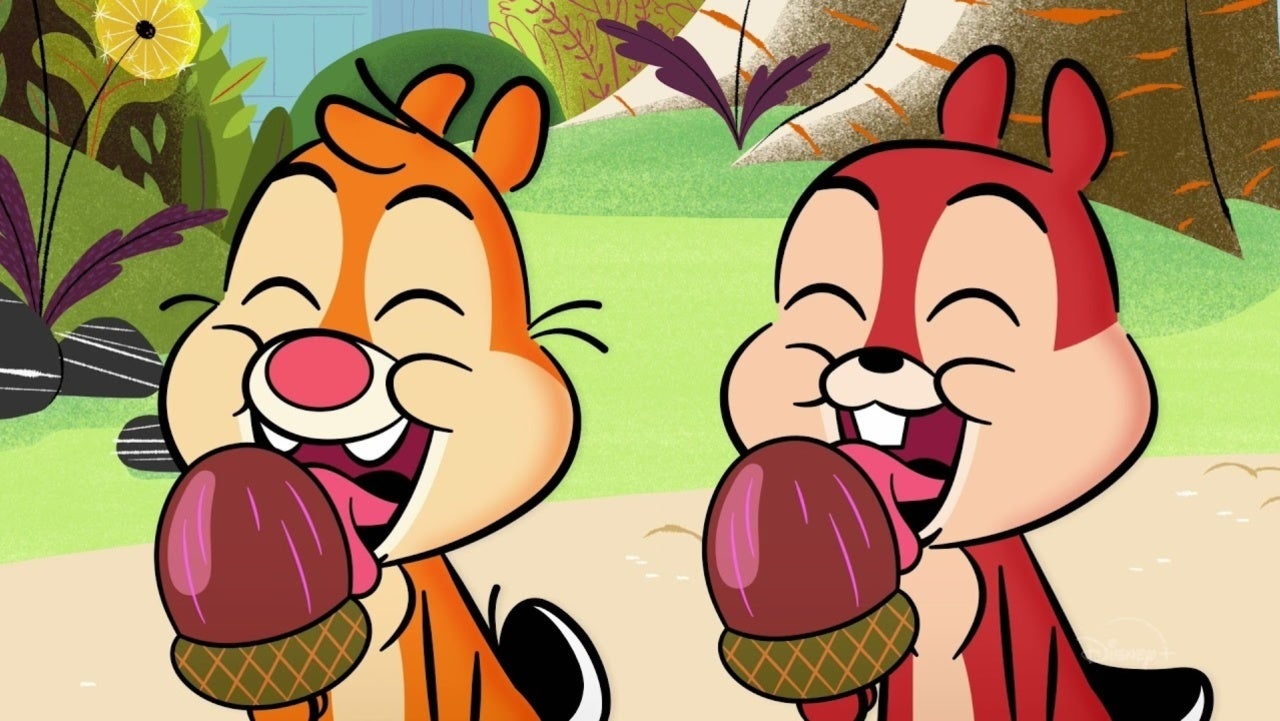 Disney’s beloved and rambunctious chipmunks are returning for a brand new TV series. Chip ‘n’ Dale: Park Life is an animated series set to make its debut on Disney+ later this month. Fortunately, we don’t have to wait for its premiere to see the first footage from the adorable new project. On Tuesday morning, Disney+ released the first official trailer for Chip ‘n’ Dale: Park Life. You can check out the trailer in the video above!

Chip ‘n’ Dale: Park Life will release new episodes every Wednesday, as has become the norm for new Disney+ originals. Each episode consists of three different stories, which all clock in at about seven minutes apiece.

The new series is being produced by Xilam Animation with Marc du Pontavice serving as the show’s executive producer/producer and Jean Cayrol as director.

“Comprised of three seven-minute stories, each episode follows two tiny troublemakers, Chip and Dale, trying to live the good life in a big city park while having giant-sized, sky-high adventures. Nervous worrier Chip and laid-back dreamer Dale make the perfect odd couple: they’re best buddies and they drive each other nuts. In their perpetual pursuit of acorns, these ultimate underdogs are joined by Pluto, Butch and other iconic Disney characters as they face down bullies great and small.”

What did you think of the first trailer for Chip ‘n’ Dale: Park LIfe? Are you looking forward to the new series? Let us know in the comments!

Chip ‘n’ Dale: Park Life will premiere on Disney+ on July 28th. The Chip ‘n’ Dale: Rescue Rangers movie is expected to be released sometime in 2022. If you haven’t signed up for Disney+ yet, you can try it out here.