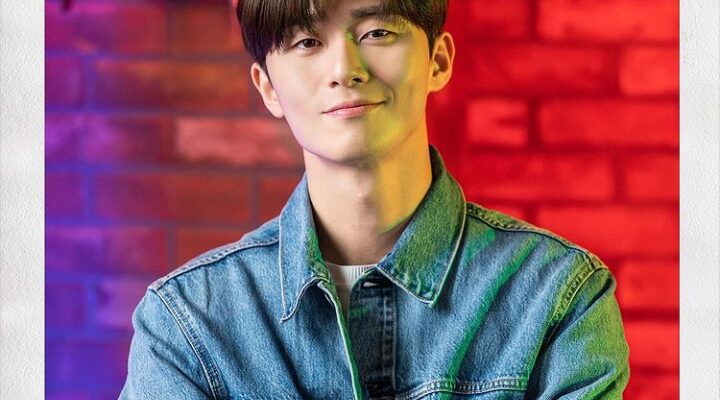 South Korean actor Park Seo Joon is officially confirmed to be in the Marvel Cinematic Universe. With a parade of k-dramas, he has given a unique shade of acting. He is well known for roles in several k-drama.

And this is the biggest announcement to the fans soon after his agency confirmed. However, the actor has left Seoul to start filming in Los Angeles, California.

After Claudia Kim and Ma Dong Seok entry in the Marvels, Joon will be the third Korean actor to star in Marvels.

His agency kept it secret from the world, but has now officially confirmed the news to public.

The actor will be in the upcoming Marvel movie Captain Marvel alongside strong female leads. And this news was released very recently after keeping it as a secret from past one month.

Brie Larson, Zawe Ashton, Teyonah Parris, and Iman Vellani will act alongside Park Seo Joon. This will be a grand collaboration of many superheroes. With Larson as Captain Marvel and Iman as Ms Marvel it is going to give an exotic screen-time to the fans.

Character And Story In The Movie

With an immense announcement, fans have their own imagination of their hero. Since Marvel has never failed to choose a perfect cast, Joon surely has impressed them. But now the character of Park Seo is still unrevealed.

However some fans and film freaks have confirmed themselves that the actor will display the character of Amadeus Cho a.k.a Brawn. Buzz.

The 32 year old actor has another film lined up in next year called ‘Dream’. Since his debut on screen in 2011 he has improved his skill to a next level.

The next instalment of the movie Captain Marvel will hit the screen in November 2022.