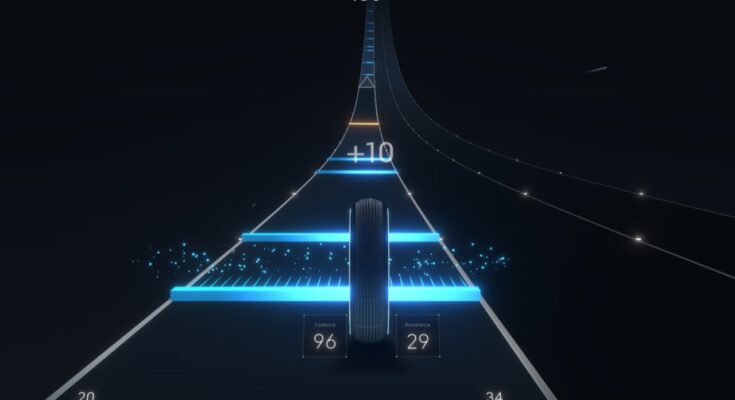 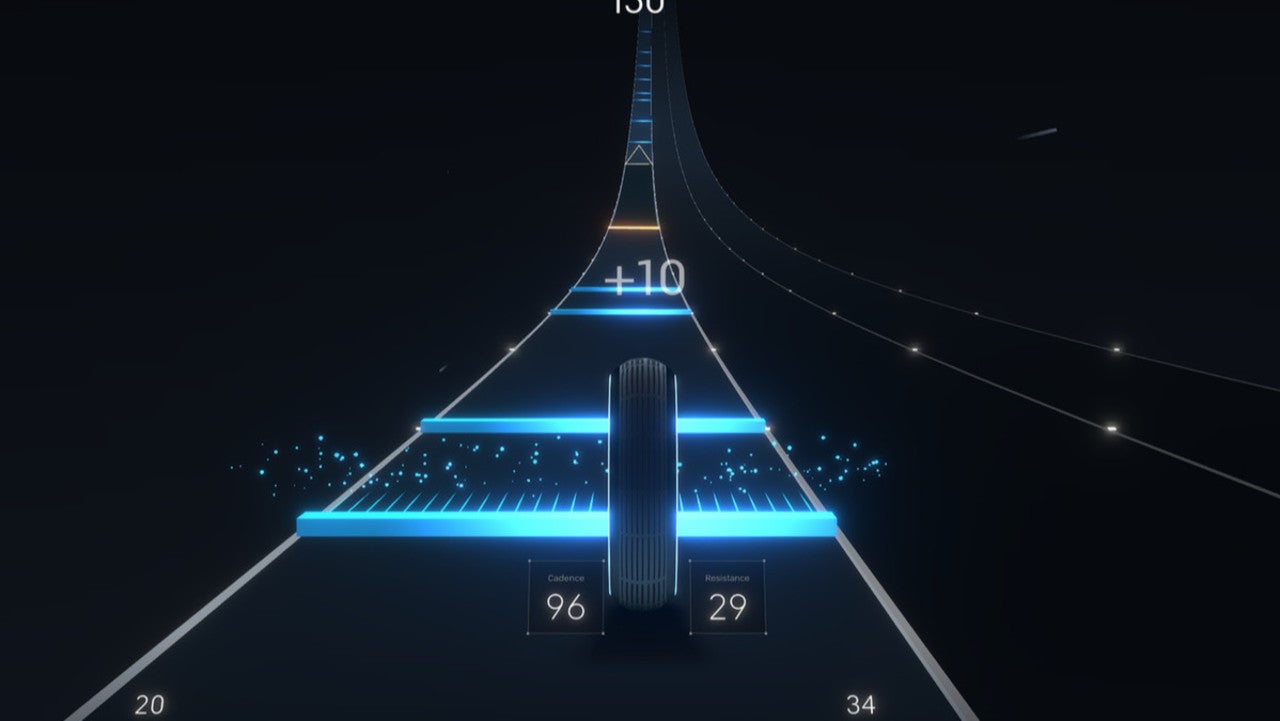 The success of Nintendo games like Ring Fit Adventure and Wii Fit has proven that some people really enjoy gaming while working out. It’s impossible to say if that was the inspiration behind Peloton’s new fitness game Lanebreak, but the core concept is the same: players compete in the game by working out in real life. Lanebreak is not available just yet, but a beta for the game will open up to select users starting this winter. Peloton users will need Bike or Bike+ to play the game, and Peloton’s plan is to add more levels for Lanebreak over time.

Speaking to Gizmodo, Peloton’s David Packles seemed to leave open the possibility of more games for Peloton devices in the future.

“We believe that creating experiences at the intersection of fitness and gaming is a very exciting space,” Packles told Gizmodo. “And it’s certainly not restricted just to Bike. Our focus right now is on Bike, as it’s our first foray into this world.”

Lanebreak is a racing game, though it doesn’t seem to offer any in-game opponents. Instead, players move a wheel through a track by pedaling, and they can customize their experience with different music, difficulty levels, and more. Keeping to the rhythm of the music will get players more points, and there are additional challenges to overcome. Players will apparently have the ability to challenge others, but it’s unclear exactly how this aspect of the game will work.

All in all, this sounds like a pretty cool way for Peloton to switch up its current offerings! Peloton’s fitness classes don’t appeal to everyone, but if Lanebreak is successful enough, it could attract a whole new audience. Fitness games are a nice way to work out without the pressure of dealing with instructors or worrying about other people watching you; it’s easy to see why so many people have gravitated to games like Ring Fit Adventure! Whether or not that same audience will be interested in what Peloton has to offer, however, remains to be seen.

Are you interested in fitness video games? Do you think video games will help Peloton attract a different audience? Let us know in the comments or share directly on Twitter at @Marcdachamp to talk all things gaming!