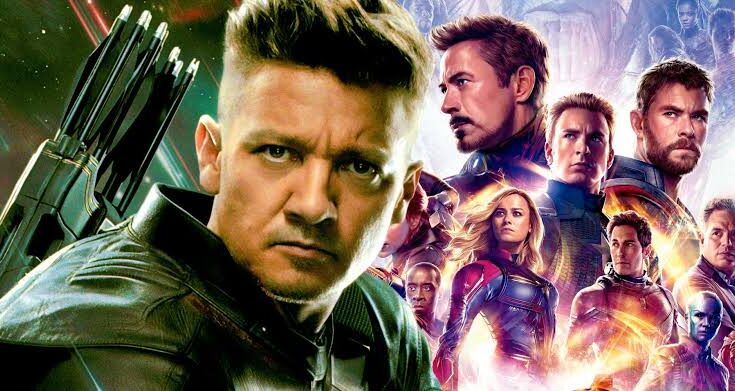 Clint Barton’s story will be shared in the Hawkeye series

Phase 4 of Marvel will finally celebrate why Hawkeye is such a terrible Avenger. Jeremy Renner will return for the role with Hailee Steinfeld, who makes her debut as Kate Bishop in the Disney+ series Hawkeye. The story will be Clint taking on Kate as his apprentice, before letting her become the next Hawkeye.

What makes Hawkeye so cool?

Hawkeye and Black Widow (Scarlett Johansson) were the only heroes who didn’t get standalone movies up until Phase 3. But Phase 4 began with Black Widow, and the Disney+ show following What If…? will be Hawkeye. If sources are to be trusted, the series is looking to adapt from writer Matt Fraction and artist David Aja’s Hawkeye: My Life As a Weapon comic book. It was the story that made Clint Barton so cool because he was so uncool.

Clint has been called the worst Avenger, but great all the same. The word “worst” is explained different here. When it comes to the others, who were billionaire scientists, super soldiers, and literal gods, Clint is just a guy with good aim. He’s not even an enhanced human like Natasha. Just human, which is his biggest strength.

We rarely get to see what heroes do in their downtime, when they’re not saving the world. We got a brief glimpse of Steve Rogers running in Washington in Captain America: The Winter Soldier, but that was about it. Then there was the party scene in Age of Ultron. All before something big happens. Here we will finally see Clint juggle between international crime rings, training Kate Bishop, and trying to get home in time for Christmas.

Hawkeye will be a show with plenty of heart where we see the bravery and determination of Clint that drives him to face danger that is far below his capacity. The worst Avenger will finally get celebrated the way he deserves..