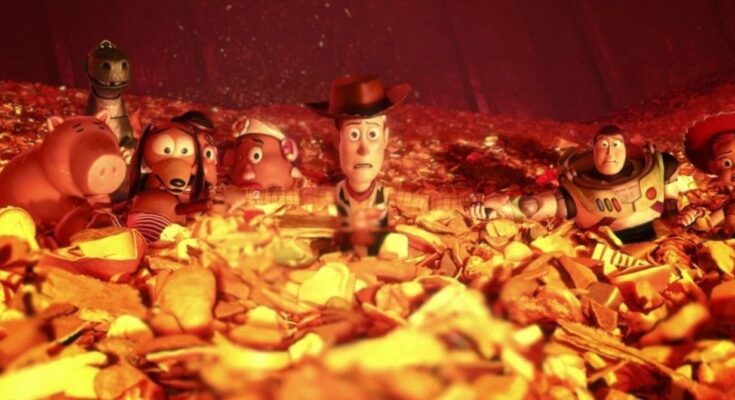 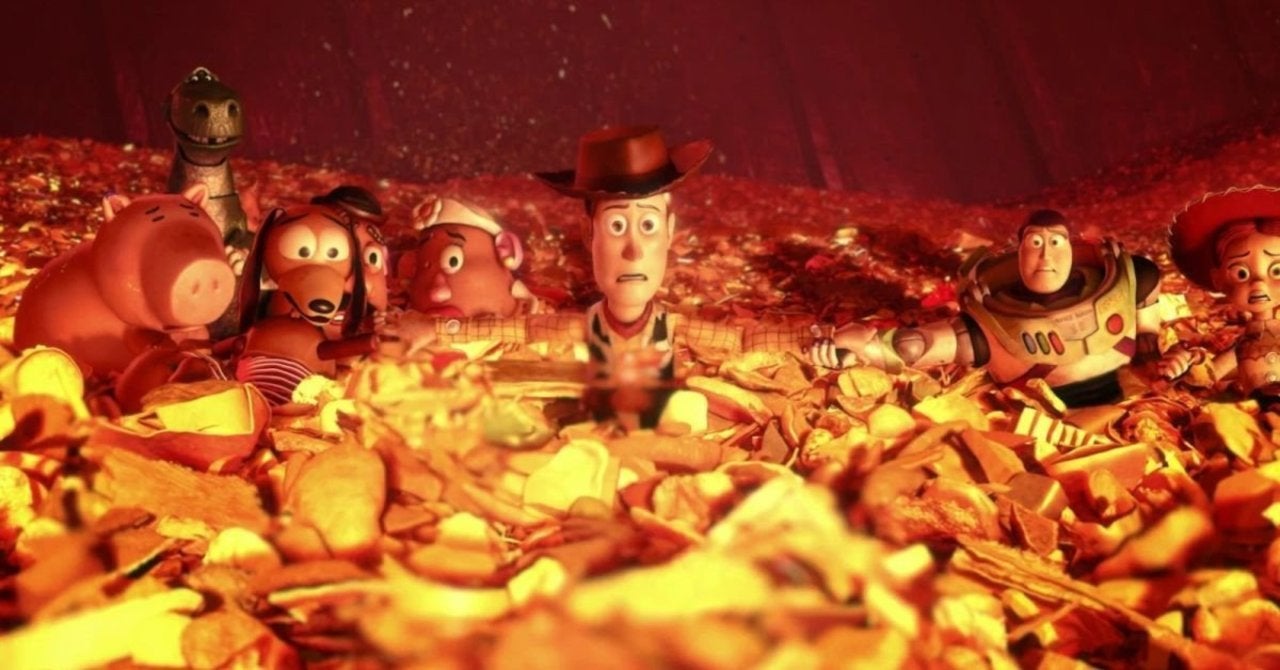 Pixar had some fun with the ending to Toy Story 3. A lot of fans weren’t emotionally prepared for how seeing that scene would affect their day. “So long partner” has a way of coaxing tears out of even the most hardened viewers. Clearly, the people following the Pixar account would agree. Disney’s profiles have been fully involved with original art like posters and commission pieces this week. Loki, The Simpsons, and more all got a chance to shine because of Disney+. Check out some of the best responses to the Toy Story reference down below.

Series star Tom Hanks told Jimmy Kimmel about the ending of the latest Toy Story film last year. There wasn’t a dry eye in the house.

“It’s a great movie, it’s a marvelous movie,” Hanks explained to the audience. “We don’t know what they look like — we start going into a recording studio, I think three-and-a-half years ago, and we record for like five hours sessions about every six or eight months, so we don’t know what it’s gonna come out like. It sounds ridiculous because I’m in it, but it’s one of the best movies I’ve ever seen in my life. I don’t know how to put it any other way, it truly is.”

What’s your favorite Toy Story movie? Let us know down in the comments below!