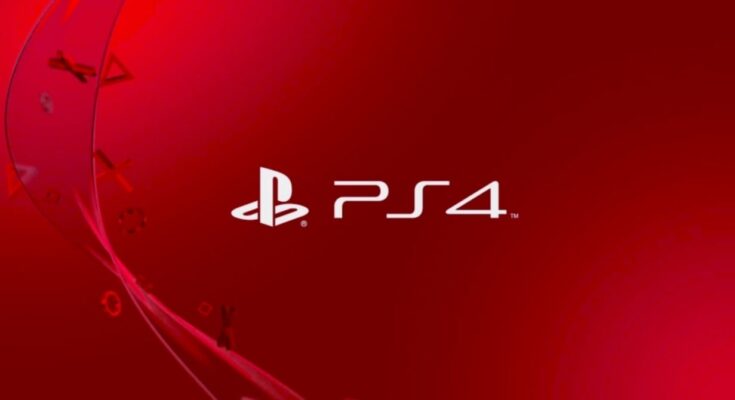 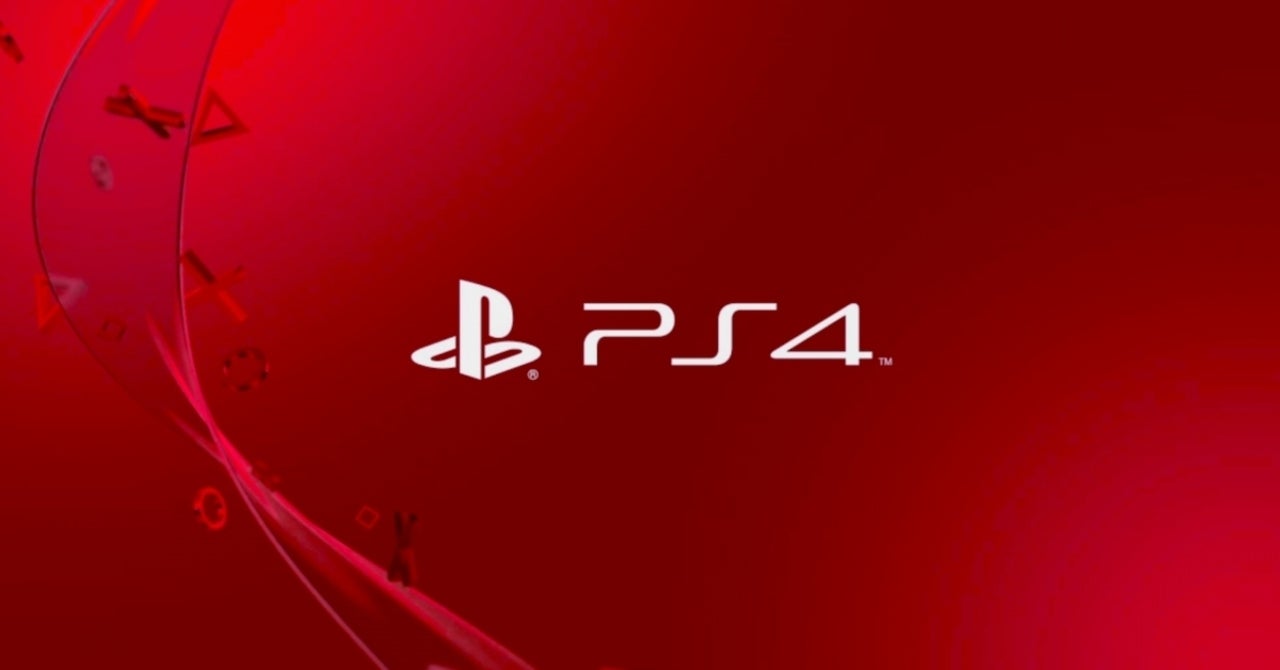 PlayStation, or more specifically PSN, has accidentally leaked a big new PS4 game that will presumably be revealed in the near future. As it often does, Twitter account PSN Releases, a bot that has some level of back-end access to PSN, has relayed word that a game called Voice of Cards: The Isle Dragon Roars was uploaded to the PS4 PSN in Asia under the id CUSA27401. What this game is, remains to be seen, but we do know it’s from Square Enix, the makers of Final Fantasy, Kingdom Hearts, and many other award-winning franchises, many of which are synonymous with PlayStation. How do we know this? Because Square Enix trademarked both Voice of Cards and The Isle Dragon Roars in the past. In other words, either this is a Square Enix game or Square Enix needs to get its lawyers on the phone.

The name suggests this is a new IP, but it’s worth noting this could be a codename or a placeholder or simply a working title, all of which Square Enix is known to utilize. If it isn’t a new IP, it’s unclear what IP it could be related to. Again, the name doesn’t ring any bells.

At the moment of publishing, none of the implicated parties — PlayStation and Square Enix — have commented on this leak. Typically, neither do comment on leaks so we don’t expect this to change, but if it does, we will be sure to update the story accordingly. In the meantime, expect an official announcement soon. Typically, when an unannounced game is uploaded to PSN it’s a good marker an announcement is imminent. In fact, it’s often a marker that a release isn’t very far away either, as this is upload is likely in order to secure pre-orders, which means the game needs a release date, or because there’s a public alpha or beta coming. Whatever the case, look for this to not only be revealed soon but not very far away from releasing.

For more coverage on all things Square Enix, PlayStation, and gaming, click here or check out the relevant and recent links listed right below: