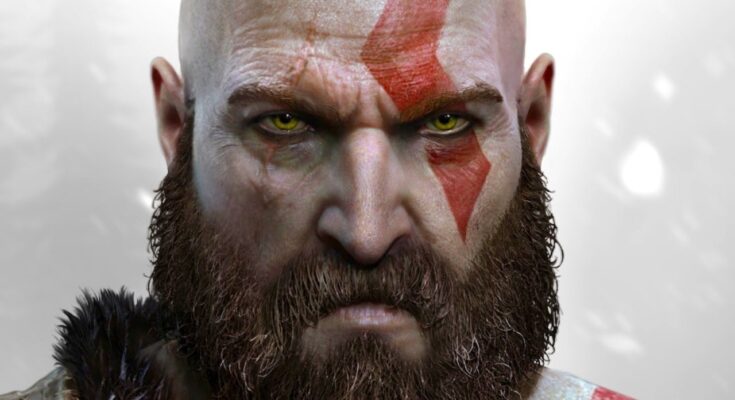 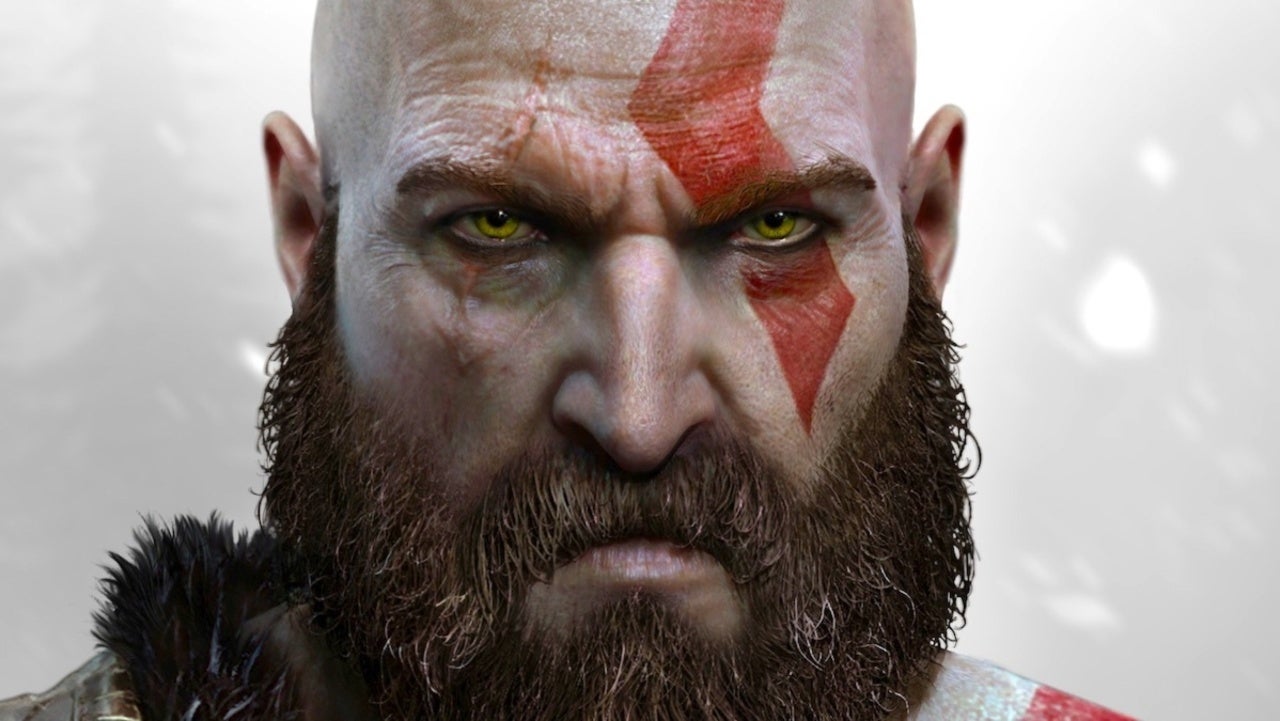 Earlier today, PlayStation revealed that its next State of Play presentation will take place on Thursday. The presentation will put a big spotlight on Deathloop, as well as “indies and exciting third-party games.” Unfortunately, fans hoping to see the next entry in the God of War franchise are out of luck. PlayStation Canada’s official Twitter account has confirmed that the game will not appear during the presentation. The game does not have an official title just yet, but there has been a lot of speculation that it will be called God of War: Ragnarok. For now, PlayStation fans will just have to keep patient!

This showcase will not include updates on the next God of War, Horizon Forbidden West or the next generation of PlayStation VR. Stay tuned throughout the summer though, as we’ll have more updates soon.

There had been rumors that the next God of War title would appear during a PlayStation event, but clearly that won’t be happening at this one. In the meantime, PlayStation 5 fans will just have to settle for the enhancements that have been released for 2018’s God of War, and God of War III Remastered. The fact that Santa Monica Studio hasn’t shown off the new game yet seems to indicate that it just isn’t ready to do so. God of War is a big series for Sony, and you only get one chance to make a first impression. Hopefully when the game does get revealed, it will prove worth the wait!

Despite God of War’s absence, it will be interesting to see what gets shown off in Thursday’s State of Play showcase! Multiple indie developers have raised issues with PlayStation of late, noting poor visibility on the PlayStation Store and low sales compared to other platforms. Thursday’s showcase could provide a strong spotlight for smaller titles, but it remains to be seen which games will appear during the show. Fans will just have to tune in at 2 p.m. PT to see!

Are you disappointed the next God of War won’t appear during the next State of Play? Are you looking forward to the game? Let us know in the comments or share your thoughts directly on Twitter at @Marcdachamp to talk all things gaming!