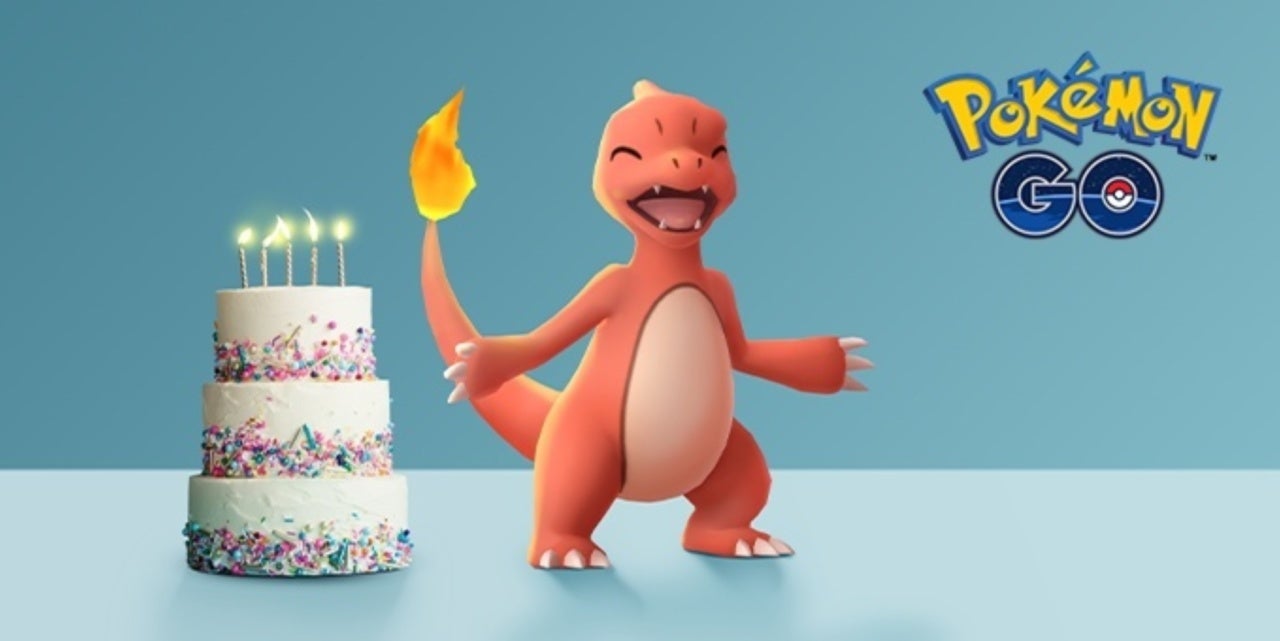 Pokemon Go is adding a new kind of Flying Pikachu as part of its upcoming Fifth Anniversary event. The new event, which starts on Tuesday July 6th, will feature a Pikachu floating off of the ground with the help of 5-shaped balloons as well as the first appearance of Shiny Daramuka (assumably the Unovan variant and not the newer Galarian version.) The event will also feature the return of Shiny Meltan, which can appear when the game’s Mystery Box is activated. While the Mystery Box can be opened at any time to attract Meltan, Shiny Meltan has only appeared once before for a limited time.

The Fifth Anniversary event will also emphasize various Starter Pokemon. Chespin, Fennekin, and Froakie will all appear as 1-Star raids, while Bulbasaur, Charmander, Squirtle, Chikorita, Cyndaquil, Totodile, Treecko, Torchic, Mudkip, Turtwig, Chimchar, Piplup, Snivy, Tepig, Oshawott, Chespin, Fennekin, and Froakie will all appear when Lure Modules are activated at a PokeStop. Bonus Field Research will also be added that will reward encounters with those Pokemon.

A Collection Challenge will also be added for the event, with a reward of a Flying Pikachu as a reward. Players can also participate in the Jump-Start Research if they weren’t able to complete it last year. All Lure Modules will also last an hour and fireworks will be added in the game’s sky to celebrate the anniversary. Pokemon Go will also increase the maximum size of a player’s Item Bag to 3,500, although players will still need to purchase Item Bag upgrades from the shop to increase their personal bag size.

The Fifth Anniversary Event is a lead-in to the game’s annual Pokemon Go Fest event, which takes place on July 17th and 18th. Pokemon Go Fest will feature the Mythical Pokemon Meloetta as well as multiple region-exclusive and costumed Pokemon. Every Legendary Pokemon currently available in the game will also be available to all players as Raid Bosses during July 18th of that event. Tickets to Pokemon Go Fest costs $5 and can be purchased from the game’s in-game store.

The Fifth Anniversary Event will run from tomorrow July 6th through July 15th.