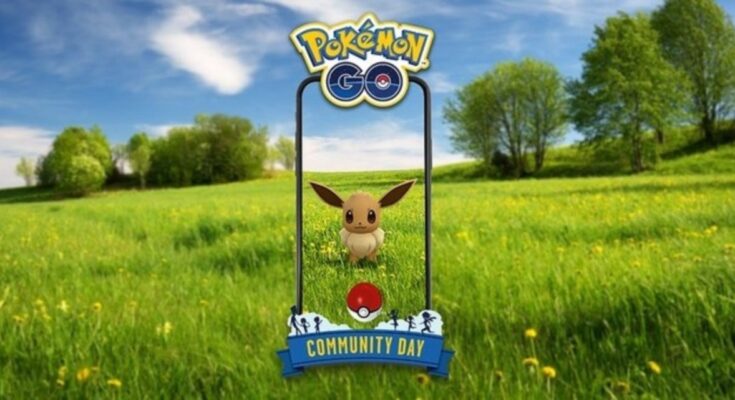 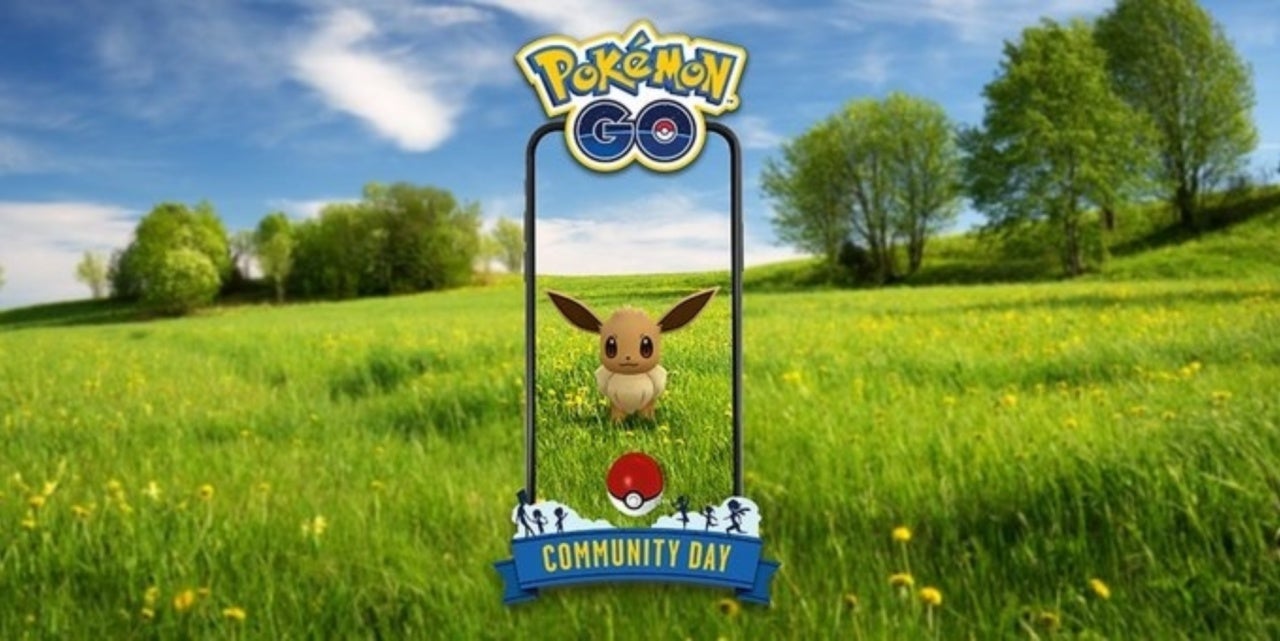 Trainers, an issue is causing there to be no walking requirement to evolve Eevee into Umbreon or Espeon, while it is your buddy. We will not implement a fix for this until August 16th, 10 AM PDT, after the upcoming Community Day event.

Please note that your Buddy Eevee will evolve into Espeon during the day and Umbreon at night. The bug will remain in effect until next Monday, August 16th.

This “bug” should actually help a lot of Pokemon Go players out, as Umbreon is arguably the best Eevee evolution to use in most competitive Pokemon Go formats. Umbreon is a strong Pokemon in the Ultra League format and the addition of Psychic as a move will make it much more competitive in Great League play as well.

This month’s Eevee Community Day is a special two-day event that’s focused on Eevee and its evolutions. Eevee will learn the following moves when evolved:

As part of the Community Day event, Eevee will only require 7 Buddy Hearts to evolve into Sylveon instead of 70.

The two-day Eevee Community Day event will take place on August 14th and August 15th from 11 AM to 5 PM local time on both days.