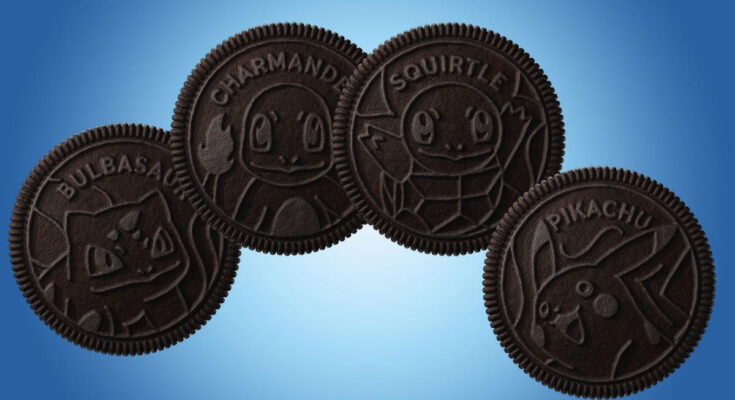 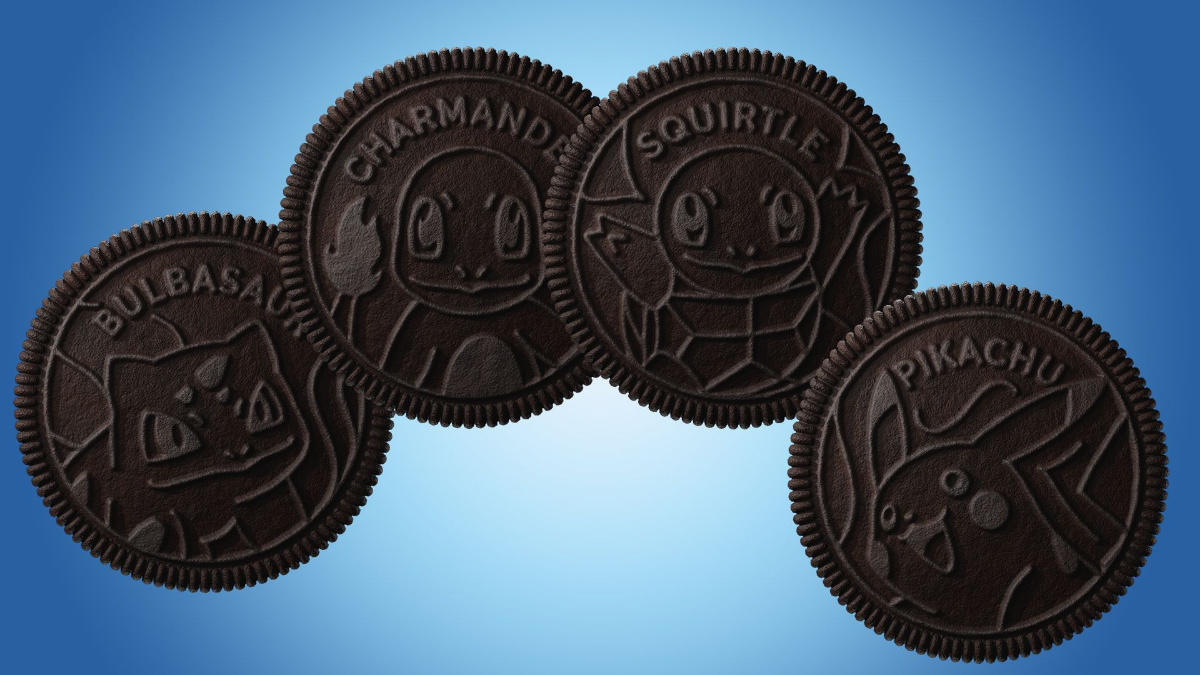 Over the last year, Pokemon products have seen a surge in interest on the secondary market, with items like cards and statues going for a significant amount of money. Of course, these are items that will last for a long time if taken care of, and they make for nice display pieces. The same cannot be said for Nabisco’s Oreo sandwich cookies. While delicious, they will eventually get stale and decompose over time, if they aren’t eaten quickly. Despite this, packs of Pokemon Oreos are selling for significantly more than asking price on eBay, with sellers charging somewhere around $20 a package.

The fact that resellers have now moved on to Oreos is bad enough, but it gets way, way weirder. Right now, auctions for individual cookies representing some of Pokemon’s most popular characters can be found. Want the Kanto starters? It’s just $12 to get Pikachu, Charmander, Bulbasaur, and Squirtle from one Buy it Now option. You could always make an offer, or you could find one of the hundreds of other pieces of merchandise featuring the characters over the last 25 years. That said, $12 isn’t so bad when you consider what some sellers are asking for a Mew cookie. One “reasonable” Buy it Now option has the cookie for $15. That’s not so bad when you consider that there are sellers looking for $75-$100. For a cookie. For around that same price, you could buy a used copy of Pokemon HeartGold on DS, which is guaranteed to give you more entertainment.

Look, I’ve been a Pokemon fan since the franchise came to North America, and I’ve definitely bought my share of silly merchandise. But $100 for a cookie with a really dark picture of Mew on it? At least the unofficial Mewtwo Oreo we discovered earlier this year was a lighter shade so you could see the image! Thankfully, it seems that Pokemon fans aren’t falling for these shenanigans. While scouring eBay, I could find very few Oreo auctions with bids; most items just had watchers. Hopefully, these watchers will put that money towards other Pokemon products, instead. Maybe even something that can be displayed for more than a day!

Have you purchased any Pokemon Oreos yet? You didn’t buy any from eBay, right? Let us know in the comments or share your thoughts directly on Twitter at @Marcdachamp to talk all things gaming!