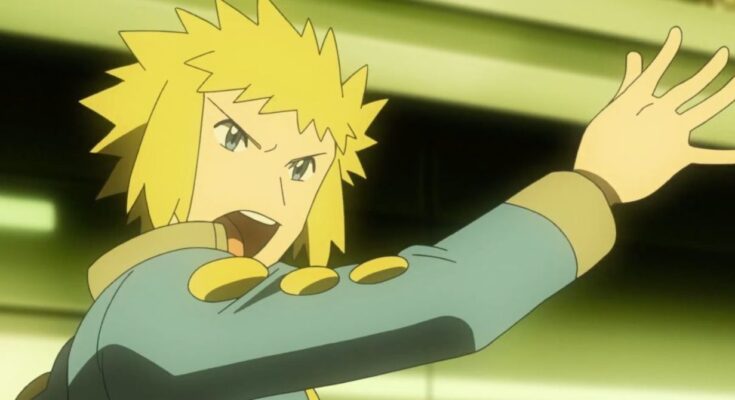 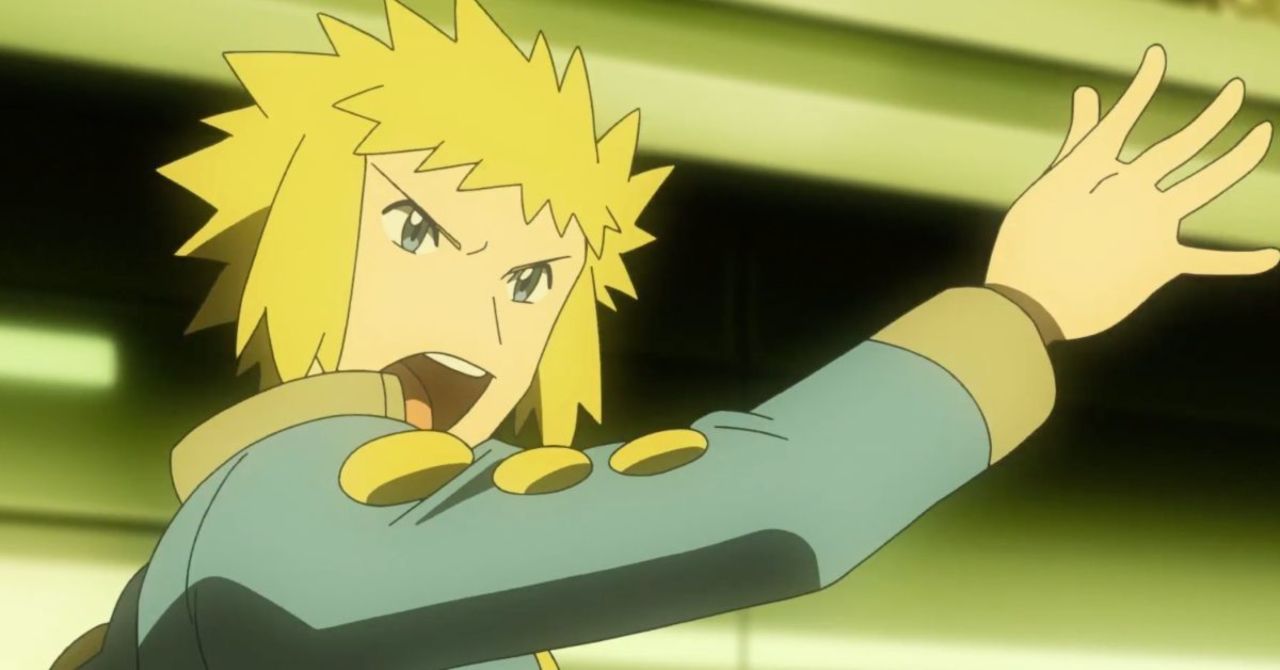 Pokemon Journeys is teasing a major rematch between Ash Ketchum and the strongest Gym Leader of the Sinnoh region, Volkner with a preview for its next episode! Ash and Goh have been making their way through previous regions of the franchise as Ash continues to battle through the World Coronation Series in the hopes of challenging the champion Leon to a rematch. He’s come across some powerful foes on his way up the ranks, and this included some previous Gym Leaders and even some of his past travelling companions like Iris in previous episodes. Now he’s getting ready for another big rematch.

Episode 77 of the series will soon be airing in Japan, and to celebrate, Pokemon Journeys has debuted a new preview for the episode teasing Ash and Volkner’s big rematch. Not only is Volkner a part of the new Ultra Class of trainers that Ash recently broke through after defeating Iris, but he’s bringing back some of his more powerful teammates for this next round. You can check out the preview in the video above!

Episode 77 of the series is titled “A Super Electromagnetic Ultra Class Battle” and the synopsis for the episode teases as such, “[Ash], who is participating in the [World Coronation Series] aiming for a battle with the strongest champion [Leon], once became the champion of the Alola region. In front of [Ash], who won his battle with his companion Iris, and advanced to the [Ultra Class] and is currently in 99th place, is the Gym Leader of [Sunyshore City], who met while traveling in the Sinnoh region and fought a fierce battle. It was the leader, [Volkner].”

Ash and Goh have spent the previous string of episodes exploring the Sinnoh and Alola regions before this upcoming battle, and it seems those adventures will be fueling Ash’s arsenal for this upcoming Ultra Class match. Not only is he bringing his previous knowledge of the battle into this fight, but he’s bringing a piece of Alola tech with him thanks to his and Pikachu’s Z-Move ability.

This means that although we’ve seen this battle take place in the franchise before, this new version of Ash is carrying the knowledge and experience from previous adventures into these new battles to switch them up even further. But what do you think? Are you excited for this next round of Ash vs. Volkner? Let us know all of your thoughts about it in the comments! You can even reach out to me directly about all things animated and other cool stuff @Valdezology on Twitter!