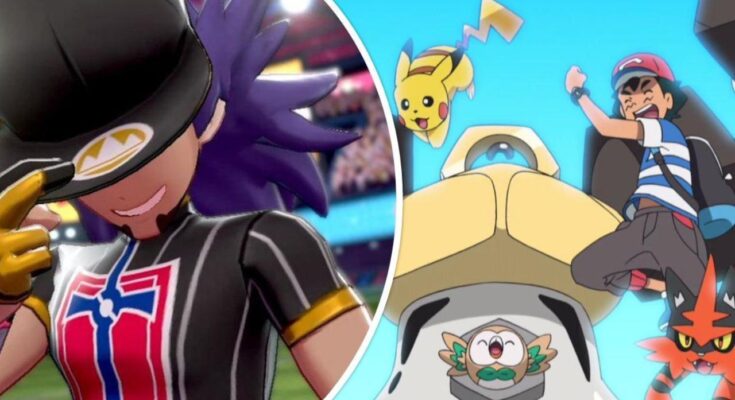 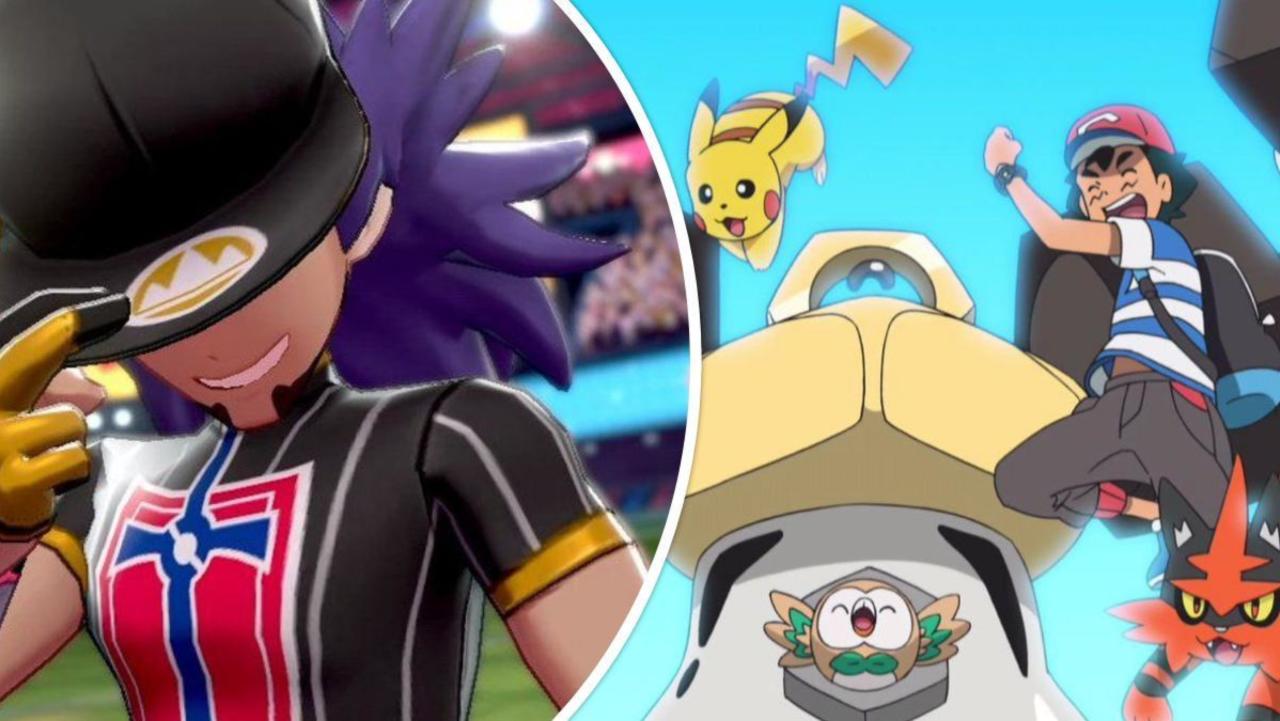 A Pokemon Sword and Shield player on Nintendo Switch managed to take down Leon in the game using a pretty cool team: Ash Ketchum’s crew from the Alola region! Reddit user ShinjisOP shared an awesome image of his championship team, which includes Pikachu, Melmetal, Rowlett, Incineroar, Lycanroc, and Naganadel. The hero from Pallet Town always had a bit of a spotty history when it comes to winning it all, often clutching defeat from the jaws of victory. At least, that was the norm until his team in Alola managed to do the unthinkable, finally making Ash a Pokemon League champion. Clearly, that team can work well in the games, too!

When players beat Leon in Pokemon Sword and Shield, the game’s home screen changes to feature the team that beat the Galar League champion. Having Ash’s crew on the home screen when the player begins is a neat touch, and one that many fans of the anime probably wouldn’t mind having for themselves! Unfortunately, there are still a lot of Pokemon that cannot be transferred to Sword and Shield yet, so fans that would like to replicate this with Ash’s teams from other seasons might be out of luck. For example, Ash’s team from the Diamond and Pearl seasons would not be possible.

Ash’s teams in the anime have been a bit of a mixed bag from season to season; some fans have argued that Ash’s team in Kalos was quite deserving of a championship win, despite how things ended. Few fans would argue that Ash deserved victory in Kanto, though. It’s interesting to see how much the character has changed, and how his teams have evolved through the years. Different fans have an affinity for different seasons, but Ash’s victory in Alola will likely make that one a fan favorite for years to come.

Pokemon Sword and Shield is available now, exclusively on Nintendo Switch. You can check out all of our previous coverage of the game right here.

Are you a fan of Pokemon Sword and Shield? Have you ever tried to beat a Pokemon game using Ash’s team? Let us know in the comments or share your thoughts directly on Twitter at @Marcdachamp to talk all things gaming!