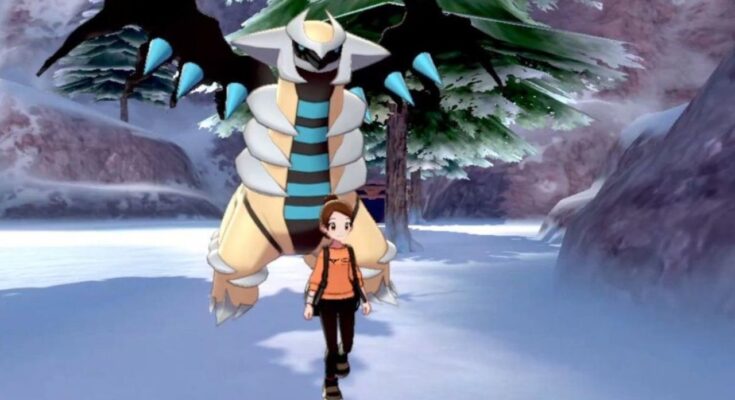 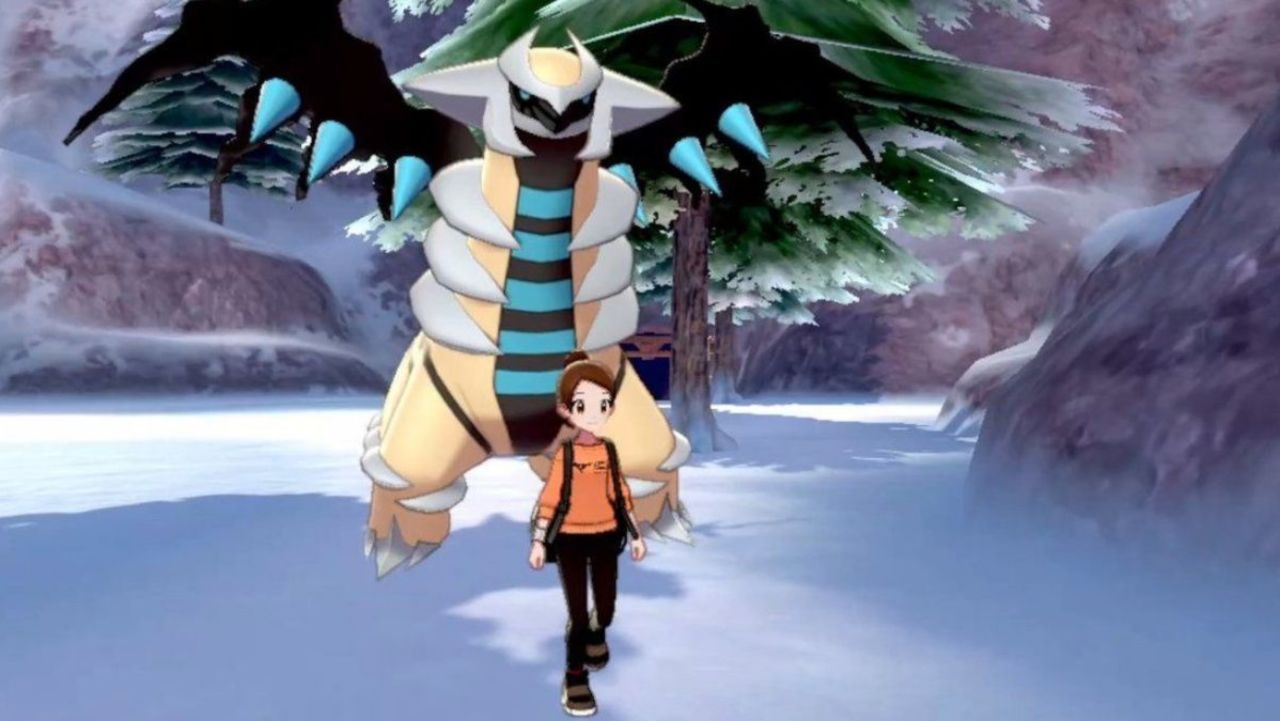 Pokemon Sword and Shield players on Nintendo Switch put in a lot of time and effort to obtain rare Shiny Pokemon. Not everyone is willing to go to extremes to get specially colored variants, but some fans will spend hundreds of hours hatching eggs or soft resetting the game. However, the Switch Up device from Collective Minds takes away a lot of the challenge with a mod that will “endlessly chain for eggs from the ‘Bridge Field’ Pokemon Nursery in the Wild Area,” according to the device’s website. Reddit user Specialist-Walrus864 shared his purchase on Reddit, and it sparked a debate over whether these Shiny Pokemon should be considered “legitimate.”

It’s not just egg hatching that the Switch Up makes easier, however; the device also makes it easier and faster to soft reset the game when searching for Shiny Pokemon through special encounters. On the Switch Up website, we can see the game quickly resetting on a Registeel encounter in order to get a Shiny. This would also work for starting Pokemon, as well.

Response to the Reddit post has been a bit heated! The Switch Up device is not creating a hacked Pokemon, meaning that the Shiny acquired can be used in league play, and no one would ever know the difference. Instead, the device is simply speeding up the process. However, there is a debate to be had about whether or not using a device like this should be considered legitimate. Some of Specialist-Walrus864’s fellow posters showed a lot of interest in purchasing the device for themselves, while others scoffed at the idea of circumventing the actual gameplay process.

At the end of the day, there is no definitive answer on whether or not Shiny Pokemon obtained through the Switch Up should be considered legitimate. These Pokemon haven’t technically been hacked, but at $24.99, an argument can be made that the device does make the game “pay-to-win.” Pokemon Sword and Shield fans will have to make their own decisions about the Switch Up, but from a personal standpoint, it’s not something that I would feel comfortable using!

Pokemon Sword and Shield is available now, exclusively on Nintendo Switch. You can check out all of our previous coverage of the game right here.

Are you a fan of Pokemon Sword and Shield? Do you think that Shiny Pokemon obtained with the Switch Up should be considered legitimate? Let us know in the comments or share your thoughts directly on Twitter at @Marcdachamp to talk all things gaming!