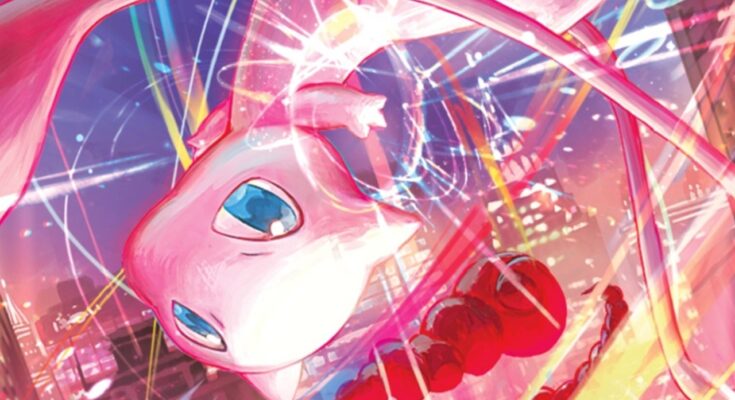 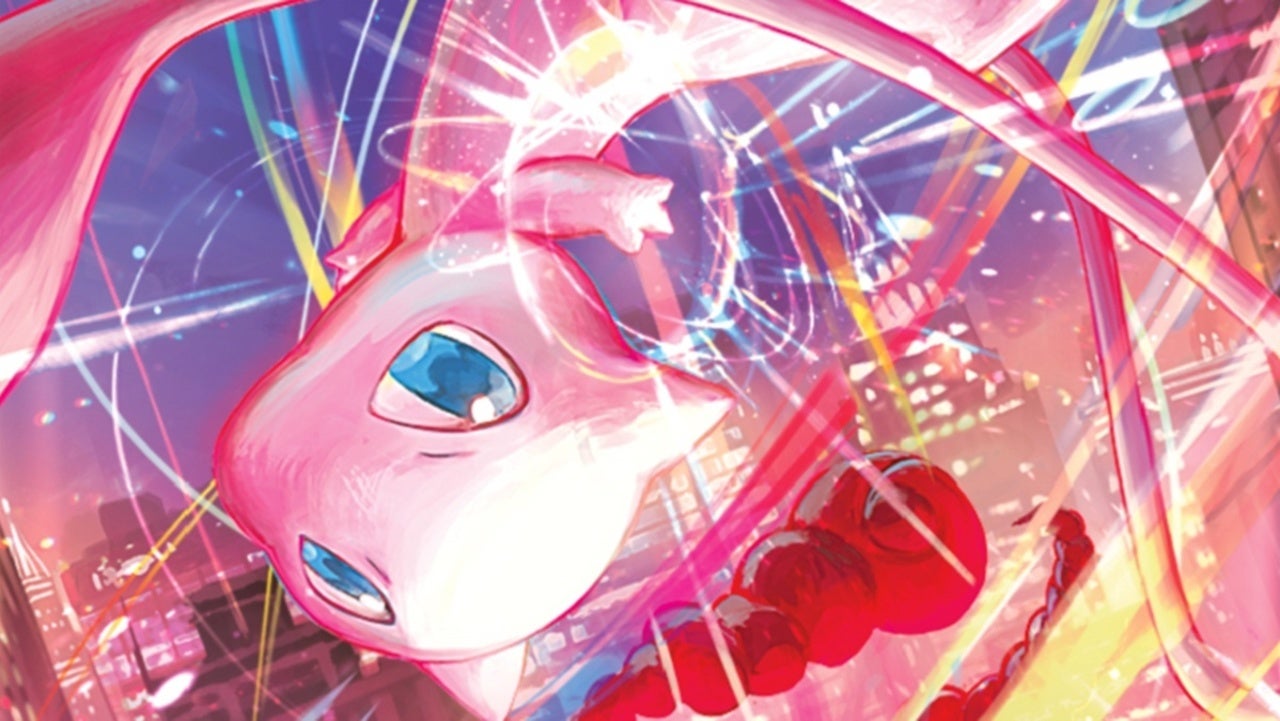 The Pokemon Trading Card Game has announced its latest set, which will be released in November. The new set, “Fusion Strike,” will introduce a third Battle Style that focuses on teamwork and strength in numbers. The set will contain a total of 25 Fusion Strike Style cards, plus 20 Pokemon V cards (plus 13 full-art Pokemon V cards), 8 Pokemon VMAX cards, 20 Trainer cards, and 1 Special Energy card. The full set will be released on November 12th, with pre-release events set for a few weeks prior to the launch at stores. The “Fusion Strike” expansion will contain cards from Japan’s “Fusion Arts” set, along with cards from the “Eevee Heroes” and “Sky Stream & Towering Perfection” sets that were cut from the release of “Evolving Skies.”

The announcement of “Fusion Strike” comes one day before the official launch of “Evolving Skies,” a massive new Pokemon TCG set that re-introduces Dragon-type cards to the game and adds V cards of all of Eevee’s evolutions.

Also in the works for later this year is a 25th anniversary set called “Celebrations” which features a mix of reprinted classic cards and new cards that pay homage to classic card mechanics from past sets. “Celebrations” will include everything from “Dark” Pokemon to Pokemon Prime cards. The Pokemon Trading Card Game is also planning to introduce a new card style called V-UNION cards which are sets of four cards that combine to form one giant Pokemon card. In order to play a V-UNION card in a game, all four parts of that card must be in a player’s discard pile.

Given the continued high demand of Pokemon cards, you may want to pre-order “Fusion Strike” products now from your local game store or from the Pokemon Center online retail store.