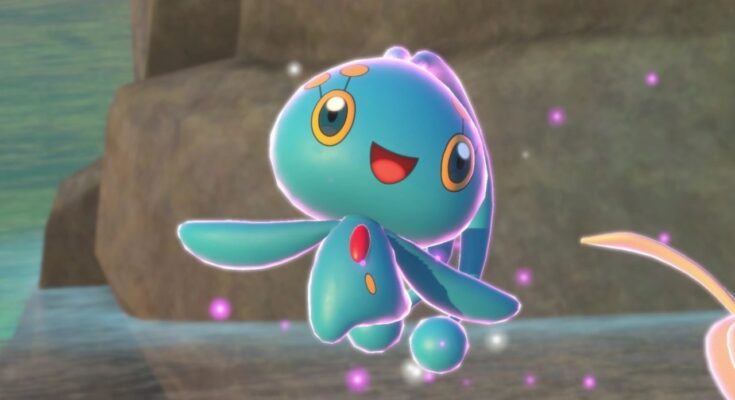 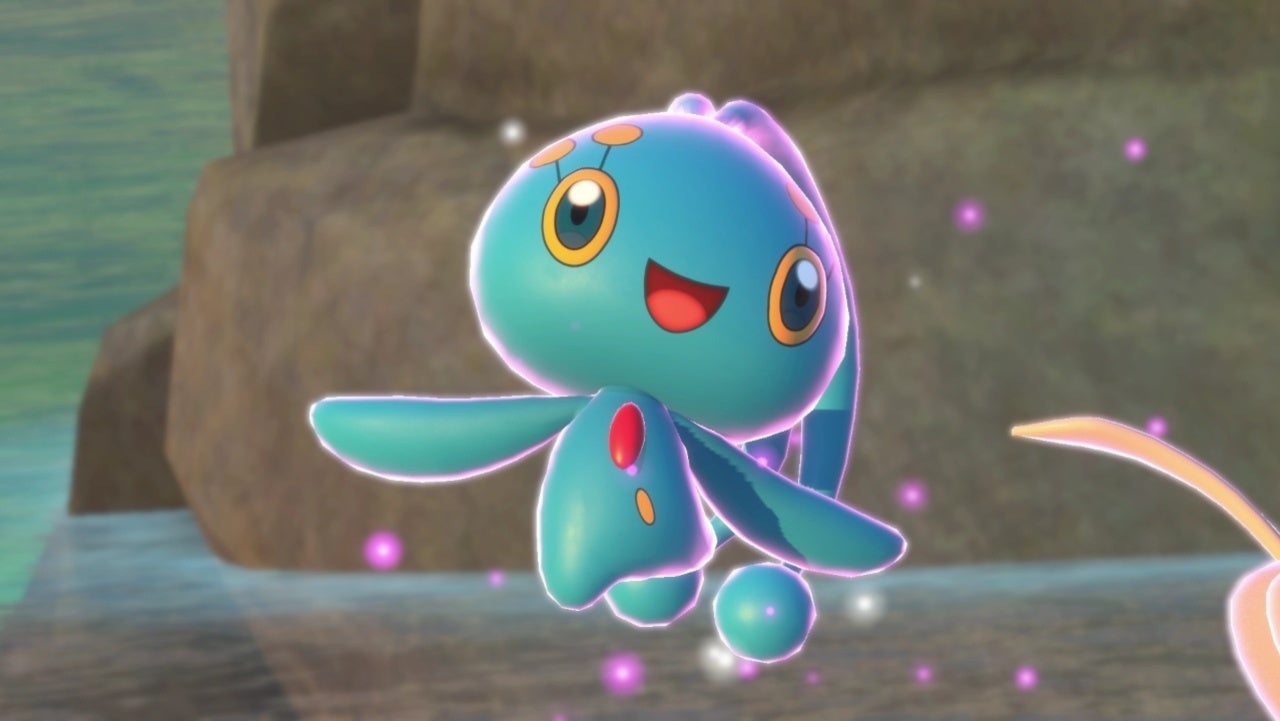 Players can also use Manaphy and a Ditto to breed Phione, another Mythical Pokemon. Players can leave Manaphy and Ditto at a Pokemon Nursery to obtain a different egg that contains Phione.

Pokemon Brilliant Diamond and Shining Pearl are updated remakes of Pokemon Diamond and Pearl, which introduced players to the Sinnoh region. The games are notably the first main series Pokemon games not developed by Game Freak. Instead, ILCA is developing the new games with Junichi Masuda serving as one of the game’s directors. Pokemon Brilliant Diamond and Shining Pearl will feature a mix of classic features from the original Pokemon Diamond and Pearl games and new features. Notably, the game will bring back Pokemon that follow the player around the map and trainer customization, as well as contests and the Grand Underground from the original games.

Pokemon Brilliant Diamond and Shining Pearl will be released on November 19, 2021.