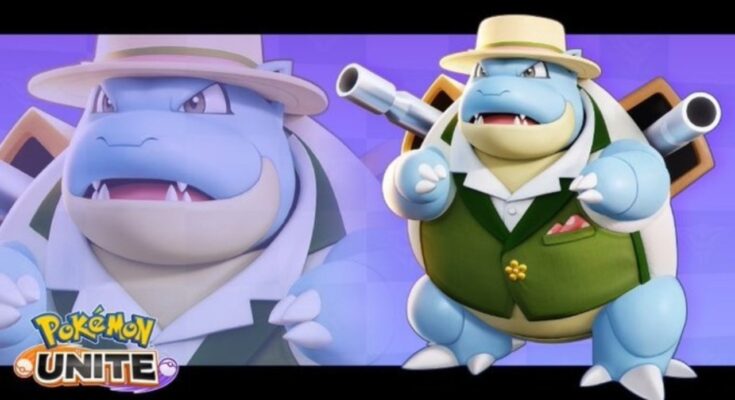 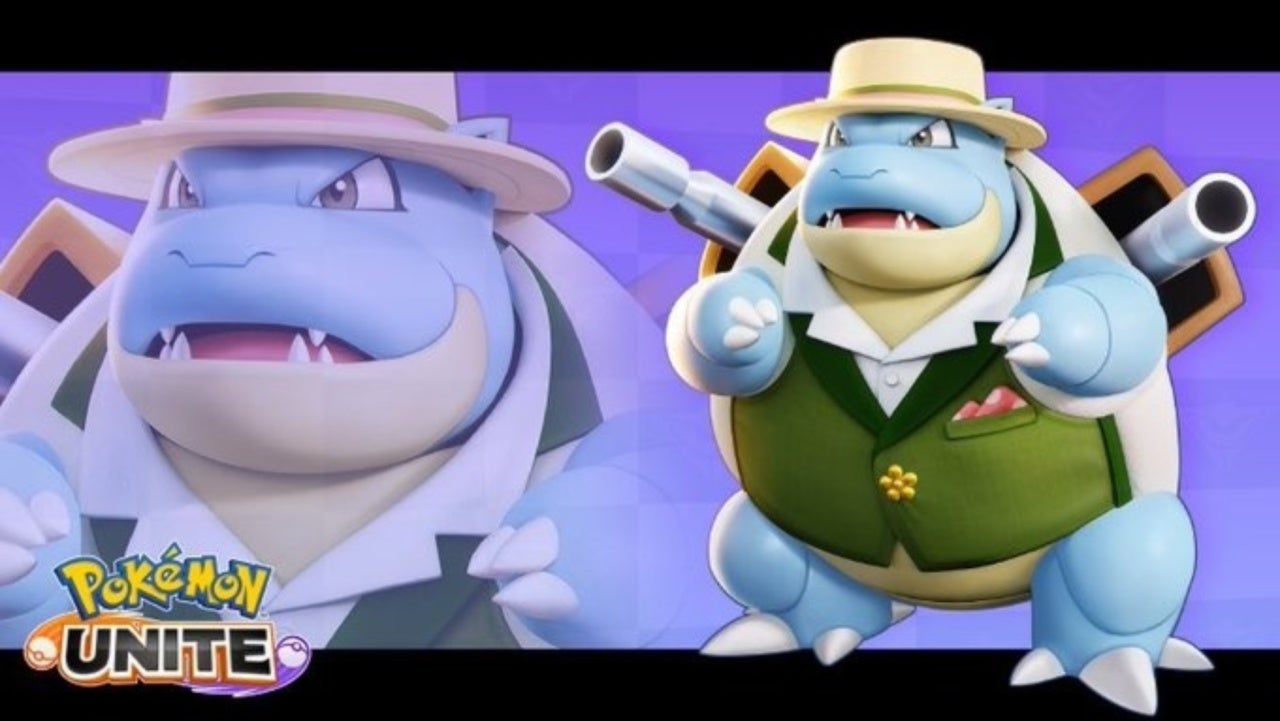 Pokemon Unite has a Blastoise problem. Last week, the new MOBA-style Pokemon game added Blastoise to its roster of playable Pokemon after over a month and a half of waiting. While fans were initially thrilled to have this popular Pokemon and its arsenal of stunning and push moves on the roster, some players quickly discovered that Blastoise’s Unite Move has a potentially gamebreaking glitch. The glitch allows a player to quickly reactivate Blastoise’s Unite Move multiple times in a short time period, stacking the move’s boosts and resetting some items that are dependent on a Unite Move getting fired off. While Blastoise can’t clear the field with a move that does no damage, resetting an item like a Buddy Barrier can make a huge difference in a match.

A recent Reddit post highlighted the glitch and showed what makes it so dangerous. ” For an entire match, whenever I would use my Unite Move it would immediately cancel without dealing damage,” the poster of the Reddit video wrote. “This would normally sound bad, however I would still receive all boosts and Buddy Barrier, and the charge would reset to 90%. This would allow me to spam Buddy Barriers in teamfights, as well as make it virtually impossible for me to die. In the clip, this results in us winning a team fight at Zapdos.”

Some local tournaments have already banned Blastoise as a result of the ban, and it seems very likely that this glitch will get patched when Pokemon Unite releases its next balance patch. Based on the severity of the bug, we might even see a hotfix made sometime this week.

Pokemon Unite is available as a free-to-play game on the Nintendo Switch now.