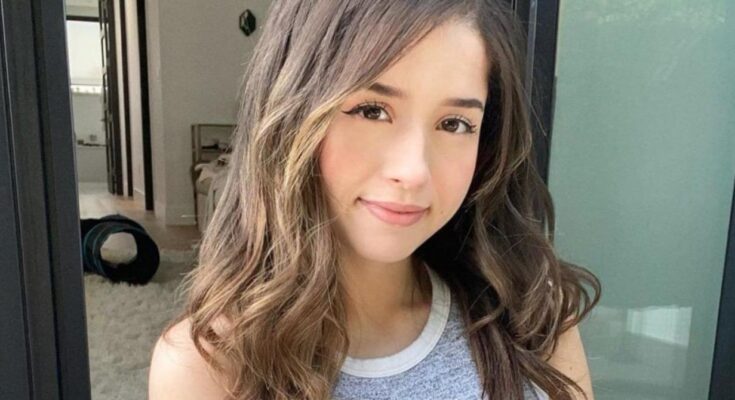 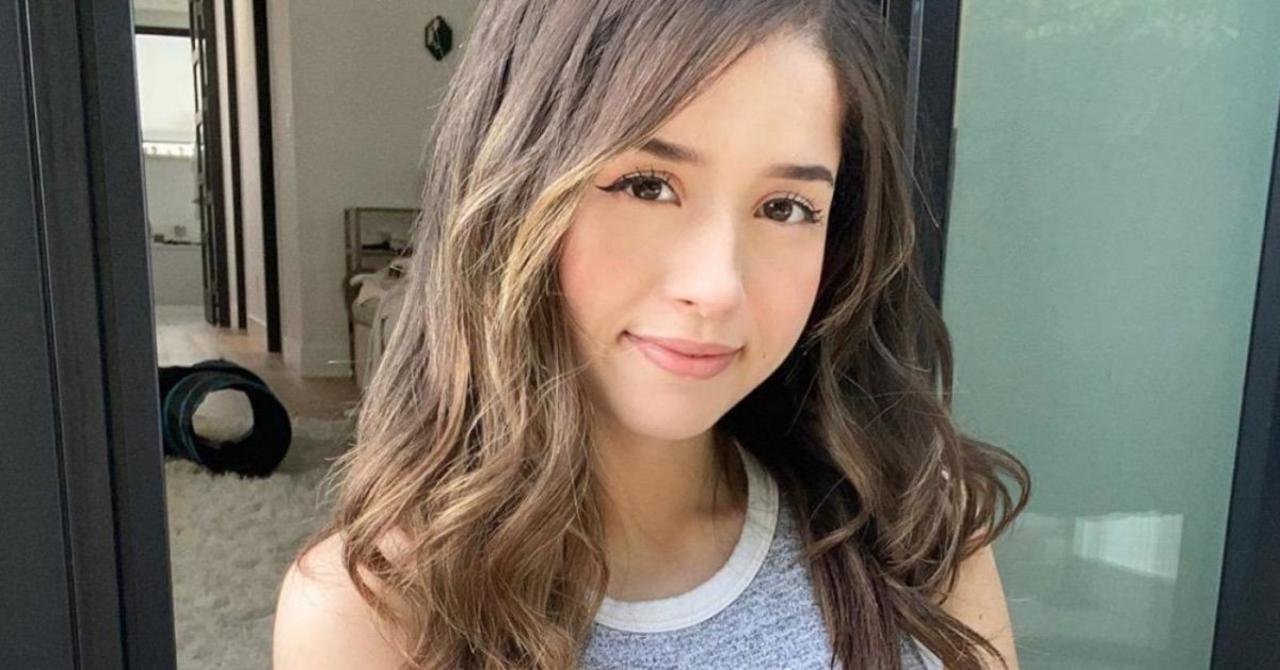 Imane “Pokimane” Anys is one of the biggest Twitch streamers in the world, but it sounds like she might be considering stepping back from the practice. In a recent video, Pokimane revealed that she’s feeling “burnt out, unlike any other way I’ve been burnt out in the past.” In the video, Pokimane revealed that she has had trouble turning down opportunities, as she worries she’ll regret missing out. She went on to say that while she’s happy with where she is in life “you can’t do the same thing forever and I just feel like it’s time for a change.”

Last year, Pokimane took a break from streaming after stating similar concerns about her mental health, but that break lasted just one month. In the new video, Pokimane makes it sound like this could be a more drastic change, in order to give herself more time for her friends and the things she’s passionate about. Twitch streamers have started to open up more about the toll that comes from streaming, and the effort needed to stay at the top. Pokimane has made a lot of money through the platform, but as she reveals in the video, she doesn’t want to do things that make her unhappy just to keep making money.

“Why do I have seven figures in my bank account for?” Pokimane asked, rhetorically. “To feel like a slave to what I’m expected to do or to the capitalistic idea of always making the most amount of money that you can?”

Pokimane doesn’t come to any definitive conclusion by the end of the video, but it’s clear that she’s starting to look for better ways to prioritize the things she wants to do. Pokimane just made her theatrical debut with an appearance in the 20th Century Studios film Free Guy, alongside streamers like Tyler “Ninja” Blevins. During an interview with ComicBook.com’s Brandon Davis, Pokimane sounded really excited by the prospect of appearing in the film, and talked about how she went out of her way to make sure she could do so. It’s possible Pokimane could be looking to focus on similar career options, or perhaps she has much different plans. Time will tell!

Would you be disappointed to see Pokimane take a break from streaming? Let us know in the comments or share your thoughts directly on Twitter at @Marcdachamp to talk all things gaming!