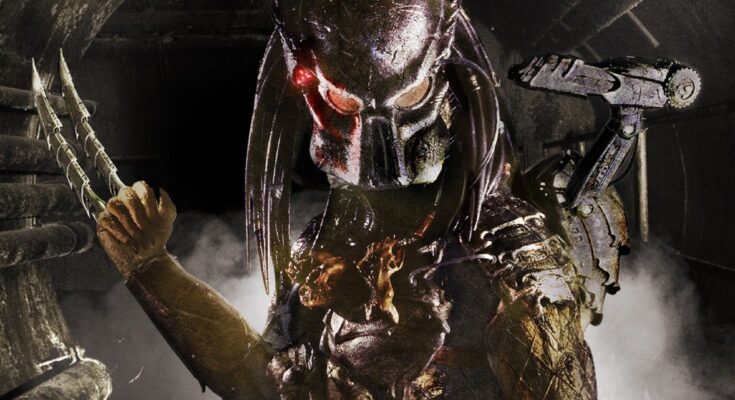 We’ve wrapped up Predator 5. Filmmaker Jeff Cutter recently posted a photo from the set of the sequel, which has been working under the working title, Skulls. Moreover, he revealed that shooting for the film has been completed and that Amber Midthunder (Legion) is starring. Additionally, the clapboard, which you can see below, bears a Predator font with the Skulls working title.

Standing up to gender norms

A new Predator movie is in the works that is set during the American Civil War. The story follows a Comanche woman who breaks tradition by becoming a warrior against the traditional gender norms in her tribe. This was many years ago, before anyone came from Europe.

There was a well-defined societal structure and gender norms among the Comanche people. Taabe, Kee’s younger brother, is being cultivated as a leader. Taabe has always looked to Kee for inspiration and to learn from him as any capable young man would. Patsi is his older sister who has helped shape him, in the Comanche lore.

In addition, Kee is truthful and insightful in a way that others cannot. Her goal is to prove herself as a Comanche in a world filled with men. Additionally, Kee is determined to prove her abilities as a young warrior when danger threatens all of them.

A title for the movie has also not been decided. Skulls was the working title for the project, and later it was reported that the movie would be called Skull. At this point, there is no official announcement. Although filming is just wrapping up, it’s still a long way to go. In addition, there will be much post production work before the film can be shown to audiences.

The Predator was the last film in the Predator franchise, but neither critics nor audiences were enthralled by it.