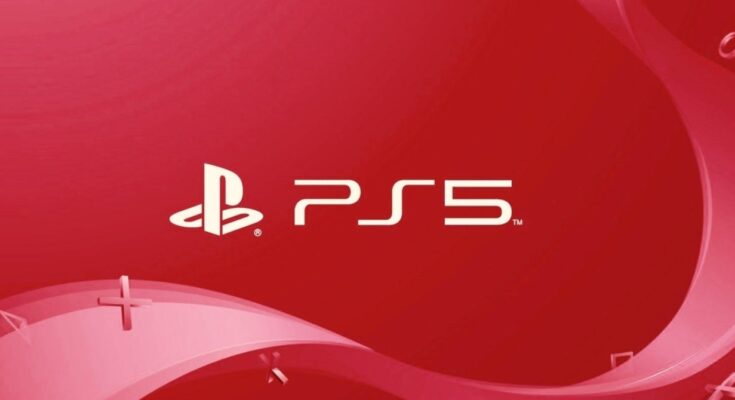 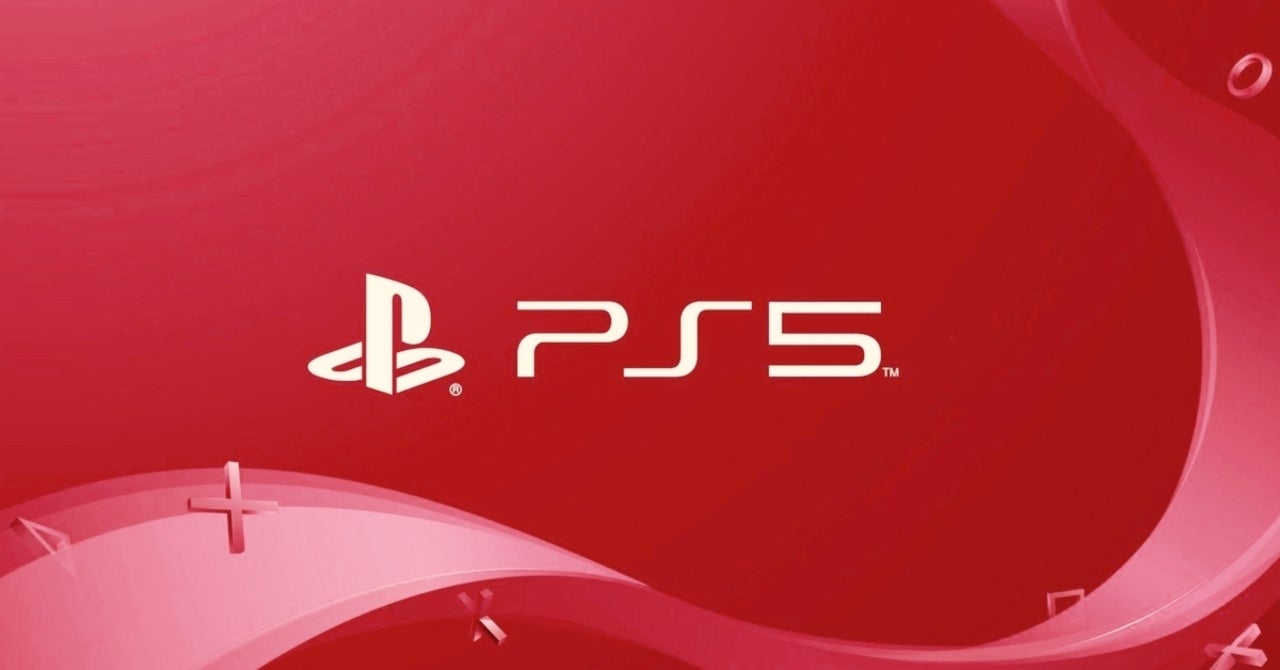 For those that don’t know: Cthulhu Saves Christmas debuted back in 2019 via the PC. Over on Steam, it boasts a “Very Positive” Steam User Review rating, with 89 percent of 132 reviews rating the game positively. A year later, it came to Nintendo Switch. And now it’s on PS5. As you may know, we knew a PS5 version was coming, but we didn’t have a date, and now we know why.

“The master of insanity, Cthulhu, has lost his powers (again!?) and the only way he can get them back is by rescuing Santa Claus from the League of Christmas Evil in this prequel to Cthulhu Saves the World,” reads an official pitch of the game. “Join Cthulhu, the Snow Maiden, Baba Yaga-chan, and Belsnickel as they build R’lyehtionships, fight the League of Christmas Evil, and catch the Christmas spirit! Fhtagn!”

Over on Metacritic, the PC and PS5 versions of the fast-paced turn-based JRPG comedy game don’t have scores, but the Nintendo Switch version does, and it’s a very solid score of 83.

While Cthulhu Saves Christmas is now available on PS5, there’s still no word of the game coming to PS4 or any other platforms for that matter. Unfortunately, while the PS5 can play PS4 games, the PS4 can not play PS5 games, so unless it comes to the console natively, the only way to play it as a PlayStation user is via the PS5.

For more coverage on the PS5, PS4, and all things PlayStation — including all of the latest news, rumors, leaks, and deals — click here or peep the relevant and recent links in the bullet points below: