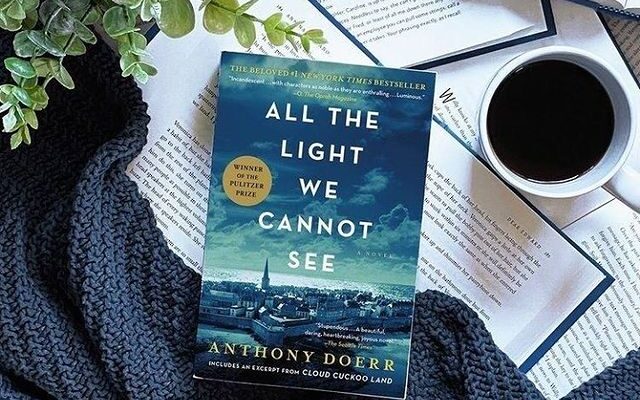 A new novel is getting an adaptation!

Netflix is bringing another novel adaptation to TV screens. This time it has given a green light to a war novel. Anthony Doerr’s epic war novel “All the Light We Cannot See” is the choice to give a go as a limited series on Netflix. Anthony Doerr won a Pulitzer Prize for the novel. The series will be produced by Shawn Levy under his production banner 21 Laps Entertainment. Levy will also be helming the direction of the series. Along with him, Steven Knight will also be adapting the series.

“All the Light We Cannot See” was published in 2014 which went on to win the Pulitzer Prize. The book spent more than 200 weeks on New york’s bestsellers and sold 152 million copies. It has a splendid rating of 4.3 out of 5 on Goodreads. The book became one of the best-selling books of the decade.

Who will be part of the project?

The series will be a four-part war drama. It will focus on the story of Marie-Laure, a French teenager who is blind, and Werner a German soldier. Both of their paths intercross and they survive the events of world war II in France. Levy has been developing this project for quite some time.

All The Light We Cannot See — based on the Pulitzer Prize-winning bestselling novel — is being turned into a limited series by 21 Laps (producers of Stranger Things and Shadow & Bone).

A global casting search is being launched to find an actress to play Marie-Laure LeBlanc. pic.twitter.com/8A25xhrFTT

The producers and casting have started, and actresses who are visually impaired are encouraged to apply for the role of Marie-Laure. Joe Strechay will serve as associative producer, blindness, and accessibility consultant.