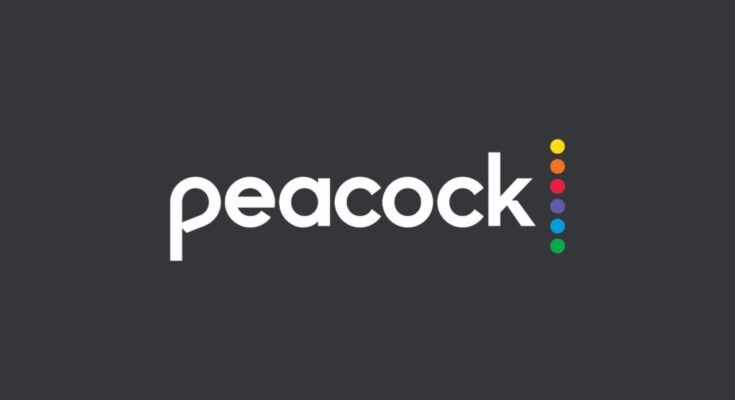 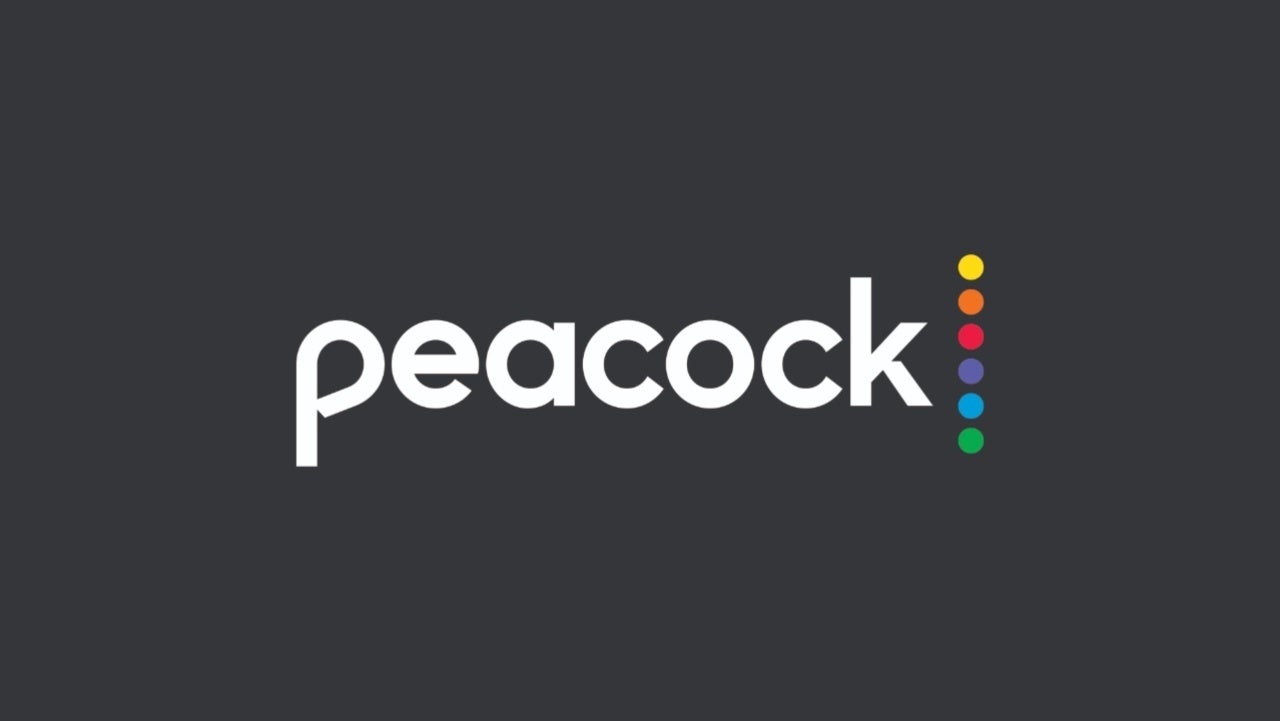 Previously put into development as one of the flagship shows for NBCUniversal’s Peacock streaming service alongside the new Saved by the Bell, The Hollywood Reporter brings word that the revival of Punky Brewster has been cancelled. Actress Soleil Moon Frye reprised her role from the 1980s sitcom, but this time her character was a single mother (with one child that fit the same role she did in the original version). The series premiered all ten of its episodes in February of this year but seemingly failed to catch on with audiences, Saved by the Bell for comparison was renewed for a second season just two months after its debut.

“Punky Brewster was a beloved series that tackled meaningful storylines with so much heart,” Lisa Katz, president, scripted, NBCUniversal Television and Streaming said in a statement to the trade. “It was a bright light for so many viewers and we are forever grateful to Universal Studio Group, the producers, the cast and crew and especially to Soleil Moon Frye for reigniting the Punky Power within everyone.”

“I had been wanting to do this for so many years and the magic of the universe that it came together the way it did is just it’s so exciting,” Frye previously told ComicBook.com about the series. “And for us, it was so important to keep the authenticity of the original, and the heart of the original, and who would’ve Punky have grown into, and what would her family look like, and to really stay true to that. I felt it was really our duty, and we all did, to really stay true to the original and so that was a part of it from the very beginning.”

Though critical reviews for the series were mixed upon its release, ComicBook.com’s Matthew Aguilar gave the series a 3.5 out of 5 and found a lot to like about it, writing: “The heart of the original series is delightfully intact, and the new elements they’ve added help shine a light on what we loved about it back when it debuted. A sweet story of love, hope, and overcoming life’s obstacles is at the center of Punky Brewster, and it’s not afraid to delve into weightier topics along the way. That’s when it’s at its best, and while the sitcom wrapping needs refinement, the heart will leave you coming back for more.”

Frye wasn’t the only returning cast member from the series to be back in the revival with Cherie Johnson also reprising her part as well. They were joined in the series by Freddie Prinze, Jr., Lauren Donzis, Noah Cottrell, Oliver De Los Santos, and Quinn Copeland.