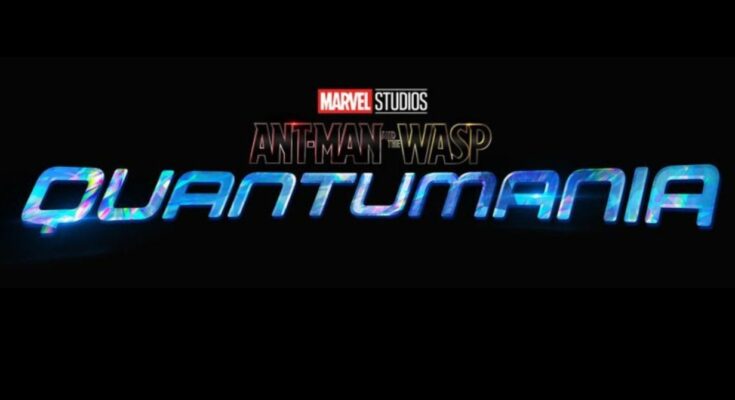 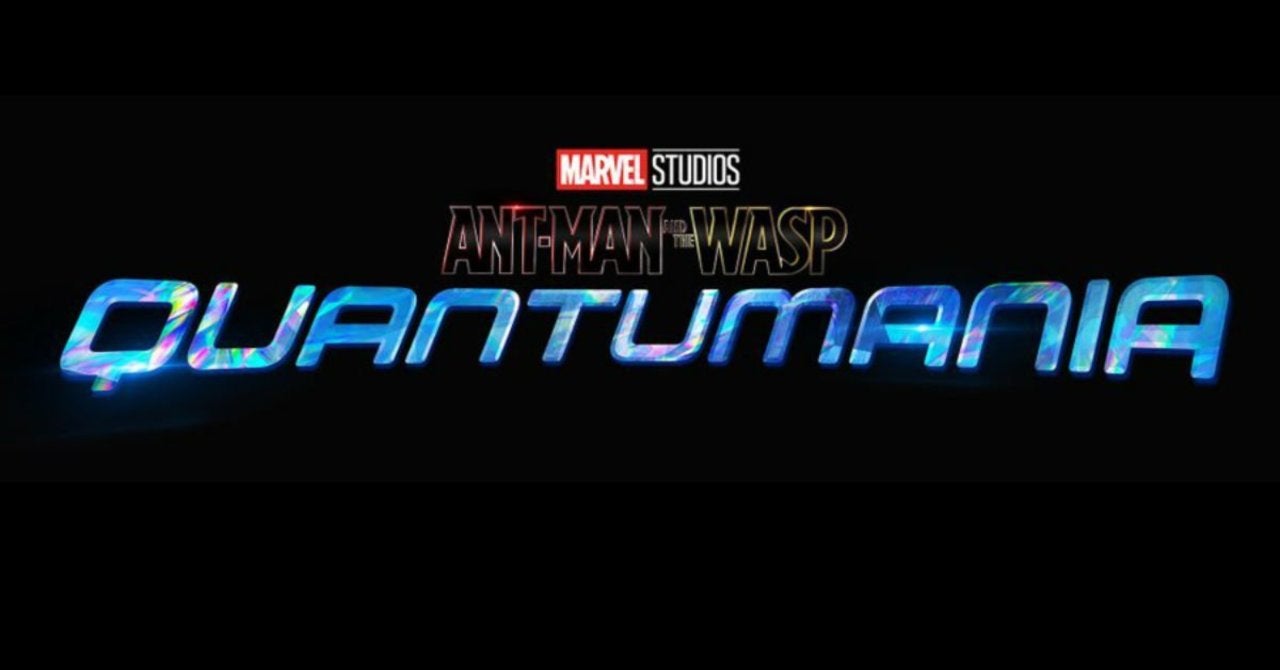 Ant-Man and the Wasp: Quatumania is now in production. Director Peyton Reed, who helmed Ant-Man and Ant-Man and the Wasp, returns to direct the third film in this Marvel Cinematic Universe trilogy. Paul Rudd and Evangeline Lilly return as the eponymous superhero duo, Scott Lang and Hope Van Dyne. Michael Douglas and Michelle Pfeiffer return as the original heroes to go by those names, Hank Pym and Janet Van Dyne. Jonathan Majors plays the film’s villain, Kang the Conqueror (or a variant thereof), after debuting as a version of the character, He Who Remains, in Disney+’s Loki series. Kathryn Newton makes her MCU debut as the latest actress to play Scott Lang’s daughter, Cassie Lang.

During an interview earlier this year, Lilly discussed her approach to playing Hope Van Dyne. “I find myself pushing against this tough badass chick thing,” Lilly said during her interview with Beyond the Mouse. “Which is really interesting because at the beginning of my career I was pushing that so hard. I was like Kate [from LOST] is going to be badass. She’s going to keep up with all the guys. She is going to be capable and strong. And then this whole massive shift in the industry happened. Suddenly these characters were everywhere. I guess I must be a contrarian by nature. Because I find myself going ‘well hang on a minute.’ We’re all so fragile and vulnerable and small and soft. And I find myself going ‘Woah, we aren’t supposed to just be men with boobs’. Like what does it mean to be a woman? That question of what does it mean to be a woman is extremely important right now. What I think is crucial is that we’re exploring that right now through our stories.”

She added, “I’m really excited. I can’t give anything away but I think, my hunch is, I may have manifested something in that space in the Marvel world with Hope Van Dyne. Because I think the direction we’re going with her might be very satisfying for me in that way.”

Lilly can work more with Pfeiffer this time around and develop the mother-daughter relationship between the Van Dynes. In 2019, Reed hinted to ComicBook.com about the storytelling potential in Janet Van Dyne.

“There’s definitely a lot to discover about Janet van Dyne, and when we talk about the fact that she’s evolved as a result of being in the Quantum Realm for 30 years, we’ve seen a little demonstration of that, but we really have yet to learn kind of how she’s evolved and what she’s like as a person,” he said. “That’s something that we just scratched the surface of in this movie, so I definitely would be excited to further that story.”

What do you think? Let us know in the comments. Ant-Man and the Wasp: Quantumania opens in theaters on February 17, 2023.