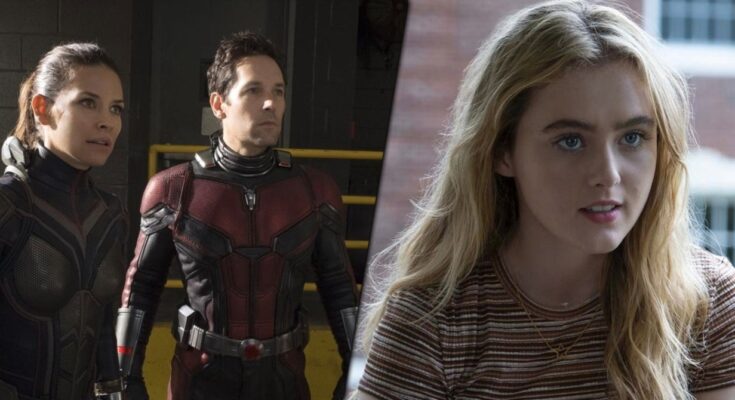 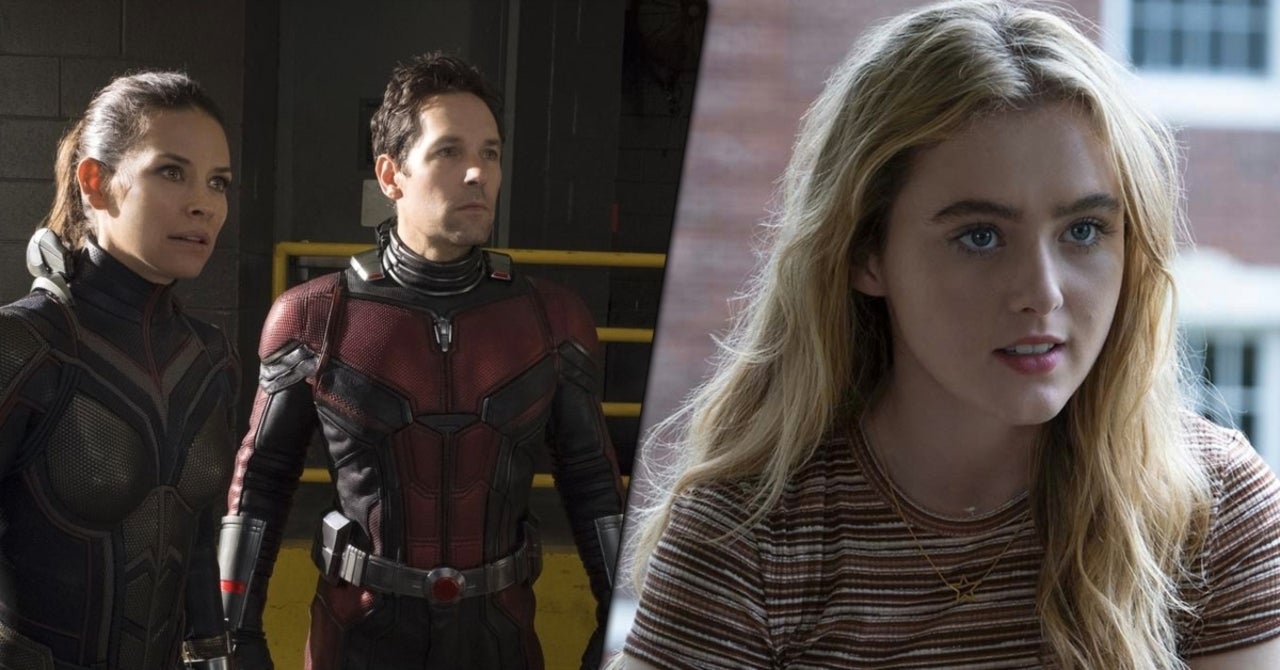 Filming for Ant-Man and the Wasp: Quantumania is now underway, and details surrounding the Marvel Cinematic Universe blockbuster are still largely under wraps. We do have a bit of a hint of what the film’s ensemble will entail, including the fact that Freaky and Pokemon: Detective Pikachu star Kathryn Newton will be playing an older version of Cassie Lang. Newton recently took to Instagram to seemingly tease her work preparing for the film, showing two workout photos that are captioned “honestly why I haven’t been posting.”

“I still feel like I can’t talk about it because I’m not on set and I just don’t want to jinx anything until I’m really there, making the movie,” Newton said in an interview earlier this year. “But it’s a dream come true for me to be part of the MCU, and I’m so honored and so grateful because I love the Marvel universe so much. Five years ago, if you asked me what my dream was, I would have said, ‘To be in a Marvel move.’ So everybody who knows me knows how much it means to me, and I’m just so excited!”

Ant-Man and the Wasp: Quantumania is currently scheduled to be released on February 17, 2023.