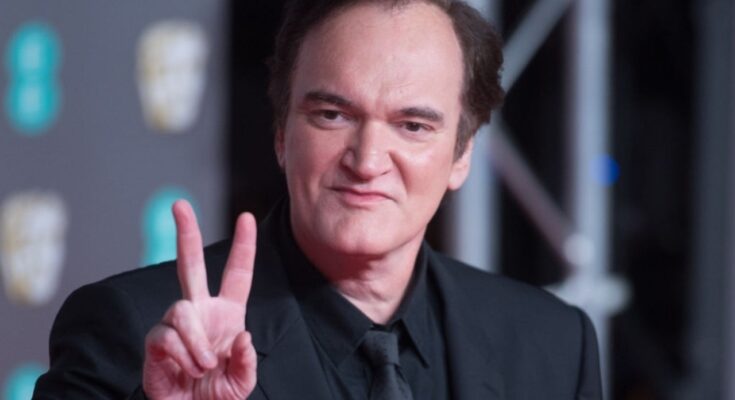 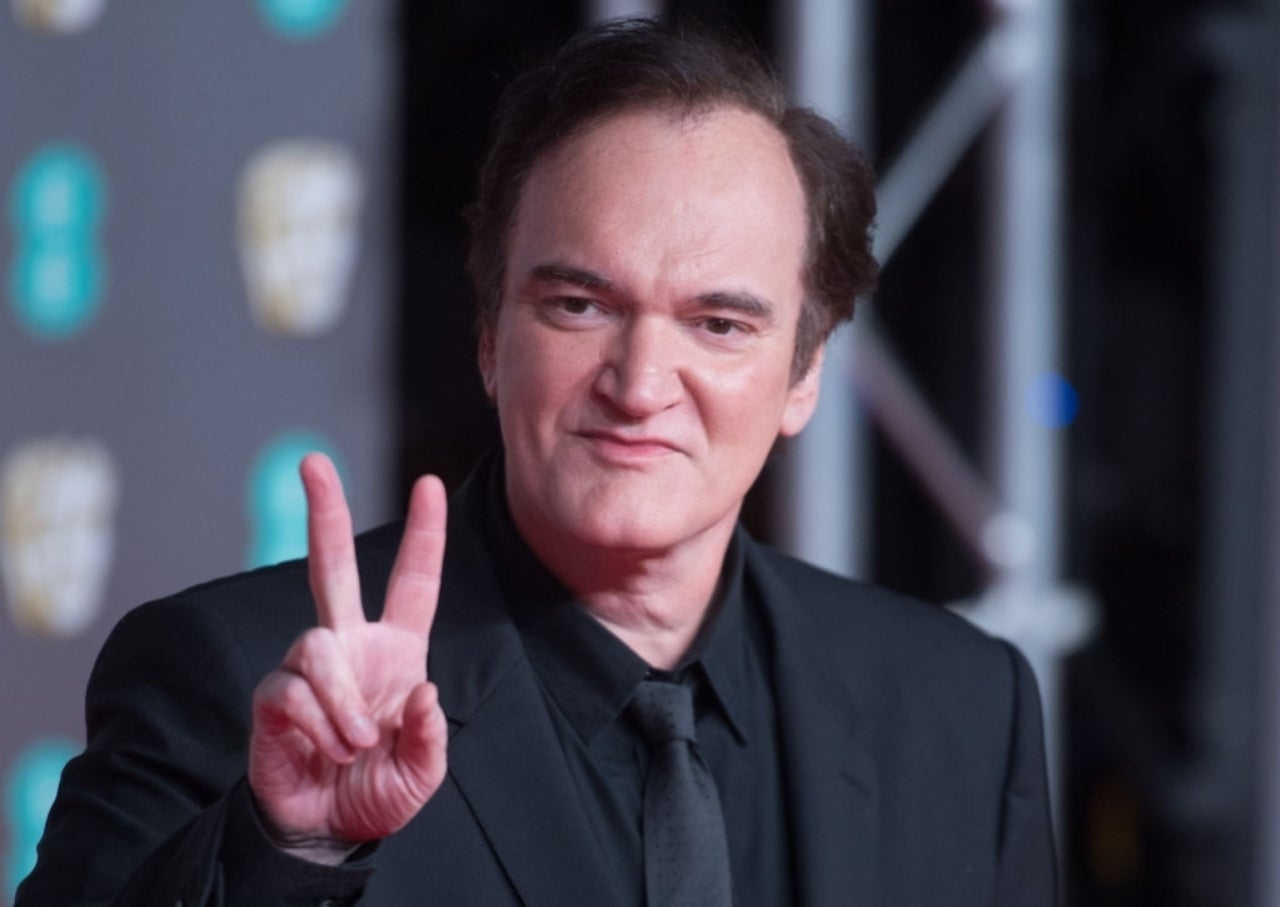 Make no mistake about it, Quentin Tarantino is ready to hang it up. For the longest time, the Pulp Fiction helmer has said he wants to go out on the top of his game and not exceed more than 10 films on his resume. Judging by his filmography at the moment, he’s filled it up with nine entries, the latest being Once Upon a Time in Hollywood. In a recent appearance on Real Time with Bill Maher, Tarantino once again confirmed his 10th movie will be his last.

“That’s why I want to quit! Because I know film history and from here on in, directors do not get better,” Tarantino said when Maher suggested he was too young to retire.

Tarantino added, “I don’t have a reason that I would want to say out loud that’s going to win any argument in the court of public opinion or Supreme Court or anything like that. At the same time, working for 30 years doing as many movies as I’ve done is not as many as other people, but that’s a long career. That’s a really long career. And I’ve given it everything I have.”

This is the same interview the filmmaker revealed he initially thought about doing a Reservoir Dogs reboot for his final film foray.

“That’s kind of a ‘capture time in a moment’ kind of thing,” Tarantino shared while adding, “I won’t do it, internet. But I considered it.”

To aid in his argument, Tarantino compared his career to that of Don Siegel.

“Don Siegel, if he had quit his career in 1979, when he did Escape from Alcatraz, what a final film! What a mic drop. But he dribbles away with two more other ones,” he added, referring to the poorly-received films Jinxed and Rough Cut.

At one point, Tarantino was attached to a Star Trek project that never got off the ground. Technically, that would have been his ten feature should it have materialized.

“I wrote a Star Trek with Tarantino, and that was a sci-fi script on which I could have fun and lean into some bigger, broader things,” Mark L. Smith said last year. “Kirk is always just so fun. Tarantino and I had so much fun with him, because Kirk is just William Shatner, y’know? It’s like: you’re not sure who is who, so you can kinda lean into that. Because you watch Chris Pine and he’s playing Kirk, but he’s also playing William Shatner a touch.”