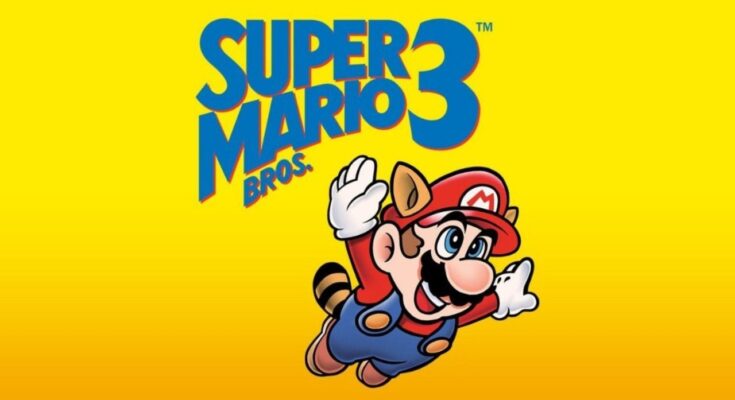 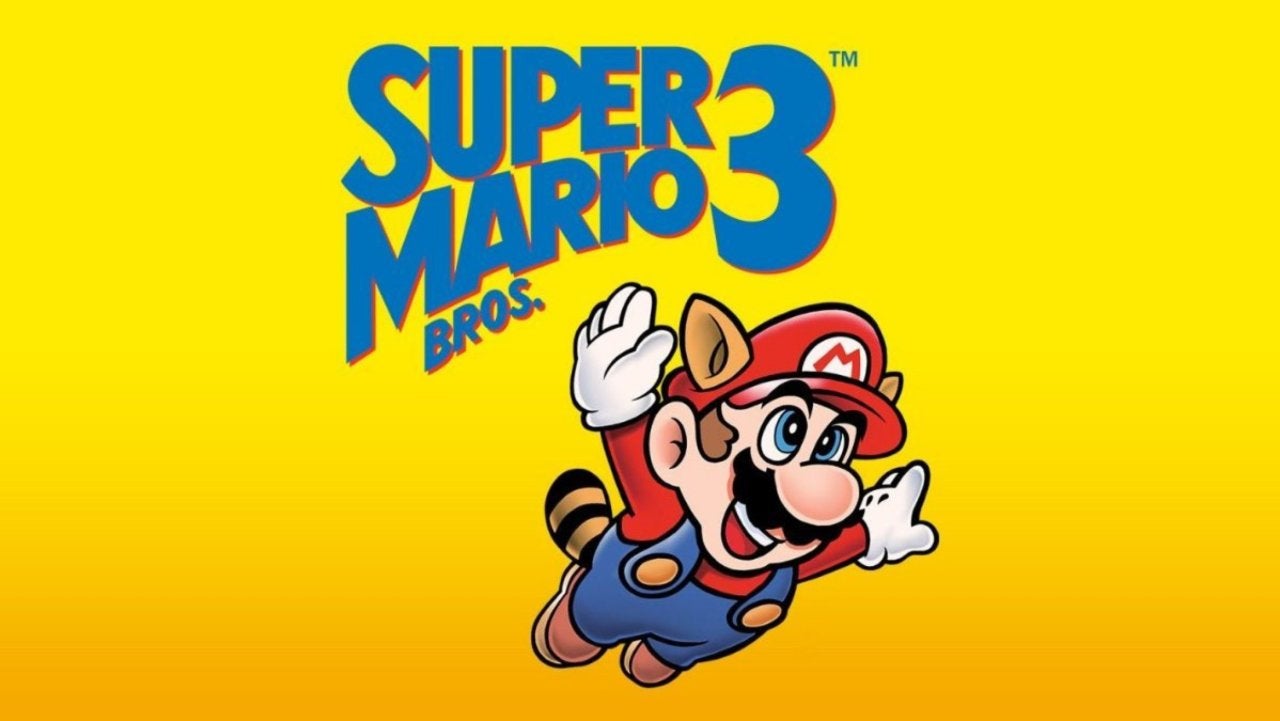 The Strong Museum of Play has received an amazing donation in the form of a rare demo for a PC port of Super Mario Bros. 3! The demo was created by developer Ideas from the Deep (IFD), a team that’s now better known as id Software. Before the team created Doom, it developed a pitch for a PC port of the NES classic. The demo was completed in just a week’s time, and was finished on September 28th, 1990. Nintendo was apparently quite impressed with the demo, but turned down the request, as it did not want to release its IP on a different platform.

The Strong Museum of Play specializes in video game preservation, and received a copy of the demo as part of a lot of donated material. The demo’s existence was revealed in 2015, when id’s John Romero released a video showcasing the company’s take on Super Mario Bros. 3. Speaking to Ars Technica, The Strong Museum’s Andrew Borman discussed the donation.

“The individual who donated it was a game developer,” Borman wrote in an email to Ars Technica. “But they did not work on this pitch, instead receiving [it] during their work. It wasn’t something I expected to see in this donation, but it was extremely exciting, having seen the video Romero shared back in 2015. One of my favorite things at the museum is helping to process incoming donations, especially when we can help share stories from important developers like id Software.”

Unfortunately, there are no current plans to display the game at the museum, though Borman did not shut the door on the possibility. For those that haven’t seen Romero’s video of the demo, it can be found right here, and it’s well worth a watch for longtime fans of Super Mario Bros. 3. The game is often considered one of the greatest of all-time, and it’s amazing to see how id Software was able to replicate it on PC. It’s worth noting, however, that it’s far from a complete game.

“It is an early demo, though, and lacks many features and polish that would have been seen had the developers been able to work with Nintendo in creating a full retail release,” Borman told Ars Technica. “For being such an early demo, it is a lot of fun to play, especially 1-1, which recreates that iconic first level from Super Mario Bros 3.”

Video game preservation is an incredibly important part of the video game industry. Often times, demos such as this one end up lost to time, preventing gamers and historians from getting the chance to learn about things that happened behind the scenes. The efforts of Borman and the Strong Museum of Play will help to ensure that this rare piece of gaming history remains preserved.

Were you aware of this rare demo? Would you like to have seen what id Software could do with the full game? Let us know in the comments or share your thoughts directly on Twitter at @Marcdachamp to talk all things gaming!