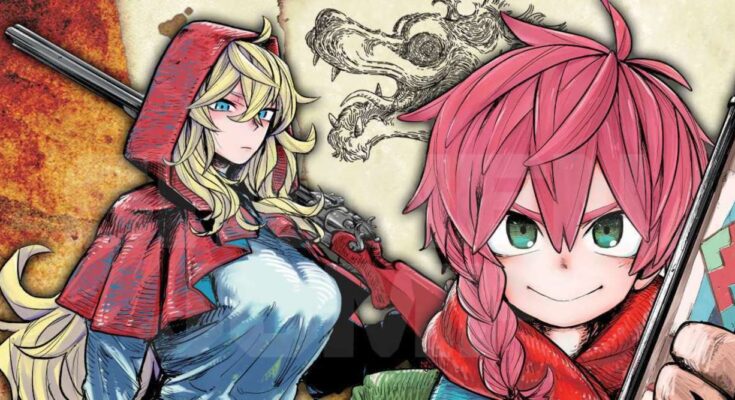 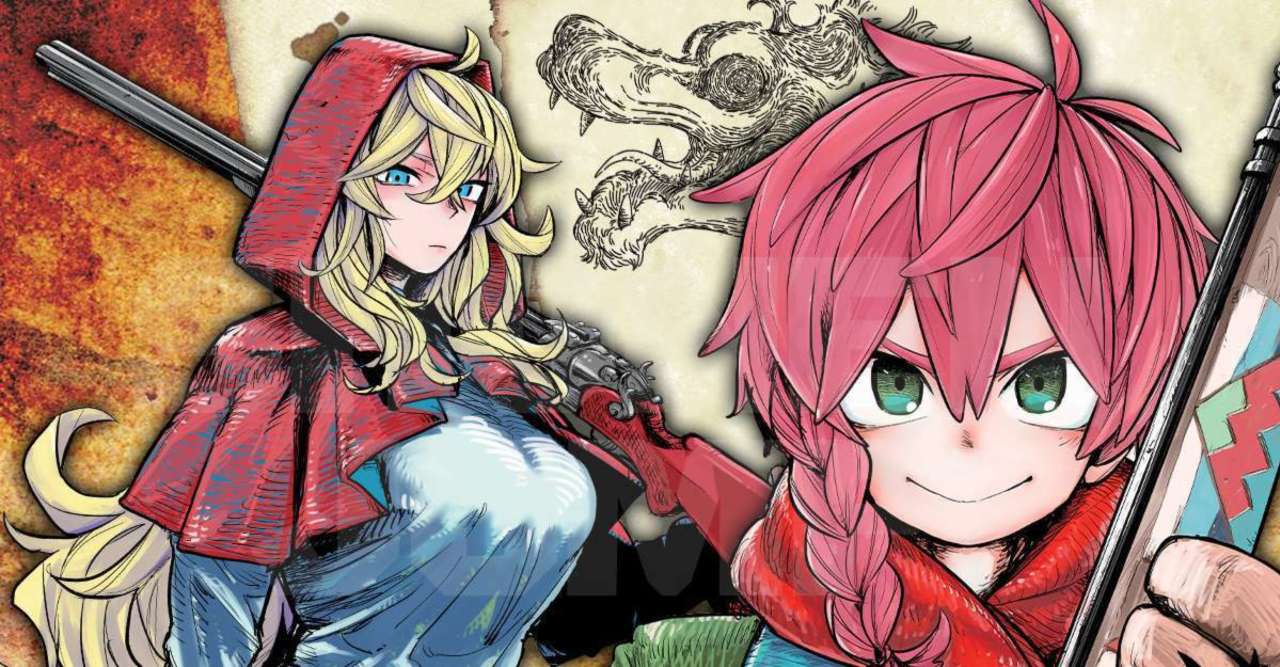 The Hunters Guild: Red Hood is the newest manga released by Weekly Shonen Jump, created by an assistant to Kohei Horikoshi of My Hero Academia fame, Yuuki Kawaguchi, that explores a brand new world of monsters and those that hunt them. With the first chapter releasing earlier this month via the popular manga publisher, it’s clear that Red Hood is looking to become another classic in the ever-expanding roster of Shonen that has dropped thanks to the legendary publication.

Shonen Jump’s Official Twitter Account gave fans the opportunity to read the first chapter of the series on its website, as well as sharing a brand new trailer for the manga that lays out the world that is besieged by werewolves at every turn:

What did you think of the first chapter of Red Hood? Do you see it joining the likes of Dragon Ball and One Piece when it comes to the big names in Shonen Jump’s roster? Feel free to let us know in the comments or hit me up directly on Twitter @EVComedy to talk all things comics, anime, and the world of Weekly Shonen Jump.

Every MHA fan needs to check out Red Hood immediately! Yuki Kawaguchi was Horikoshi’s assistant, and you can tell he’s learned a lot from him. The “plot” 👁 and art are spectacular for Chapter 1. pic.twitter.com/rm6qwm4eQl

It Needs To Succeed

I NEEED THIS SERIES TO SUCCEED, this and undead unluck could be my new top 4 moderns(mha and jjk included)

Can’t wait for it to finally come out been waiting ever since the one shot. Such refreshing art and world building.

I do like me some combat orientated Red Riding Hoods

This my favorite one shot manga get serialized, and now my 2 favorite in WSJ Manga is Red Hood and Black Clover

Our Bodies Are Ready