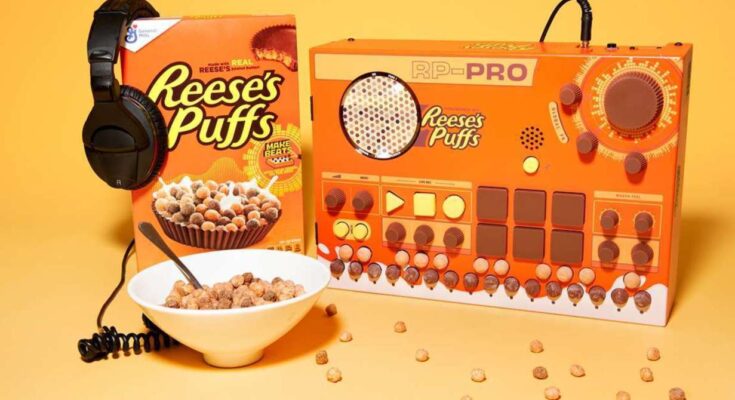 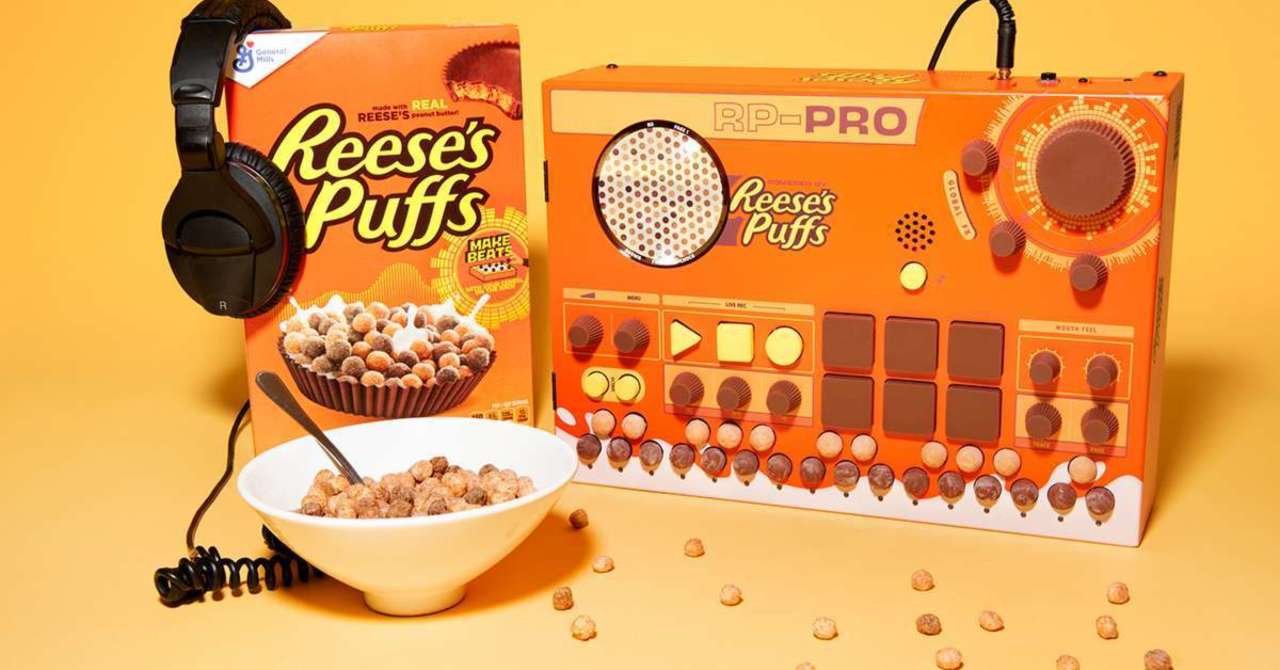 Consider this one time where playing with your food is definitely not frowned upon. Reese’s Puffed has released a new, special-edition line of cereal boxes that let cereal fans create their own music with. It’s the latest music venture for the cereal following the brand’s recent Lil’ Yachty collaboration.

The release comes in two types, the RP-FX and the RP-PRO. The RP-FX comes in three unique, limited-edition boxes: the Crunchy Dream Machine, the Creamy Lead Synth, and the Chocolatey Bass Synth. To make the boxes work, fans just have to place pieces of the Puffs cereal on the back of the box and use the accompanying app at PuffsFX.com. The boxes use a first-of-its-kind augmented reality technology to detect where the Puffs are on the box to make unique music tracks. All three boxes can be used to make even more layered tracks. The RP-FX boxes are available at grocery stores nationwide.

Welcome to the stage, RP-FX 🔥

These all new REESE’S PUFFS cereal boxes + YOU = the hottest recording duo. Bust out Crunchy, Chocolatey, and Creamy beats using the Lead Synth, Bass Synth, and Drum Machine boxes found on the back of the box. Don’t forget us when you make it big. pic.twitter.com/yMVQdpVHZx

As for the RP-PRO, it’s a bit more high-tech. The RP-PRO is an ultra-exclusive synthesizer designed to look like a box of Reese’s Puffs, but with all of the music samples, audio effects, functions, and other features you’d expect from a serious piece of music equipment. The RP-PRo features custom Reese’s cup dials, custom-molded Reese’s Puffs buttons along the bottom, chocolatey drum pads, a built-in sampler, and a dome visualizer menu. There’s also a secret inside compartment that fits a small bag of Reese’s puffs cereal, just for those emergency breakfast breaks. While the RP-FX is available at grocery stores, the RP-PRO is being sent out to some of the top music artists and hit-makers around the country — and a few lucky fans will get one as well.

“Reese’s Puffs is known for its music heritage, encouraging our fans to ‘eat ’em up’ from our classic Reese’s Puffs Rap to the recent Lil’ Yachty remix,’ said Mindy Murray, senior marketing manager at General Mills. ‘Now we’re giving fans a turn to make their own music. The RP-FX boxes are a fun way to inspire creativity through music, technology and, of course, Reese’s Puffs cereal.”

Will you be checking out the Reese’s Puffs RP-FX boxes? Let us know in the comments.