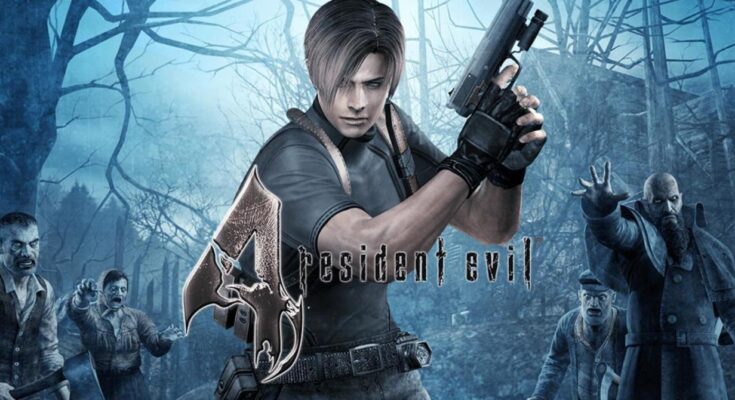 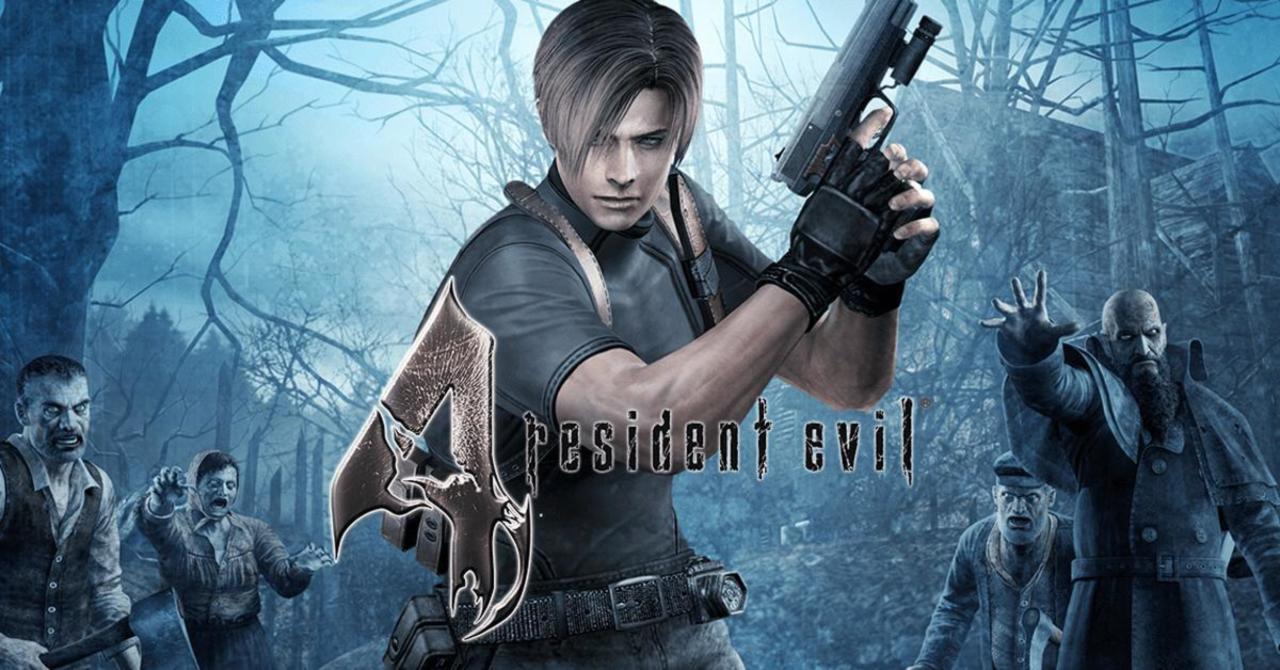 Resident Evil 4 fans are under the impression that Capcom is teasing the announcement of a remake for the most popular entry in the long-running series on social media. While such a reveal could make sense given that Gamescom 2021 is set to take place within the coming days, in all likelihood, this tweet that has caused some commotion is just meant to call back to another entry in the franchise.

Seen on the official Resident Evil Twitter account today, Capcom simply tweeted out the number four followed by the words “Itchy” and “Tasty”. Obviously, for many fans, simply seeing the number four in any capacity immediately made many believe that a remake of Resident Evil 4 could be getting teased in this tweet. After all, reports have stated for well over a year at this point that Capcom is looking to create a remake of the fourth mainline entry in the series, much as it has done with Resident Evil 2 and Resident Evil 3.

While many of the comments in response to this post were focused on the idea that Resident Evil 4 remake could be unveiled quite soon, others were quick to point out that this tweet is simply calling back to a popular journal entry from the first Resident Evil. Specifically, this archive breaks down the thought process of a man who is slowly turning into a zombie. The final entry in this journal then eerily ends with the words, “4. Itchy. Tasty.”

Still, while this might just be a fun tweet from Capcom meant to allude to the first Resident Evil title, it is a bit strange to see this message come about right now. After all, Capcom is surely aware that many fans are hungry for a remake of Resident Evil 4, so to even tweet the number four would surely begin to generate buzz. Whether there were any ulterior motives from Capcom when it comes to tweeting this out isn’t known, but it’s likely not a tease of anything related to RE4.

So what do you think about all of this? Could Capcom be teasing Resident Evil 4 remake in a very sly manner with this message? Let me know what you think either down in the comments or over on Twitter at @MooreMan12.