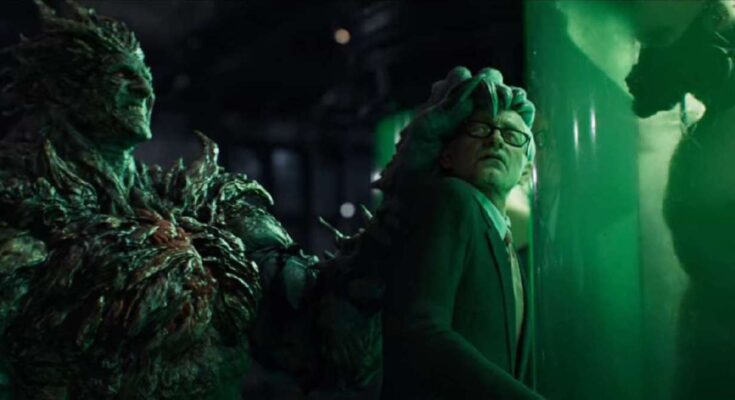 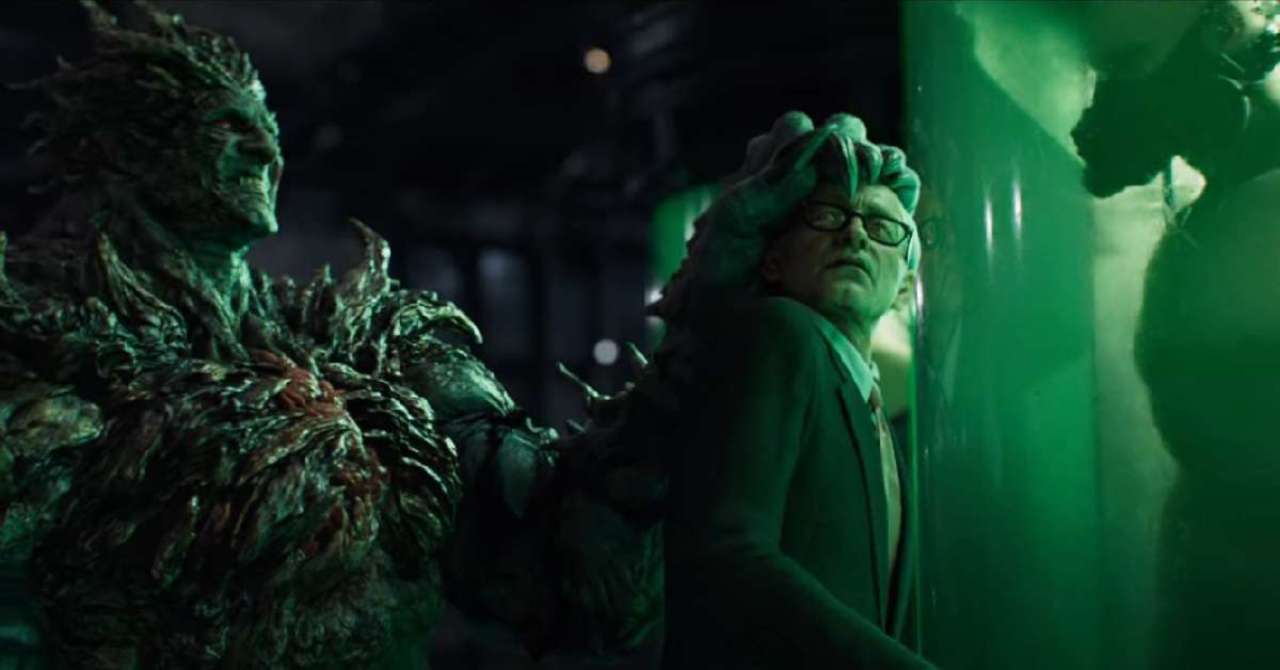 Resident Evil: Infinite Darkness is an animated series that takes place outside of the main storyline currently running throughout the generations of consoles that helped make the game series a smash hit for Capcom, and it seems that fans are reacting positively to the latest adventure that brings back Leon Kennedy and Claire Redfield for another bloody tale. With the new series following a biological zombie attack unleashed on the White House, the four-episode long mini-series focuses on a conspiracy that might push the world into conflict the likes of which it has never seen before.

Netflix Geeked shared the big announcement that the Resident Evil series has arrived onto the streaming service, further exploring the world that has been tormented by the biological nightmares that first spawned from the laboratories of Umbrella:

Will you be binging Infinite Darkness this week? What has been your favorite installment of the Resident Evil series to date? Feel free to let us know in the comments or hit me up directly on Twitter @EVComedy to talk all things comics, anime, and the world of Raccoon City.

My thoughts on #ResidentEvilInfiniteDarkness after watching season 1: It was a hell of a lot better than I thought it was going to be! I like the style of animation, Leon and Claire are portrayed pretty well here and they feel like the characters we know from RE2 (1/3) pic.twitter.com/mNNv4z6Za2