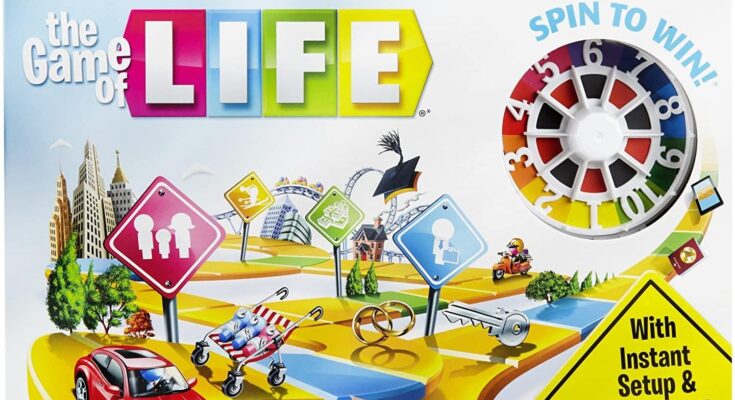 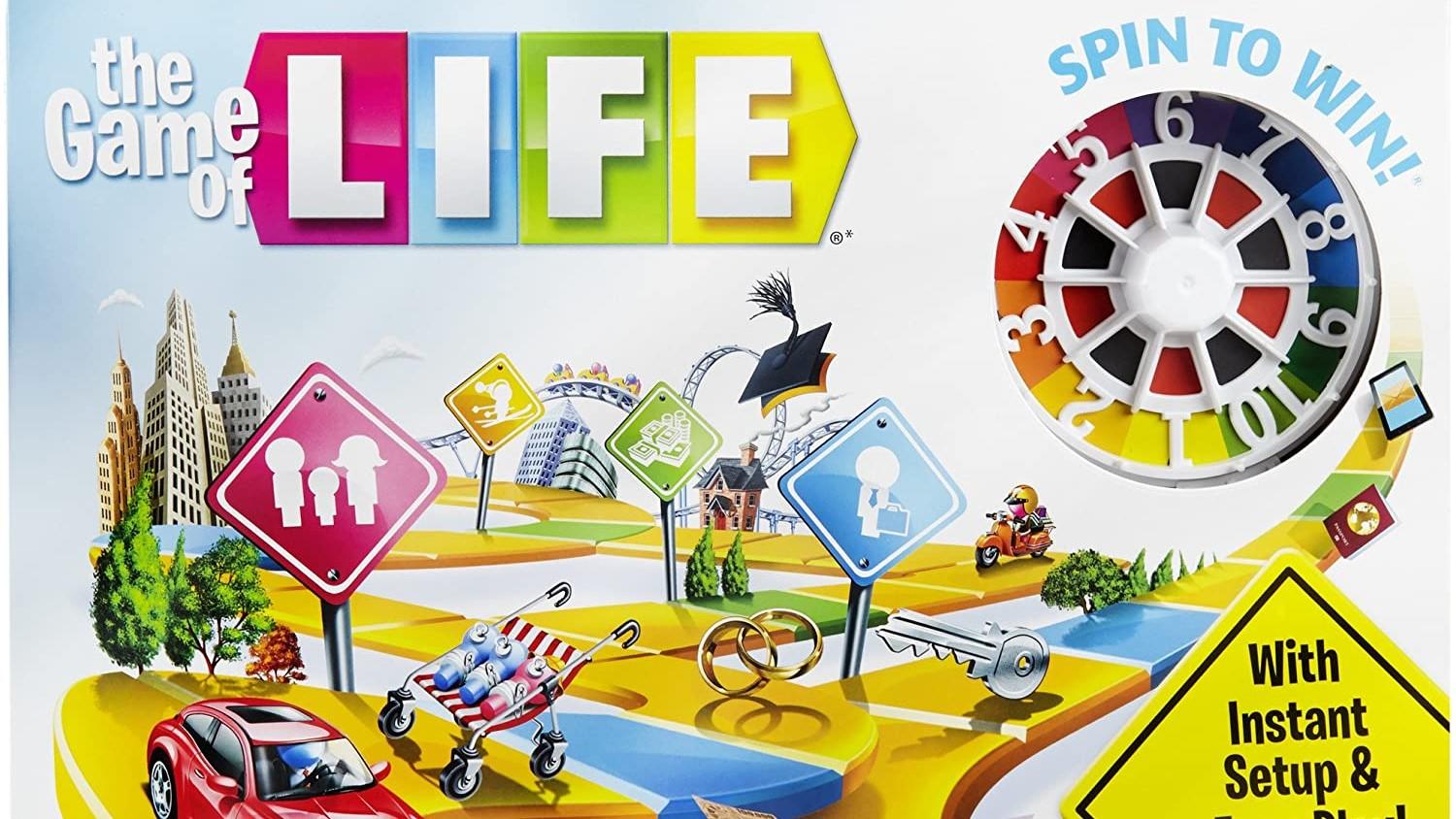 Reuben Klamer, a toy designer best known for creating the popular Milton Bradley board game The Game of Life, has died at age 99. The Chicago Toy & Game Group was the first to announce that Klamer had passed away on September 14th. Klamer was a prolific toy designer who had over 200 toy credits to his name and was responsible for the widespread use of polyethylene in toys, replacing more dangerous plastics that would break easily. Klamer was also a special effects and props designer and notably developed the phaser rifle used in the classic Star Trek television series.

Klamer’s most lasting contribution was the modern version of The Game of Life, which he made to celebrate the 100th anniversary of Milton Bradley. The game was inspired by a game designed and published by Milton Bradley (the person, not the company) called The Checkered Game of Life, which involved collecting points in order to secure a “happy life.” Klamer and Bill Markham collaborated on the modern version of the game, adding the classic board elements like the wheel on the board and the automobiles with spaces for family members. Later versions of the game introduced Life Tiles and pets to the game.

The Game of Life has sold more than 70 million copies and is considered the second most popular board game in the world behind only Monopoly. The game was inducted into the permanent Archives of Family Life of the Smithsonian Institution in 1981 and is also a National Toy Hall of Fame inductee.

Klamer was born in Canton, OH and was a graduate of the Ohio State University. He is survived by four children and several grandchildren.