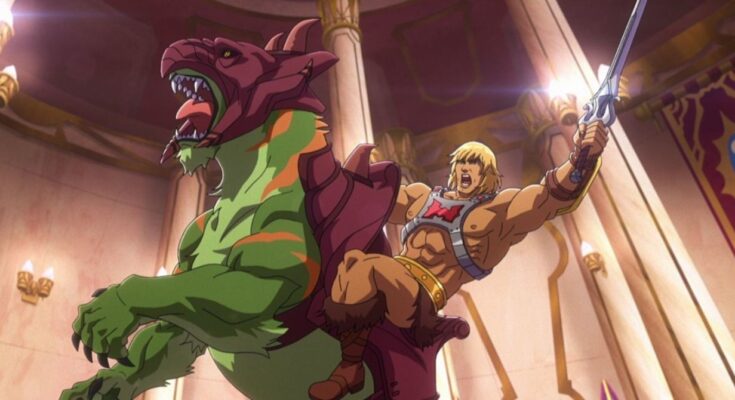 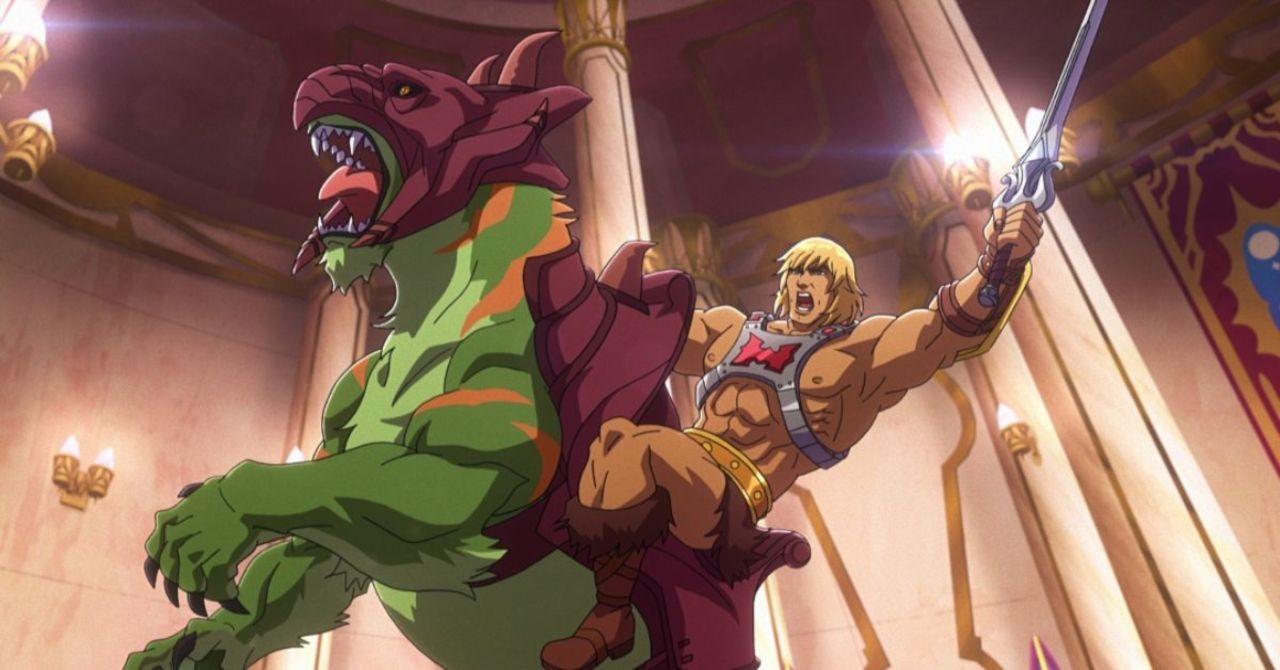 Not only did the franchise live on through several figures and collectibles released throughout the years, but it’s also had a strange and unexpected life on the Internet through memes. One particular viral video was Slackcircus Studios’ “Fabulous Secret Powers” that sees the He-Man characters singing along with a hilarious cover of the 4 Non Blondes’ “What’s Going On?.” Netflix played into this strange viral video with a take of their own to celebrate Masters of the Universe: Revelation hitting Netflix. Check it out below:

Masters of the Universe: Revelation’s first five episodes are now streaming with Netflix, and the series is described as such “The war for Eternia culminates in MASTERS OF THE UNIVERSE: REVELATION, an innovative and action-packed animated series that picks up where the iconic characters left off decades ago. After a cataclysmic battle between He-Man and Skeletor, Eternia is fractured and the Guardians of Grayskull are scattered. And after decades of secrets tore them apart, it’s up to Teela to reunite the broken band of heroes, and solve the mystery of the missing Sword of Power in a race against time to restore Eternia and prevent the end of the universe.”

ComicBook.com’s Evan Valentine reviewed the series (which you can find here) and stated the following about its debut, “Smith and company really dive headfirst into the history of Eternia with this new series, exploring a lot of territories that are sure to satiate die-hard fans while also helping to bring in new viewers. On top of this, Powerhouse Animation is once again proving to be the premier place for animation on Netflix and really is able to show off their chops here, continuing the ground they covered with Castlevania and Blood of Zeus. At its heart, Masters of the Universe: Revelation is a love letter to the world of Eternia from Kevin Smith and crew, and it’s one that’s most assuredly worth reading.”

Have you checked out Masters of the Universe: Revelation on Netflix yet? If so, how are you liking it so far? Will you be checking out the final five episodes when they’re ready? Let us know all of your thoughts about it in the comments! You can even reach out to me directly about all things animated and other cool stuff @Valdezology on Twitter!