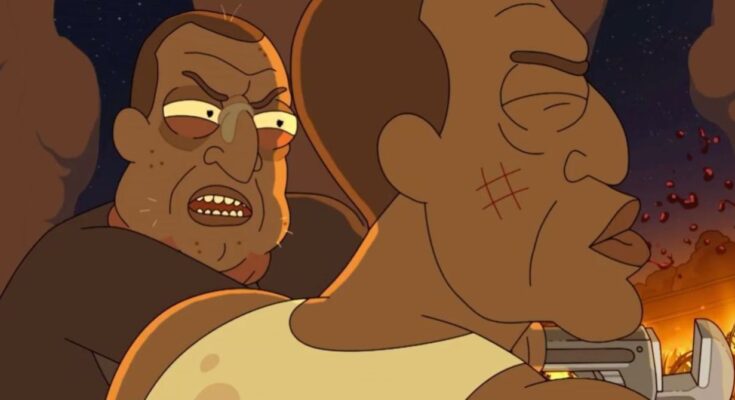 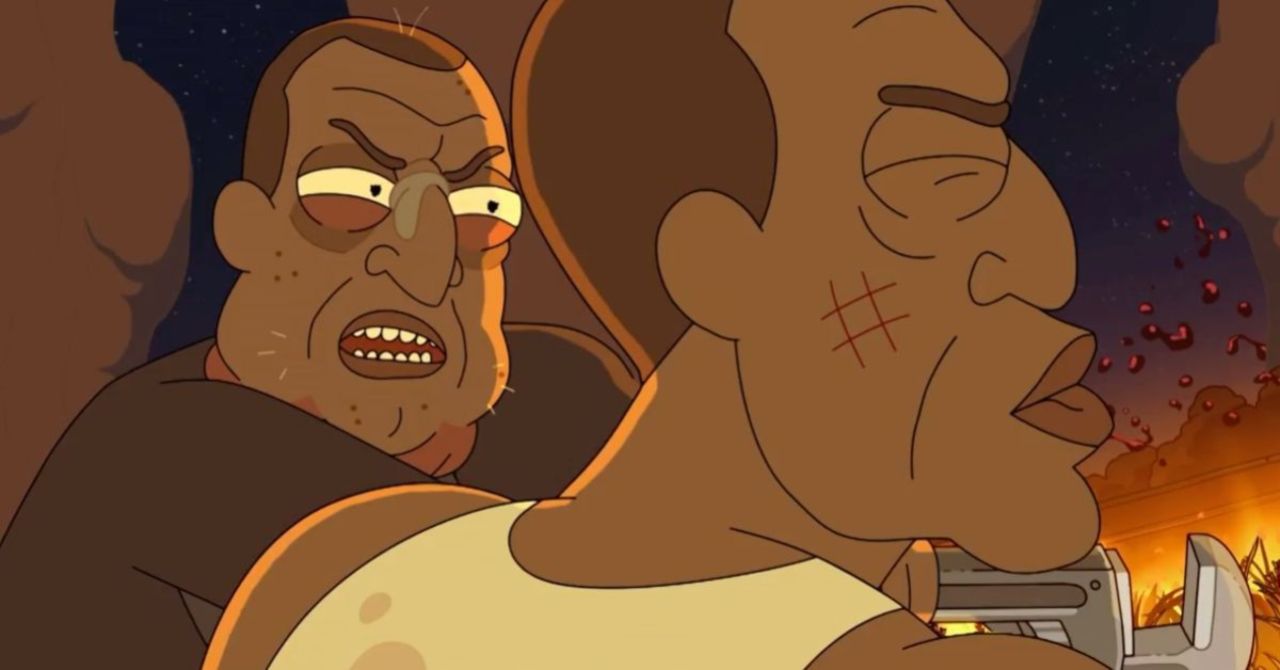 Rick and Morty fans loved seeing the President fighting a turkey version of himself in Season 5’s newest episode! The fifth season of the Adult Swim animated series is now six episodes into its run, and each of them has been wildly different from one another. There are threads that connect them together as the titular duo takes on strange situations with each new adventures, and one of the important ones has been the United States President (voiced by Keith David) who has appeared in frequent episodes in this run.

Appearing in three out of the six episodes this season, Episode 6, “Rick & Morty’s Thanksploitation Spectacular” is the series’ spin on a Thanksgiving episode that ranges from the duo turning into turkeys to get a Presidential pardon that soon turns into a huge military operation that ends up transforming a regular turkey into a copy of the President. This is only the start of wild things as the two of them ultimately fight one another.

Read on to see what fans are saying about Rick and Morty’s Thanksgiving episode below, and let us know what you think! Let us know all of your thoughts about it in the comments! You can even reach out to me directly about all things animated and other cool stuff @Valdezology on Twitter!