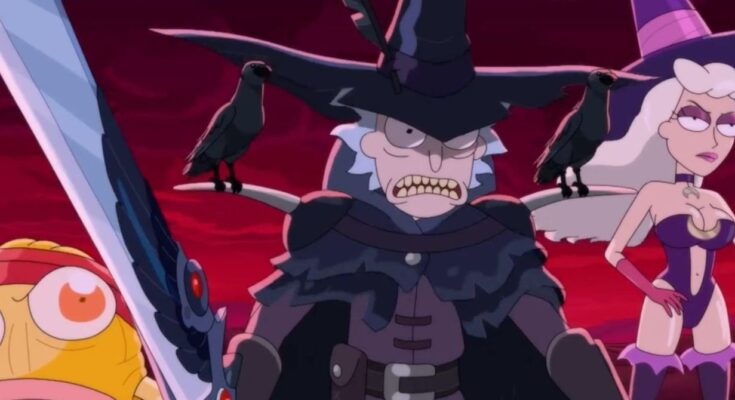 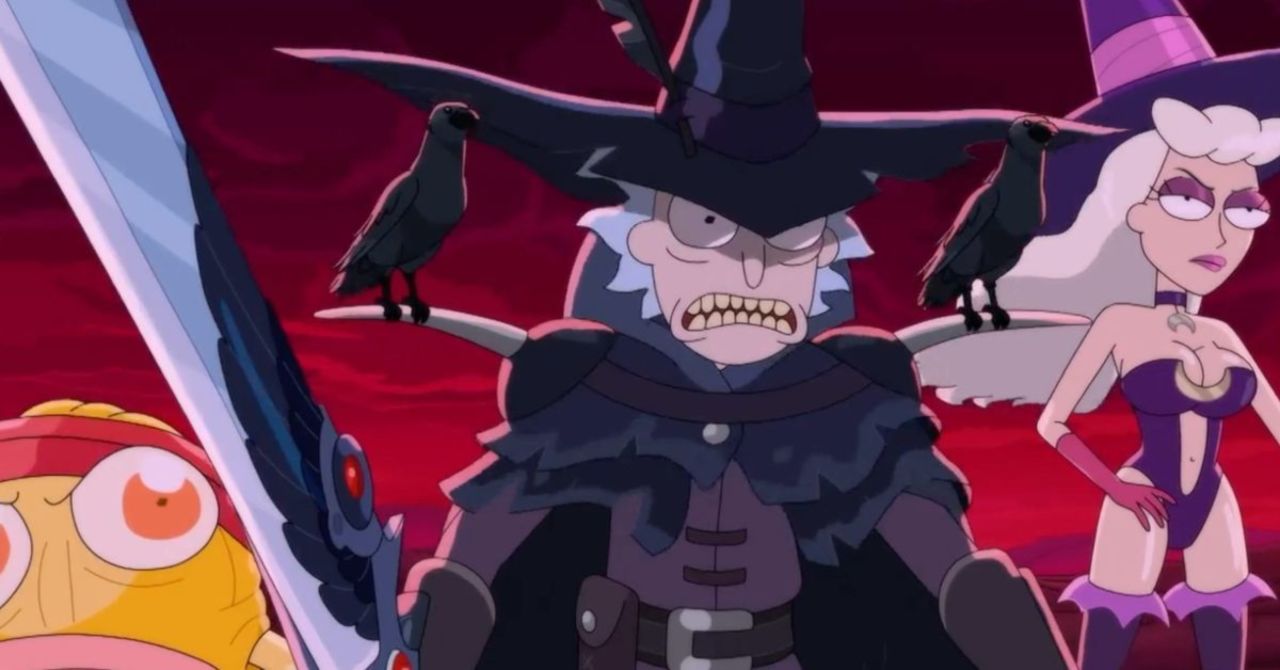 Rick and Morty actually got a full anime opening with the final episode of Season 5! The special one-hour event for the fifth season brought with it a number of significant changes to the fan favorite Adult Swim series as a whole, but one surprise was that it managed to sneak in some more anime influence into the season before it all came to an end. The franchise has experimented with anime before with a few full anime shorts, and even had a Voltron inspired episode earlier in the season, but now that has all come full circle.

The final episode of the season, “Rickmurai Jack,” opens in a way inspired by its namesake as it sees Rick (who is now dubbed “Crow Rick” thanks to teaming up with two crows in the previous episode) entering a small town before taking down a couple of owls. Following the cold open is the actual opening credits for the episode, which had been replaced with a full anime opening for “Rick and Two Crows.” You can check it out below as spotted by @SirBoyyo on Twitter:

This anime intro was so epic! #rickandmorty pic.twitter.com/HdXk1JtATO

Like much of the other anime references seen throughout the season thus far, this anime opening served as kind of a major swerve and imagined a fun kind of multiverse story where we actually got to see Crow Rick doing all of these battles against his major rival, Crow Scare. But this was only a front to get to the rest of the episode that broke some of the biggest reveals in the series overall. Thankfully, there are still plenty of full anime takes on the franchise for fans to enjoy.

Rick and Morty has released three full anime shorts, and the most recent was its longest yet as it used the “GoTron Jerrysis Rickvangelion” episode as a jumping off point to tell an entirely different kind of story that fans saw in the fifth season. It’s been announced that there are more plans for additional anime shorts in the future and coupled with the references we’ve seen in the new season, we could be getting much more anime in future seasons of the series!

What did you think of the anime opening in Rick and Morty’s Season 5 finale? Would you want to see more of this kind of series in the future? Let us know all of your thoughts about it in the comments! You can even reach out to me directly about all things animated and other cool stuff @Valdezology on Twitter!