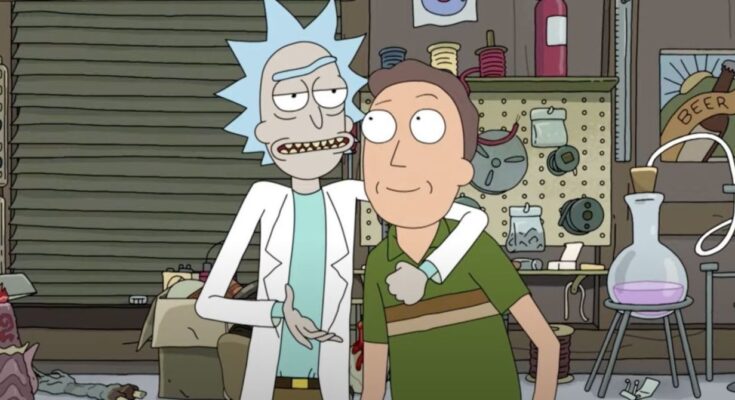 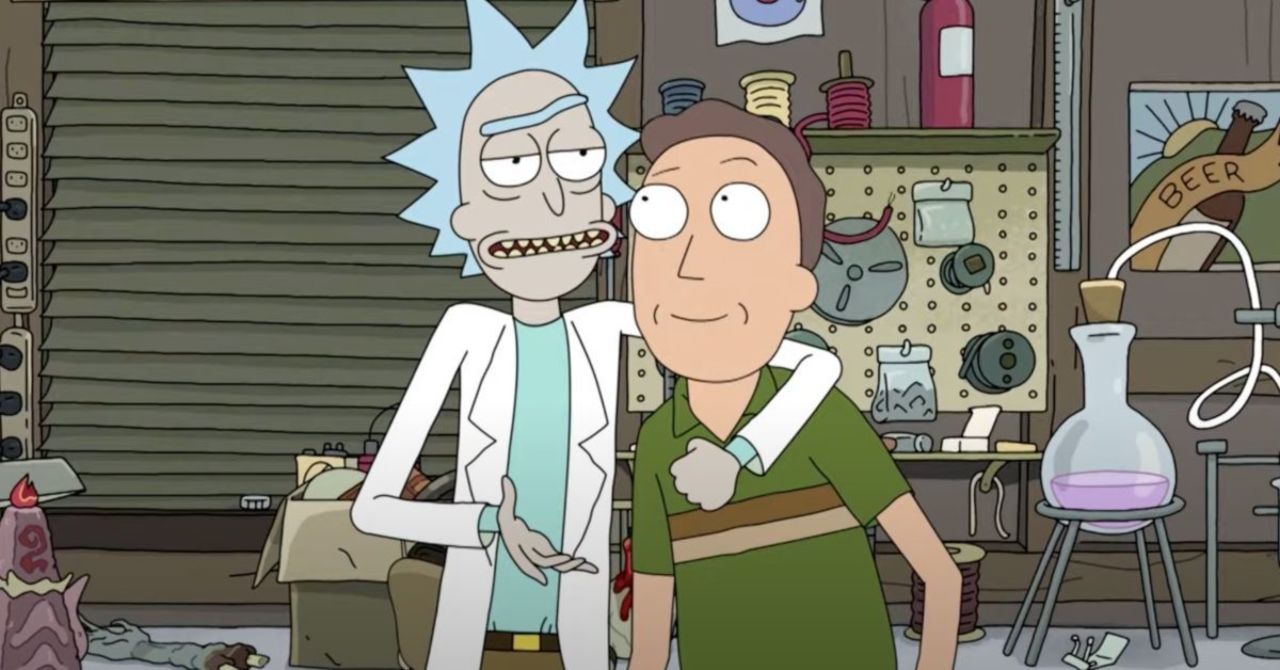 Rick and Morty has shared the first look at Season 5’s fifth episode in a new promo! The Adult Swim animated series is now a quarter way through its fifth season, and it’s definitely been tough for fans to predict or even completely wrap their heads around what to expect from the season going forward. This was especially true for the fourth episode that had to have been a milestone for the series’ strangest episode yet due to how much it seemingly got away with for a television broadcast. Now we’ll soon see how they follow that up.

Following the release of the fourth episode on Adult Swim, Rick and Morty has released the first look at Season 5’s fifth episode. As the halfway point of the season (which will thankfully not be cut off into two halves like the fourth season before it), it’s starting off on a fun foot by teasing that Rick and Jerry will be heading out into a new adventure all on their own again like some of the best episodes in past seasons. Check out the promo below as shared by @swimpedia on Twitter:

Tune into @adultswim on Sunday, July 18th at 11:00 PM to catch the next brand new episode of #RickandMorty Season 5, “Amortycan Grickfitti”! pic.twitter.com/0sIv54H9o8

The fifth season thus far has been bouncing between some major character growth episodes with ones completely throwing out the book for what to expect, so this smaller seeming premise of Rick and Jerry having a “guy’s night” could somehow turn into something much more surprising by the time it all comes to an end. That’s been the series before, but it’s especially prevalent this season. We’ll see soon for ourselves as Rick and Morty Season 5 Episode 5 is titled “Amortycan Grickfitti” and will be premiering on Sunday, July 18th on Adult Swim at 11:00PM EST.

If you wanted to catch up with the season, the first episode is now streaming completely for free with YouTube, and the rest of the season’s released episodes are streaming on Adult Swim’s website with a cable subscription. If you wanted to check out the seasons leading up to all of this, all four seasons of Rick and Morty are now streaming on HBO Max. But what do you think of this first look at Season 5’s next episode? How are you liking Rick and Morty’s new season so far? Let us know all of your thoughts about it in the comments! You can even reach out to me directly about all things animated and other cool stuff @Valdezology on Twitter!