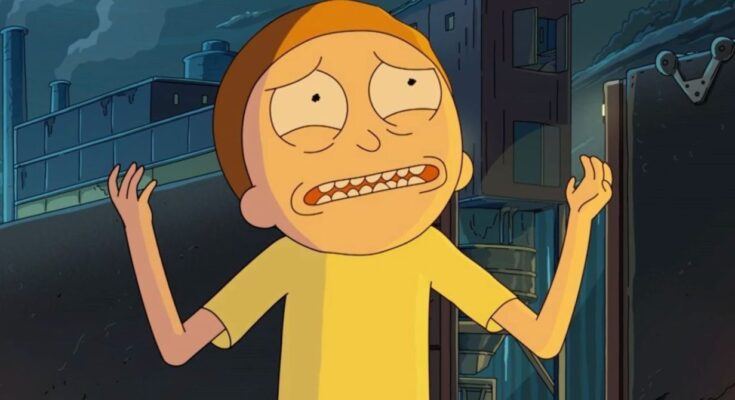 Warning! Massive spoilers for Rick and Morty Season 5 below! Rick and Morty‘s newest episode actually confirmed one major death for the fifth season that’ll likely shake up our understanding of the rest of the series! The newest episode of the season was the hugest shake up to the overall series’ canon yet, and fans had been wondering whether or not we would get to see such a thing considering how the rest of the fifth season has been fairly disconnected not only from each other, but from the events of the entire series as a whole thus far.

Rick and Morty Season 5 Episode 8, “Rickturnal Friendshine of the Spotless Mort” changed that in a huge way as not only did it do one of the deepest dives into Rick’s past yet as it explored his connection with Birdperson, but also made some major reveals about Rick that will likely change our understanding of him and the rest of the series as a whole with a small conversation between Rick and a past version of himself. Last warning for Rick and Morty spoilers!

The episode sees Rick diving into Birdperson’s mind in order to retrieve it and bring him back to life after putting his body back together, and through his memories Rick encounters a version of himself crafted together by Birdperson’s visions of him in the past. These two Ricks soon join forces as they make their way through Birdperson’s fractured mind, and our Rick fills in his past self about what happens in the future.

This includes telling him about Morty, and it’s here where the big news drops. The younger Rick calls the main Rick “one of those creeps who moves in with abandoned Adult Beths.” While Rick says it’s more complicated than that, it’s soon revealed by the younger Rick that Rick is actually living with a version of their dead daughter. So Rick’s actual real Beth isn’t the one we meet in the series, nor is it Space Beth, but a Beth that died in his past.

Rick then hammers it home by saying the younger version will eventually turn into the current Rick, so it’s a further confirmation that not only did something happen to Diane, but it appears that something happened to his real Beth in the past. And he’s only living with a version of his Beth that didn’t die in some other universe outside of his own.

As for what it means for the rest of the series, it’s going to be a while before we can find out as Rick and Morty will be returning this Fall for a hour-long Season 5 finale. But what do you think of this reveal? What does Rick’s original Beth being dead mean for our understanding of Rick? Let us know all of your thoughts about it in the comments! You can even reach out to me directly about all things animated and other cool stuff @Valdezology on Twitter!