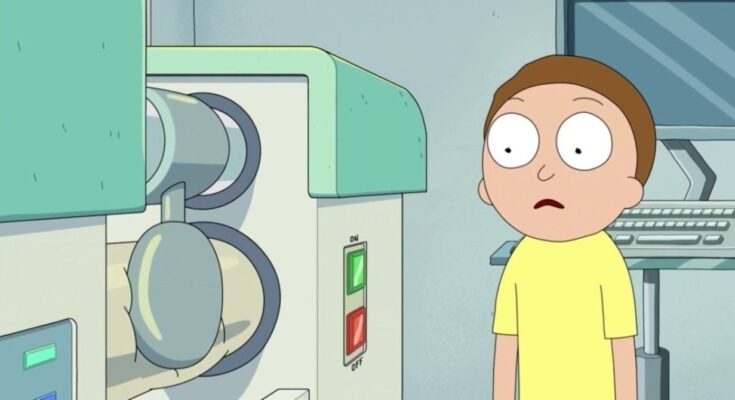 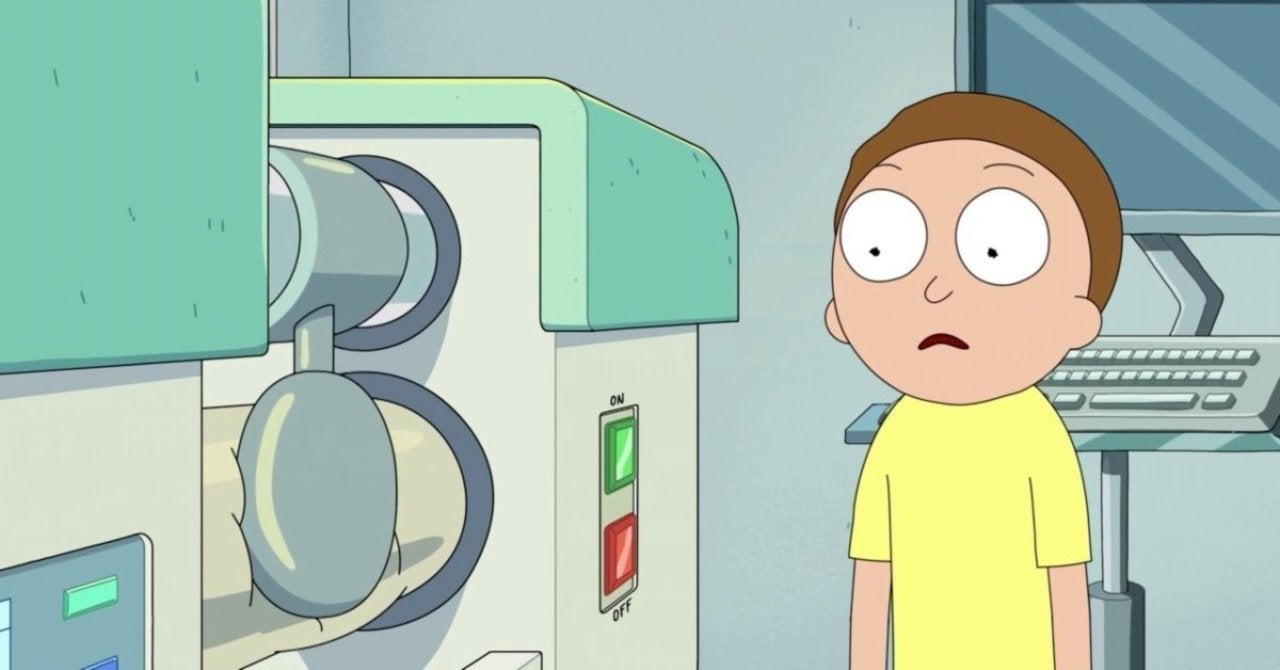 Rick and Morty has released the promo for Season 5’s fourth episode! The fifth season of the Adult Swim animated series has been a wild ride thus far as each episode has been dramatically different from one another in terms of tone and scale of their stories. While the second episode was largely disconnected from Morty, the first and third episodes share quite a bit in common as they both involved Morty’s potential love life and deal with the fallout of his pursuits in that regard. It seems that this thread will be continuing on in the next episode.

While the series isn’t one to tell serialized stories from episode to episode, there are threads connecting them overall as we have seen Morty struggling this season with those sexual desires and romantic pursuits. This all comes to a head with the promo for the next episode of the series that not only sees him spending more time with his mother (which makes sense given the third episode’s ending) but potentially finding some…comfort in an unexpected place. Check it out below as shared by @swimpedia on Twitter:

Tune into @adultswim on Sunday, July 11th at 11:00 PM to catch the next brand new episode of #RickandMorty Season 5, “Rickdependence Spray”! pic.twitter.com/hf2OhGr06v

Series co-creators Justin Roiland and Dan Harmon had teased we would be seeing more serialized stories in the fifth season of the series, and through this promo we can connect the dots together. Morty and his mother are going to the movies, and this is likely their way of repairing their relationship following the intense and emotional fallout in the third episode over their disagreement about Planetina. It’s highly likely that the episode will ultimately have nothing to do with what we see in this promo, but it’s nice to see smaller character ties in between each wild adventure.

Rick and Morty Season 5 Episode 4 is titled “Rickdependence Day” and will be premiering on Sunday, July 11th on Adult Swim at 11:00PM EST. If you wanted to catch up with the season, the first episode is now streaming completely for free with YouTube, and the rest of the season’s released episodes are streaming on Adult Swim’s website with a cable subscription. If you wanted to check out the seasons leading up to all of this, all four seasons of Rick and Morty are now streaming on HBO Max.

What do you think? What are you wanting to see from Rick and Morty‘s next episode? What are you hoping to see in the rest of the fifth season? Let us know all of your thoughts about it in the comments! You can even reach out to me directly about all things animated and other cool stuff @Valdezology on Twitter!